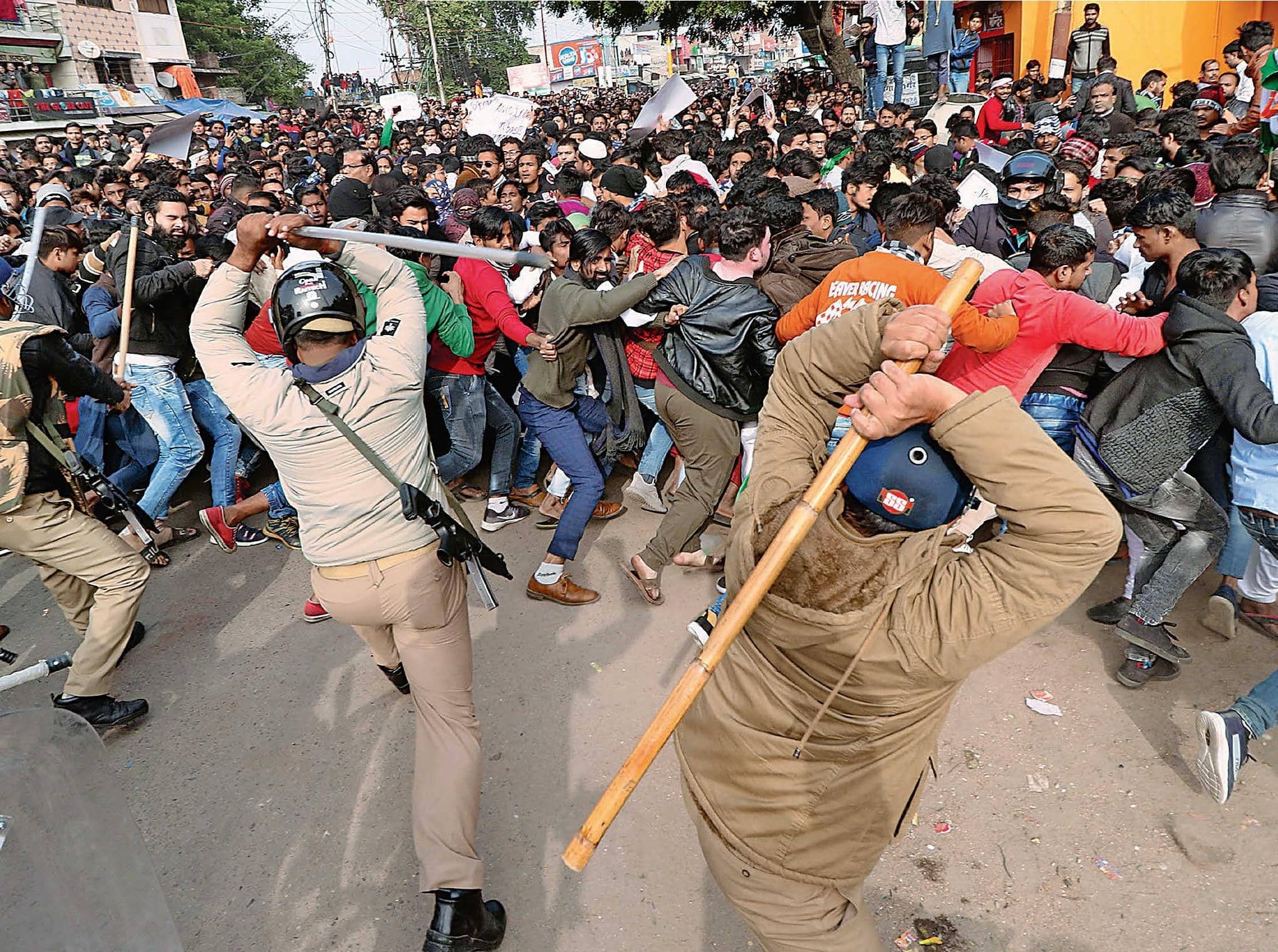 Though courts are finding gaps in the police’s narrative of “violence”, the fear of brutality might put an end to open protests in Uttar Pradesh

Yet as Sarwan Ram Darapuri, a 77-year-old retired IPS officer who was arrested despite being under house arrest, says, “There is little hope of any further open protests in the state. The government has terrorised people by issuing recovery notices. While the discontent against the state government shall remain, people will be scared to display it openly.”