THE SHOW GOES ON 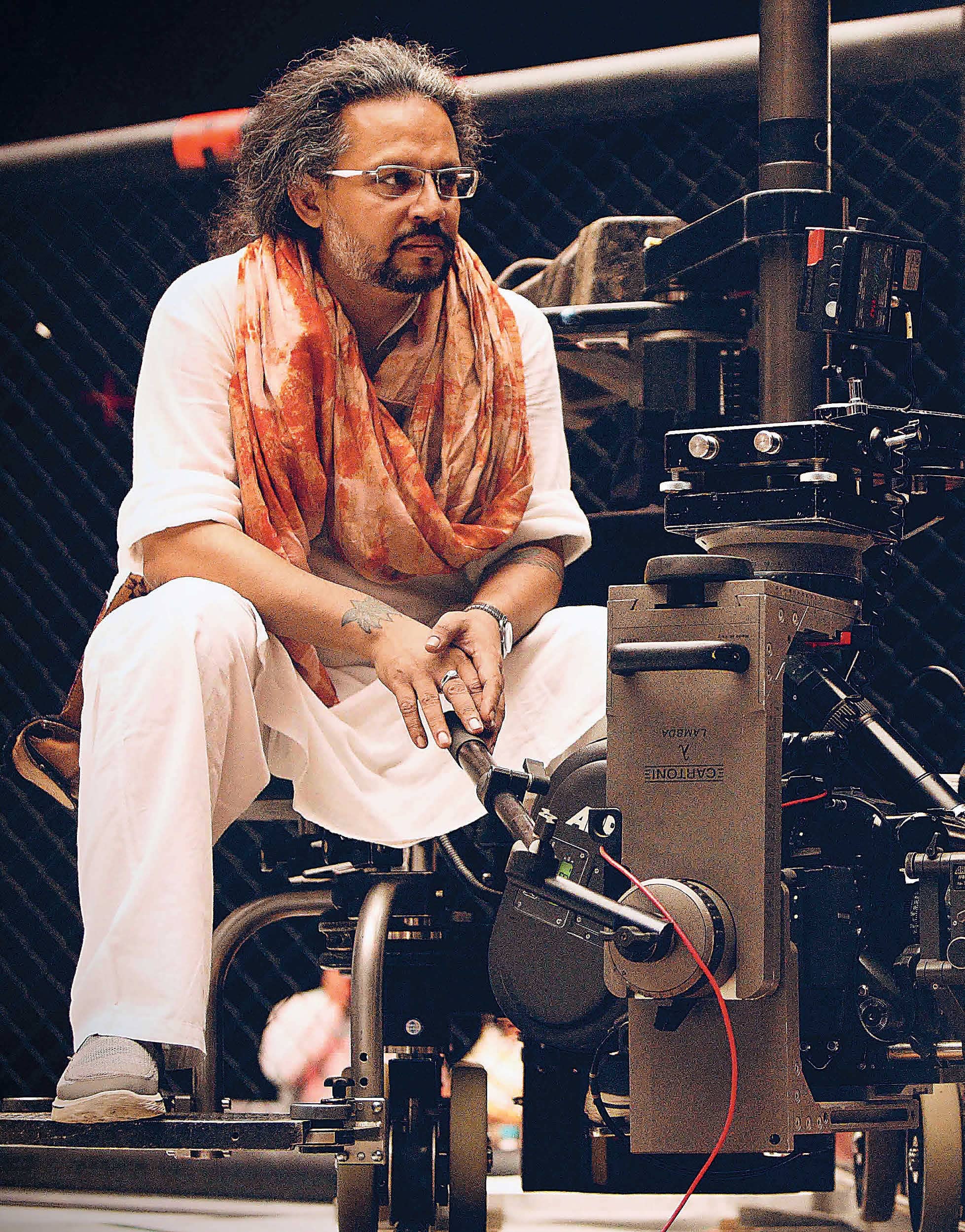 Hemant Chaturvedi, 52, who has done the cinematography for films like Company (2002), Maqbool (2003), Ishaqzaade (2012) and Kurbaan (2009), remembers seeing his first film as a six-year-old at a single-screen cinema in Assam, where his father, an Air Force officer, was posted at the time. “It was one of those makeshift cinemas where you watched the film sitting on Dalda tins. The I.S. Johar film was about a dog and a rifle. Halfway through the film, the reel got burnt and we returned home. That was the end of that,” he says with a laugh, adding that he has always wanted to watch the rest of the film on YouTube but has never gotten around to it.

Over four decades later, Chaturvedi was at the Kumbh Mela in Prayagraj, which he attends every year. Last year, though, it was a bit “overcooked” because of the political situation in UP, so he decided to take a walk to the Allahabad University. “I get my best therapy when I wander off somewhere with my camera bag,” he says. Along the way, he saw a dilapidated single-screen cinema and went inside to take a look. That was a defining moment for him, when the idea of travelling around the country to document such cinemas first took root. He visited two more of them in the city, one showing B-movies with the audience mostly comprising drug addicts and prostitutes “making mischief in the corners”.