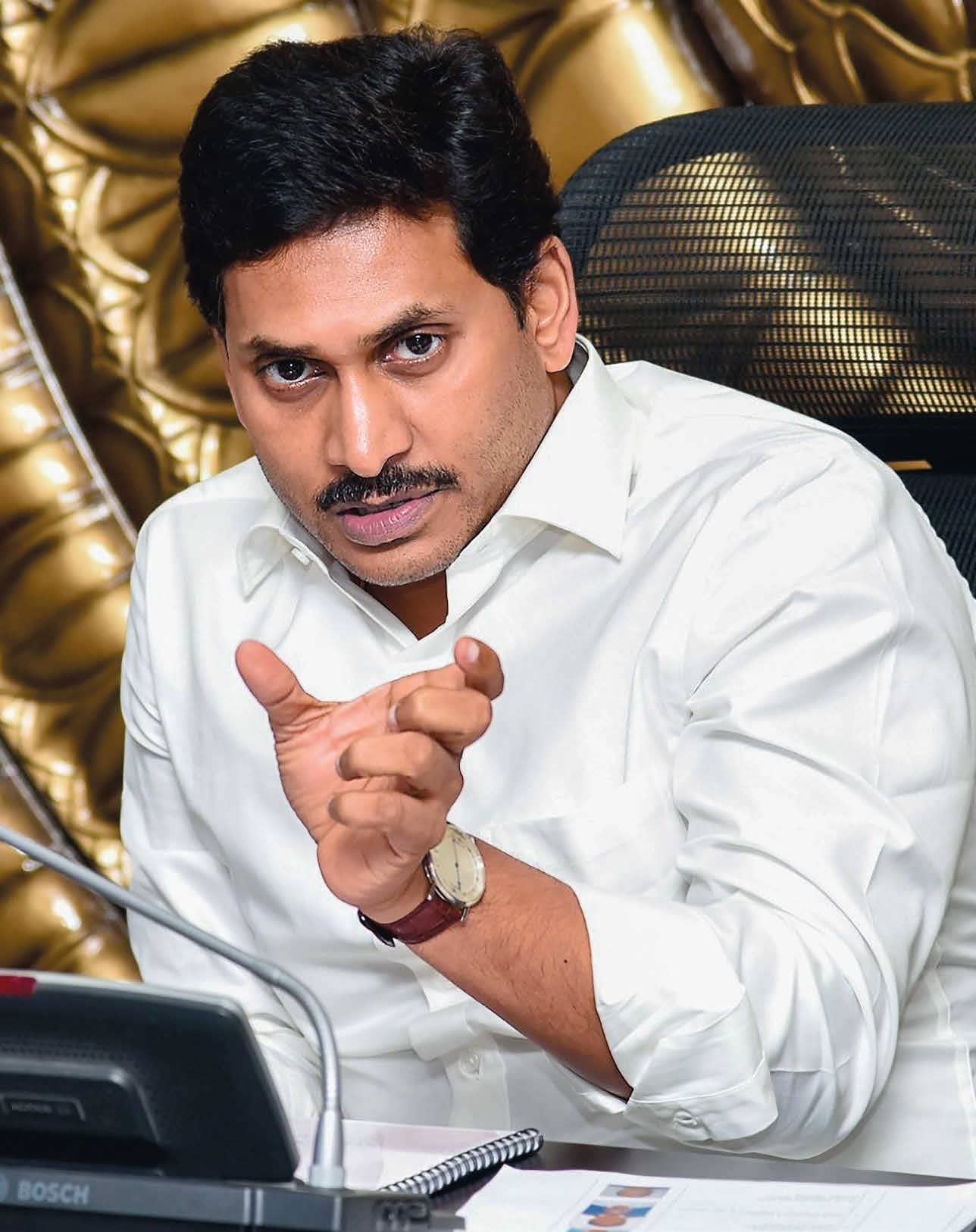 The city of Vijayawada has been experiencing heavy rains since October 12, which has thrown normal life out of gear. The Krishna is in spate, inundating highways and agricultural land. The city, meanwhile, is witnessing a political storm, too. On October 10, Chief Minister Y.S Jagan Mohan Reddy’s principal adviser Ajeya Kallam distributed copies of the CM’s controversial letter to Chief Justice of India Justice S.A. Bobde. In his letter, Jagan accused Justice N.V. Ramana, the second senior-most judge of the Supreme Court, and a few judges of the Andhra Pradesh High Court of abetting corruption and hindering administration. Two days later, the High Court directed the Central Bureau of Investigation to probe defamatory posts against judges and judiciary on social media put up by members of the ruling YSR Congress.

“Since the month of April 2020, this court has noticed that a new trend has developed to abuse the High Court and its judges on different sites of social media and even in the interviews given to electronic media,”read the order. A day later, the Supreme Court Advocates-On-Record Association issued a statement condemning Jagan’s letter and its public release, observing that it vandalised and breached the independence of the judiciary.

A fight has been brewing between the judiciary and Jagan’s government for quite some time. The government has been unhappy about the large number of public interest litigations finding their way into the High Court. In the past 18 months, the court accepted around 300 PILs regarding various decisions of the government, according to the ruling party.