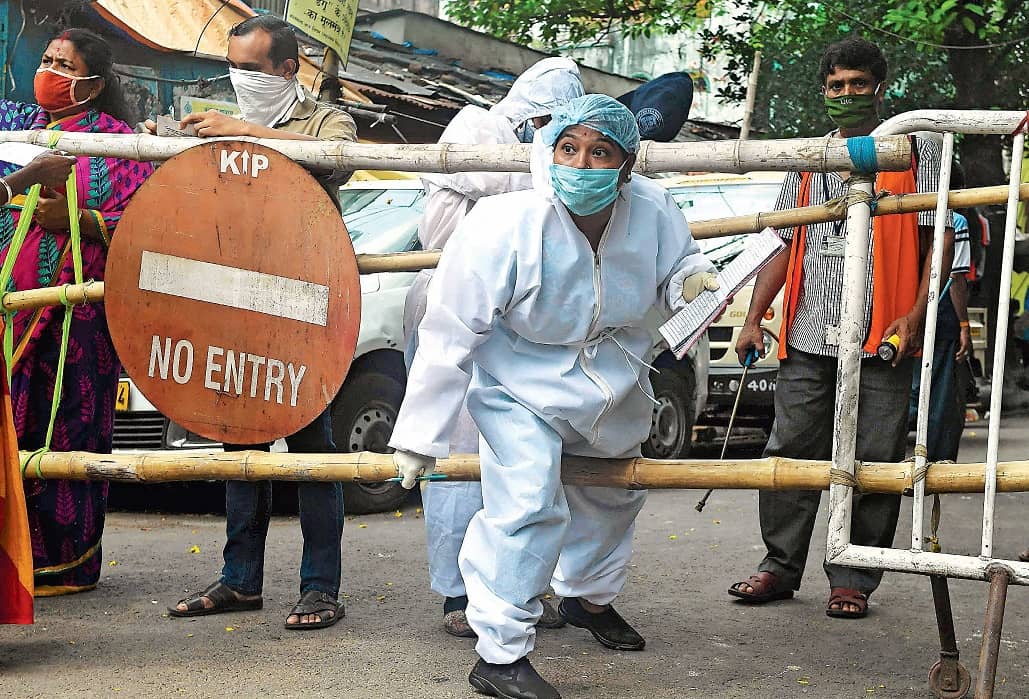 THE RELATIONSHIP BETWEEN the World Health Organization and its member countries is a delicate, nuanced one; officials on both sides often walk the tightrope to balance local concerns and a global push, say experts. For a country such as India, with low investment in public health, walking that tightrope can often be tricky. Disagreements often mark the negotiations, but eventually, say those in the know, the differences are resolved.

C.K. Mishra, former health secretary and current environment secretary, told THE WEEK: “The focus is on building consensus. Experts from the WHO’s country office, who provide technical assistance, work with the ministry in making plans. Decisions are not made unilaterally.” In case of a disagreement, the issue is taken up and debated at the World Health Assembly, he added.

Experts who have been part of negotiations between the health ministry and the WHO say that with an advisory body such as the WHO, the core of the tension lies in retaining privileges of being a sovereign nation while also being a member state.

The partnership usually works in tandem, but there has been a slight change during this pandemic. For instance, in his public statements, Union Health Minister Dr Harsh Vardhan has often said that India’s health response to the pandemic has been more proactive than that of the WHO.

In his statement on testing in March, Dr Balram Bhargava, director-general of the Indian Council of Medical Research, said that, contrary to the WHO appeal to “test, test, test”, India’s strategy would be to “isolate, isolate, isolate”. However, as Mishra said, India has hugely increased testing in the last few weeks.