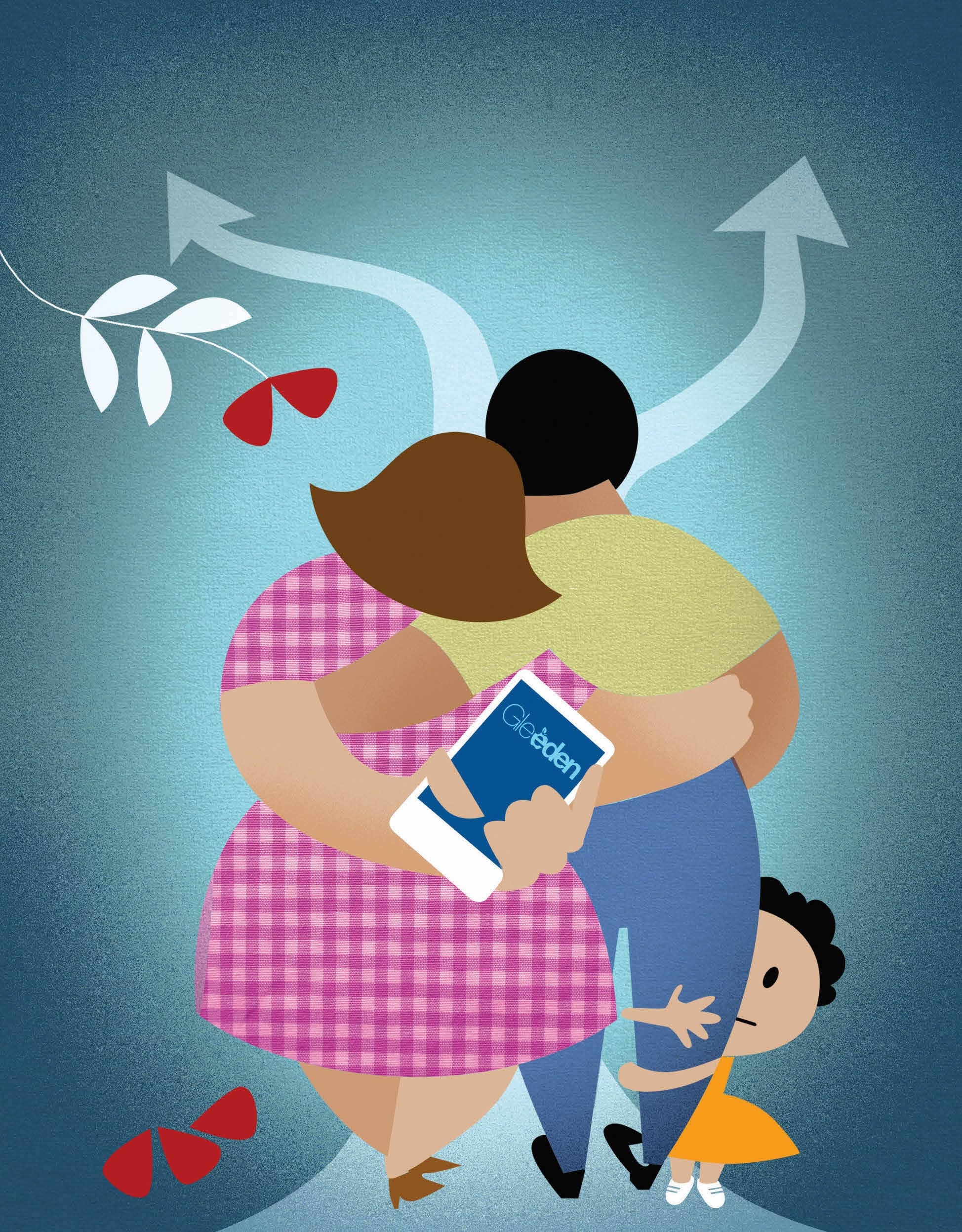 Sakshi had been married for eight years when she met Sundar on Gleeden, an extramarital dating website she joined two years ago. That was her first time on a dating app; she joined it because a friend advised her to. “Others were just interested in mauj-masti [fun and frolic],” says the Delhi-based techie who lucked out with Sundar after a series of dead-end conversations and encounters with other dates. After secretly courting him for four months, she filed for divorce. Sundar, too, broke free of the rut his marriage had become. He found a job in Delhi to be with his new partner. Today, Sakshi and Sundar are married and live in the same house with their children—Sakshi’s two children and Sundar’s three from their respective first marriages.

Sakshi makes it sound like a cakewalk, but the last two years had pushed her to the brink. She got on to Gleeden because it was free for women to register. Because she wanted to “cheat”. Because she knew that was her only way out. She had suffered enough beatings and emotional abuse at the hands of her ex-husband in the last five years. “When you take this step on your own, they start maligning your character,” says Sakshi, who grew up in a small town in Haryana before getting a job in Delhi. “That makes things a lot easier. There is no pretense about reaching an understanding. I had to do this for my children. Why should there be any guilt? My ex-husband gave me the perfect excuse. That arranged marriage was like a bad dream. I am happy I got a chance to end it on my terms.”