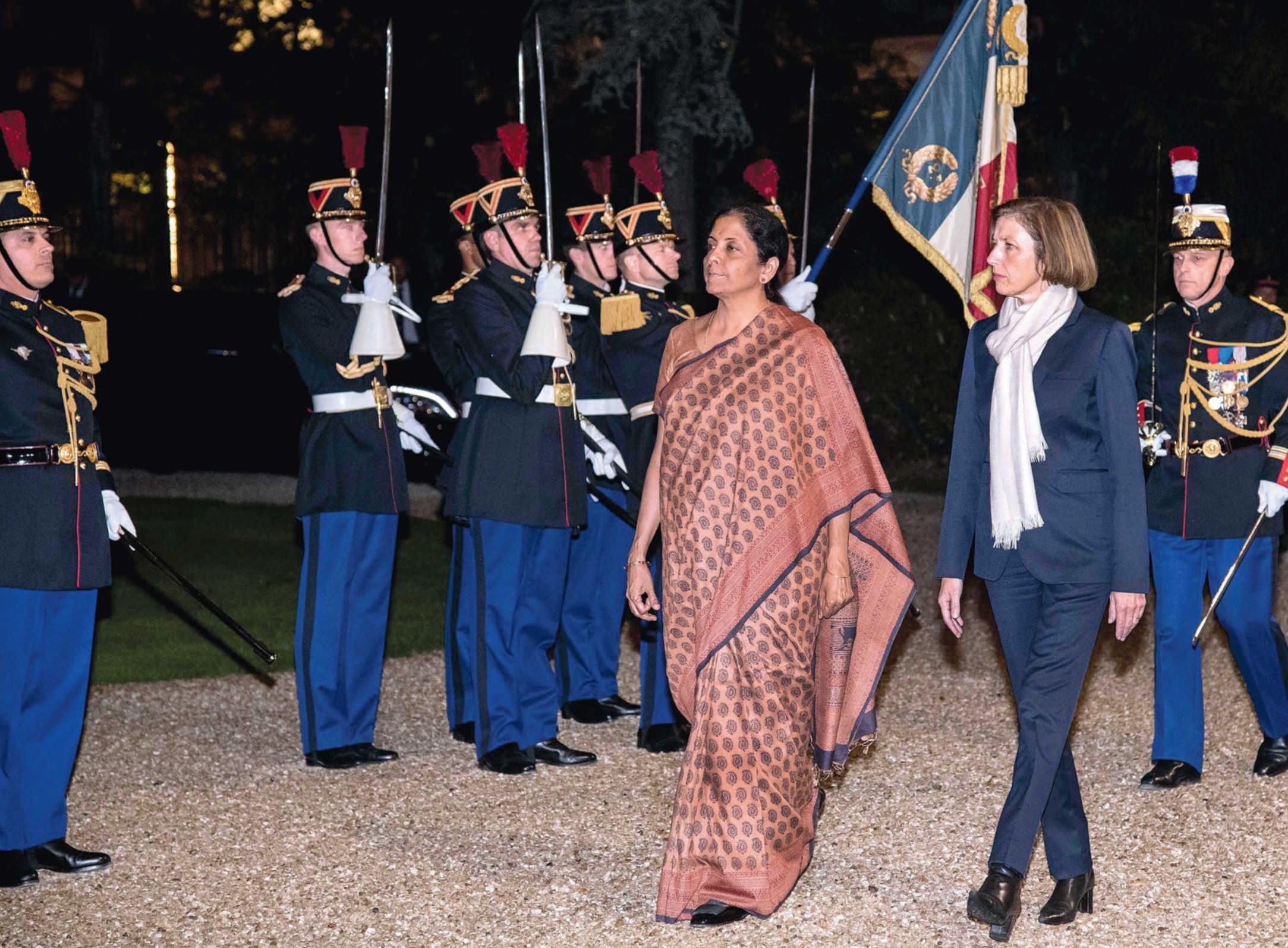 In France, all is quiet on the Rafale front as no one wants to antagonise the military–industrial lobby

“IN FRANCE, the Rafale deal has been described as the contract of the century,” said investigative journalist Antton Rouget of the French online journal Mediapart, which triggered the ongoing controversy with its exposé. In India, people wonder whether the deal is becoming the scandal of the century.

Long before piercing the skies of China or Pakistan, Rafale—which means gust or burst, like in machine gun fire—has blasted into the Indian political firmament, propelling the squadrons of Prime Minister Narendra Modi and Congress president Rahul Gandhi into combat manoeuvres.

But, in France, the situation is calm. “Since our revelations, the subject has gradually settled in France,” said Rouget in an exclusive interview with THE WEEK. “There is traditionally an omertà in France on topics related to armament contracts. The deeply entrenched military–industrial lobby is very powerful. There is a lot of money involved and little information is available.”

French politicians don’t wrangle if the mighty defence lobby is involved. “Minister of Foreign Affairs Jean-Yves Le Drian, who was minister of defence for former president François Hollande, is a fervent supporter of Rafale,” said Rouget.

So there is neither frenzy nor follow up on Mediapart’s revelations. Manufacturers of fighter jets face stiff competition. Jobs, regional communities and economic growth are involved. Dassault Aviation employs 11,400 people, of whom 9,300 are from France. Nobody in France wishes to create turbulence in its aviation industry.

But there is French malaise on Dassault’s choice of Anil Ambani's Reliance as the contrepartie. The French language is rich, mellifluous, nuanced and subtle, but it is also tricky because it is textured with innuendo. Contrepartie means compensation, but it can have sly connotations, implying quid pro quo. It can even hint a “mock counterparty”.