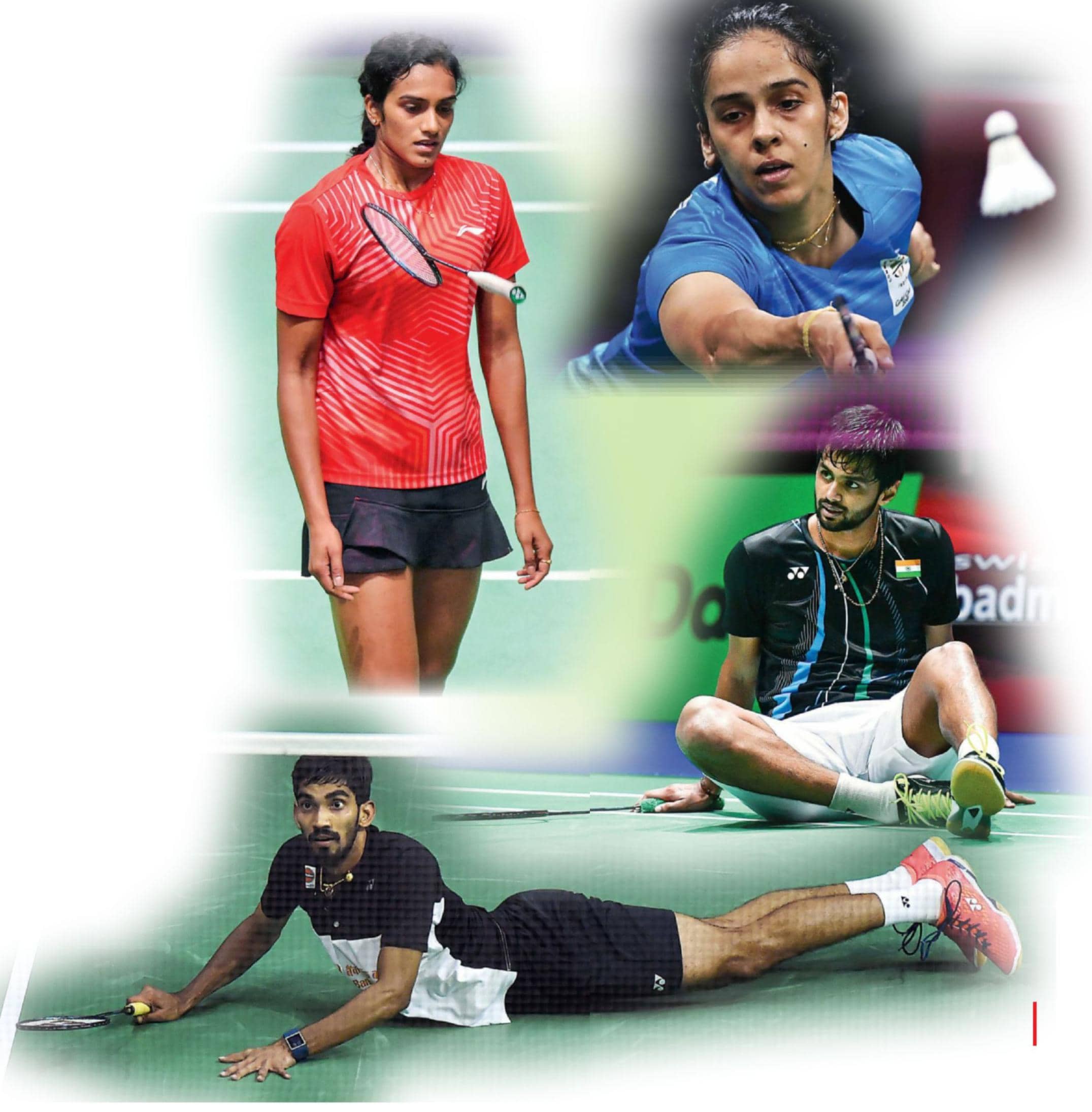 With just months left for the Olympics, there are worries about the dip in form of top Indian badminton stars and the exodus of foreign coaches

When P.V. Sindhu became world champion on August 25, 2019, it was a red-letter day for both her and Indian badminton. The way she demolished Japan’s Nozomi Okuhara—21-7, 21-7—banished the demons of earlier losses at the tournament. Since that day, however, life as world champion has not been swell; a podium finish has eluded Sindhu.

Her best since then has been quarterfinal finishes at the French Open in October and the Malaysia Masters in January. It is not easy being an Olympic silver medallist and a world champion; fans expect her to win each time. However, as a known performer in top tournaments, most people feel it is only a matter of time before Sindhu returns to the podium.

The same cannot be said for the best male player in India right now; Kidambi Srikanth has had a forgettable year. The former world No 1 started the year ranked eighth in the BWF rankings. He ended the year at No 12. It was not a massive drop, but his early exits in Badminton World Federation events were alarming. His best appearance in 2019 was the final of the Yonex-Sunrise Indian Open, which he lost to Denmark’s Viktor Axelsen in March.

The other top female singles player—former world No 1 Saina Nehwal—ended 2019 ranked 11. She had started 2019 by winning the Indonesian Masters in January, but had only a clutch of quarterfinal exits to show after that.

The world championships medals—for Sindhu and Praneeth—were the brightest spots in an otherwise dull year. There were a few others, too, like the men’s doubles team of Satwiksairaj Rankireddy and Chirag Shetty. The duo won its first major title, the Thailand Open, becoming the first Indian pair to win a Super 500 title. They also became the first Indian pair to break into the top 10 of the BWF rankings. The women’s doubles team and mixed doubles team, however, have floundered.

In the past decade, India has emerged as a force in world badminton. However, with the Tokyo Olympics beckoning, the mediocre results by top Indian male stars could hamper their chances of qualification for the event.