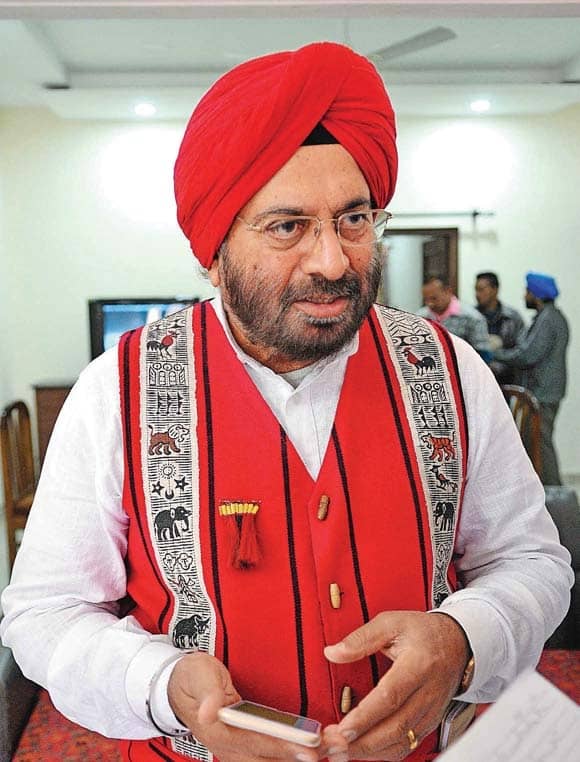 The recent endeavour was to change the status quo of the LAC and shift it even further west in the Galwan Valley to be able to dominate and if required interdict the newly constructed Indian road along the Shyok river that connects to the military and air base of Daulat Beg Oldie.

A historical fact that is often overlooked is that India and China were never neighbors. There existed the kingdom of Tibet, which acted as a buffer between the two ancient and prosperous civilisations. Tibet lay between two massive mountain chains—Himalayas to its south and Kuen Lun to its north. It was only in 1951 when China militarily occupied and ‘liberated’ Tibet that the Chinese army was seen along India’s northern frontiers. Till then, neither its administrative machinery nor military was present at Aksai Chin, Demchok (Ladakh), and going eastwards along the Himalayas at Shipki La (Central sector), Nathu La (Sikkim) and Pemako-Zayul regions (opposite northeast India).

Historically, Asiatic nations did not follow a concept of well-demarcated boundaries, and instead had traditionally accepted undefined boundaries. Consequently, neither China nor India has been able to convincingly prove to the other the historical and legal rights on which they claim their respective boundaries. On balance, India has a stronger case both on the northeast frontier on the basis of the McMahon Line, and in the Ladakh region, based on the Ardagh-Johnson Line. However, the dispute continues to linger on despite the Treaty of Peace and Tranquillity (1993), Treaty on Confidence Building Measures (1996), Agreement on Political Parameters and Guiding Principles for the Settlement of the Boundary Question (2005) and a Shared Vision for the 21st Century (2008).