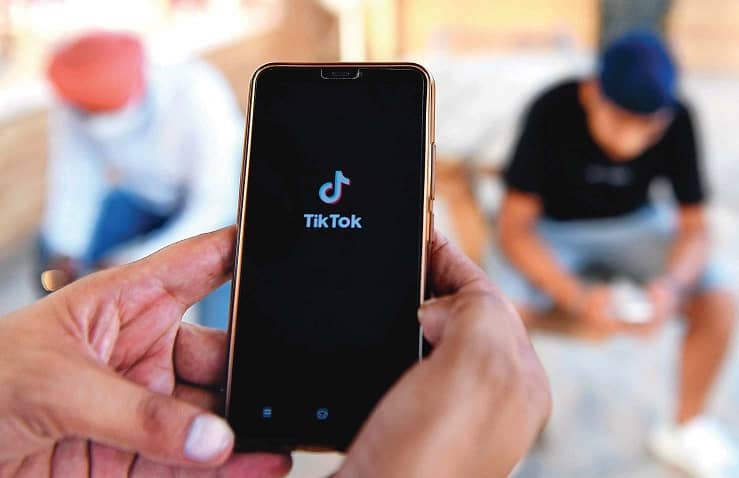 India may hang up on Chinese telecom equipment and system providers

Dezinformatsiya, which means disinformation in Russian, is a term widely used to describe an alleged covert online campaign to sway the results of the 2016 US Presidential elections. American cybersecurity experts have blamed Russian intelligence for spreading disinformation on social media to manipulate voters and turn the tide in favour of Donald Trump.

As India is trying to block Chinese manoeuvrers in the Galwan Valley and on the Line of Actual Control, intelligence agencies are worried about the People’s Liberation Army using the backdoor of popular Chinese applications to access critical information and manipulate the sentiments of Indian users. As a defensive step, India has blocked 59 Chinese applications, including popular ones like TikTok, Helo, WeChat, ShareIT, UC Browser and Club Factory. The decision came after intelligence agencies noticed that all these applications were capable of transferring data to servers outside India.

On May 7, The Citizen Lab, an interdisciplinary laboratory based at the Munk School of Global Affairs & Public Policy, University of Toronto, came out with shocking disclosures on how non-China users of WeChat were subject to pervasive content surveillance. WeChat, a multipurpose app for messaging, social media and mobile payment, is the most popular social media platform in China and the third most popular in the world.

John Scott-Railton, senior researcher at The Citizen Lab, told THE WEEK that applications developed for the Chinese market had built-in censorship and, in some cases, surveillance tools. “This is just another example of that problem,” he said. “It is the scale of users that makes it so troubling.” He said there were serious national security concerns for other countries that use such products.