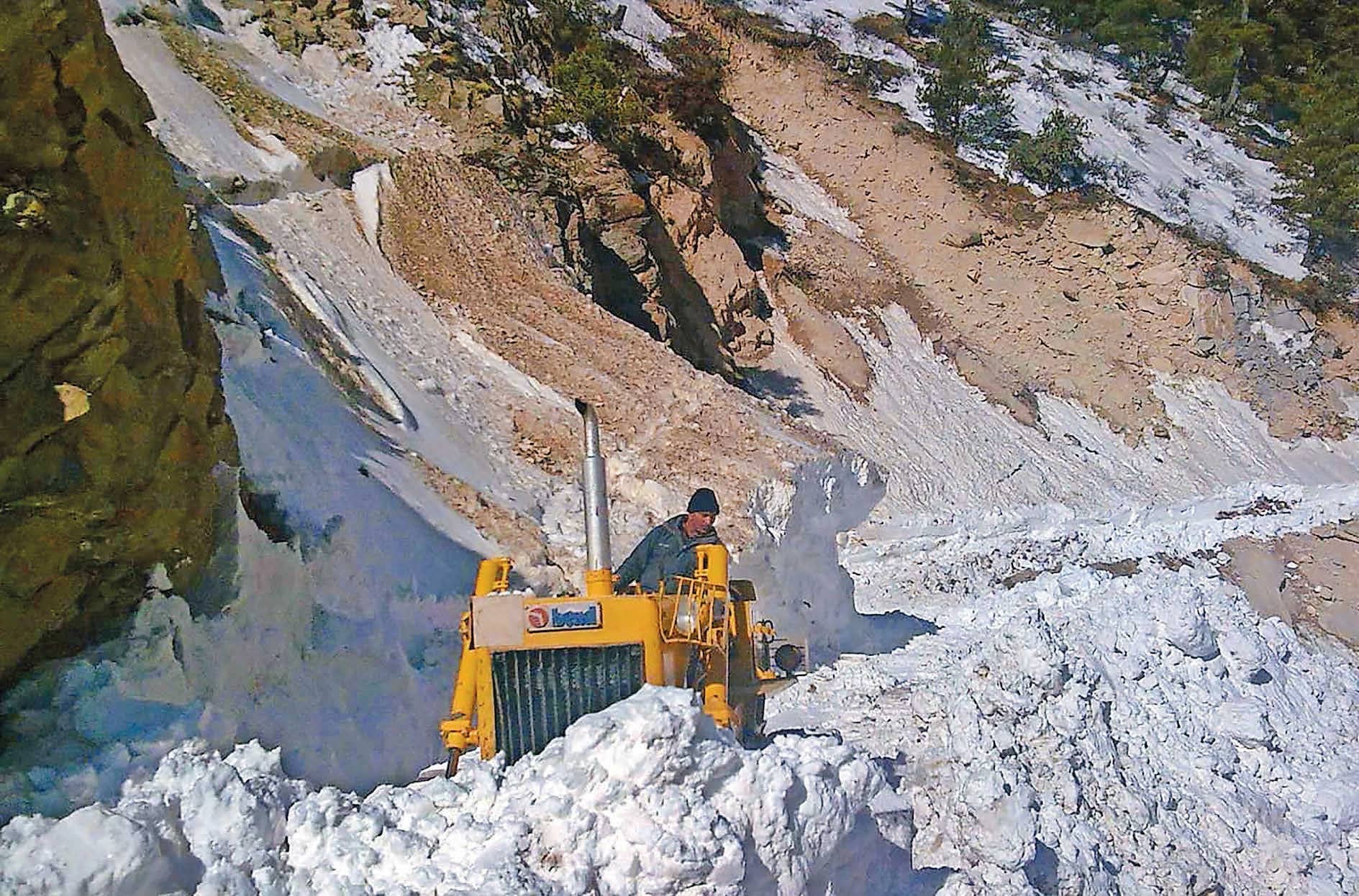 With India planning more roads along the border, there could be fresh flashpoints in future

After years of dilly-dallying, India has completed 75 per cent of the project, approved in 1999, to build 73 strategic roads along the India-China border. The plan is to complete the remaining by the end of next year.

This progress has reportedly annoyed Beijing, which seems to view the road construction as “combat”. “The Chinese always make a noise about our infrastructure on the border with them,” said Lt Gen (retired) D.S. Hooda, a former commander of the Northern Command. “And it is only to retain the tactical advantage that they have had for long.”

From a 21-day stand-off in Depsang in the summer of 2013 to fierce clashes in southern Ladakh that coincided with President Xi Jinping’s maiden visit to Delhi in September 2014, China has frequently objected to India’s road construction along the Line of Actual Control.

Reportedly, the current troop build-up by the Chinese army at multiple locations in the Galwan valley is against India constructing roads and bridges to connect the Darbuk-Shyok-Daulat Beg Oldie (DBO) road in eastern Ladakh (which India’s Border Roads Organisation completed last year) to forward areas. The 255-km road provides access to the Depsang plains and the Galwan valley and ends near the Karakoram Pass. It also gives India smooth access to DBO, its highest airstrip, from where the Air Force operates the Super Hercules transport aircraft.

The India-China Border Roads, or ICBRs, were conceptualised in the late 1990s by a consultative panel called the China Study Group. These were then cleared by the Cabinet Committee on Security and given the go-ahead for construction in 1999.