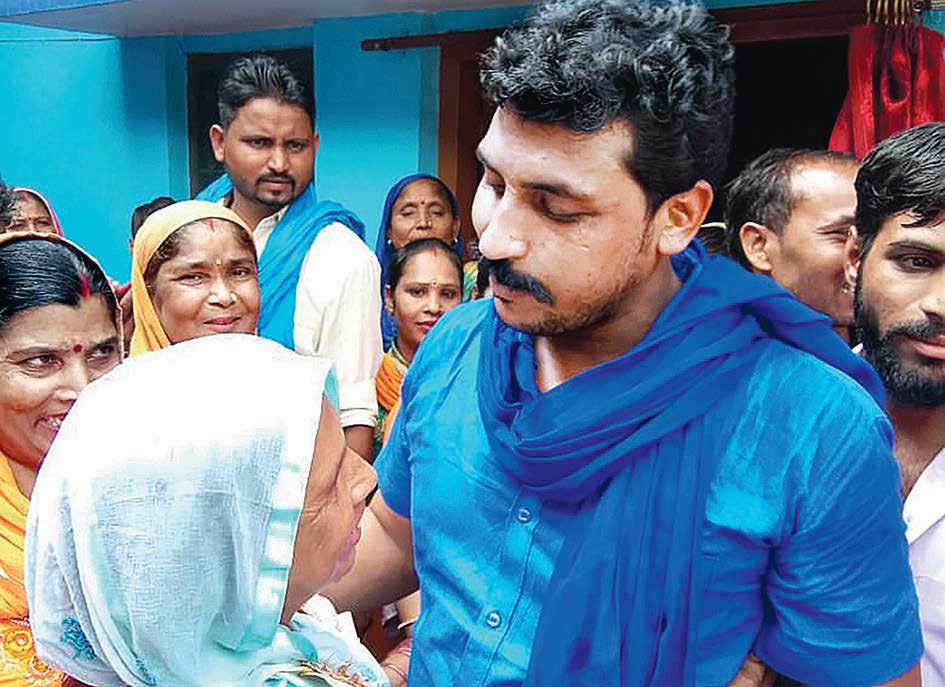 CHANDRASHEKHAR AZAD ALIAS Ravan was released from prison in the wee hours of September 14, almost two months before his scheduled release date of November 1. The Bhim Army leader was arrested in June 2017 for his alleged involvement in the caste violence that took place in Saharanpur on May 5. Last year, after he got bail in the case, the Yogi Adityanath government charged him under provisions of the National Security Act, sending him back to prison. By releasing him early, the BJP seems to be acknowledging Chandrashekhar’s credentials as an emerging dalit leader, who enjoys significant popular support in Saharanpur, a stronghold of the Bahujan Samaj Party.

The move forced BSP supremo Mayawati to fly down from Delhi. She seems to have recognised that Chandrashekhar will sooner or later challenge her monopoly over the dalit vote bank. Like her, he also belongs to the Jatav community. Addressing a news conference in Lucknow on September 16, she criticised Chandrashekhar for calling her bua (aunt). “A man who was recently released from jail is calling me bua,” she said. “We are not related. He is an accused in the Saharanpur violence case, and he is now establishing a blood relation with me. I want to make it clear that I have no ties with such people.”