Protests Will Not Impact Elections 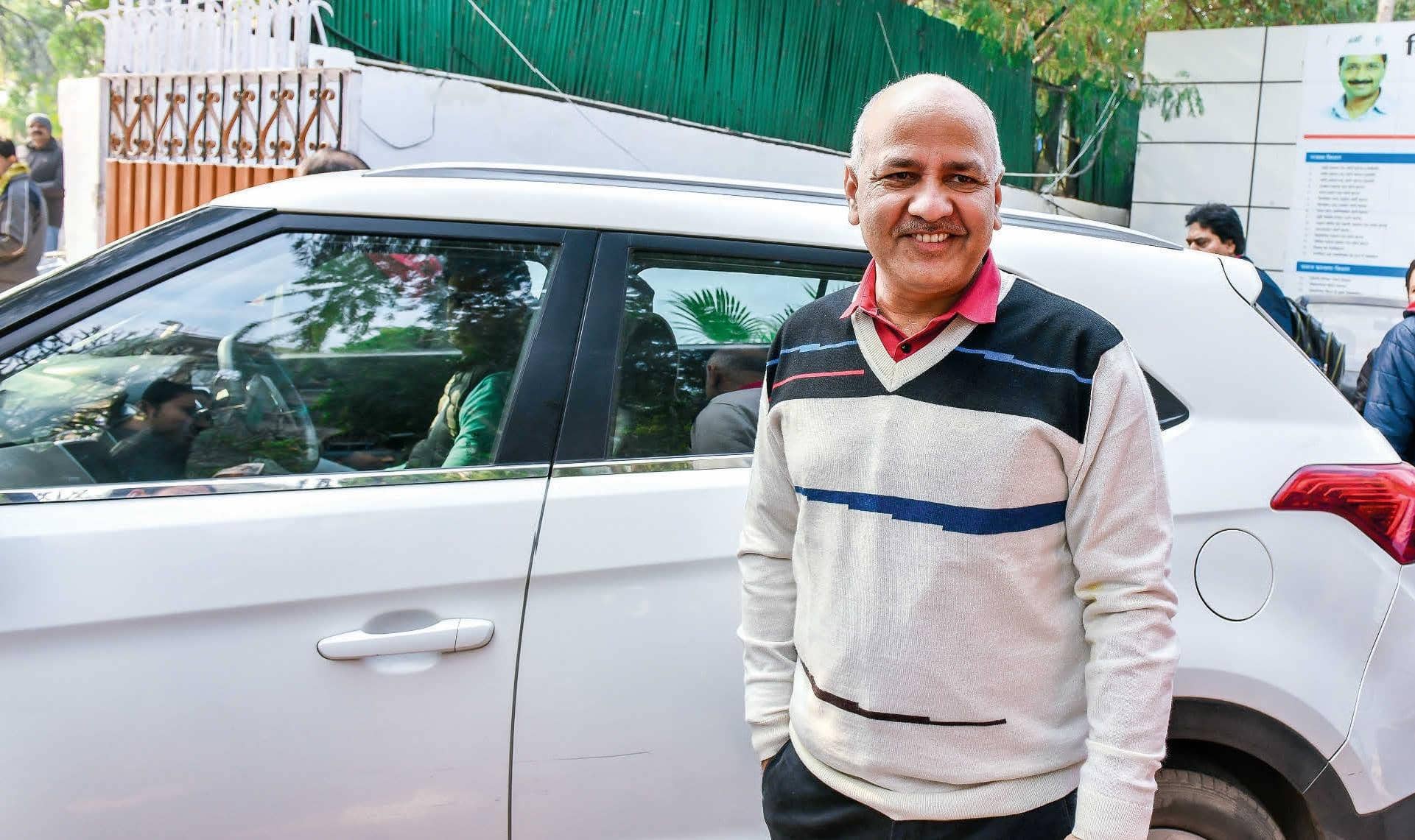 In an exclusive interview with THE WEEK, Delhi Deputy Chief Minister Manish Sisodia says that the tangible benefits of his government’s schemes would ensure that the people would vote the AAP back to power.

What holds the AAP in good stead in these elections?

Wherever we go, people are talking about our work. Tangible benefits are being experienced in terms of savings made through the government’s health care schemes, or when people shift their children from private to government schools, or as a result of the zero power and water bills. These schemes are especially important when the economy is going through a bad phase and [there is] price rise.

But the AAP did not win a single seat in the 2019 Lok Sabha elections.

This election is about the issues of Delhi. People were clear, even at that time, that they would vote for us in the state elections.

What is the USP of ‘Brand Kejriwal’?

People are able to relate to him. They think of him as a family member, as an elder son or an elder brother, as someone who is improving their lot.

The BJP is going with Prime Minister Narendra Modi as its face.

They do not have anyone to project as a chief ministerial face. Also, people can see what happened when Uttar Pradesh went with Modiji. Electricity rates went up and education became costlier. There are reports of children being fed salt and rotis as midday meal.