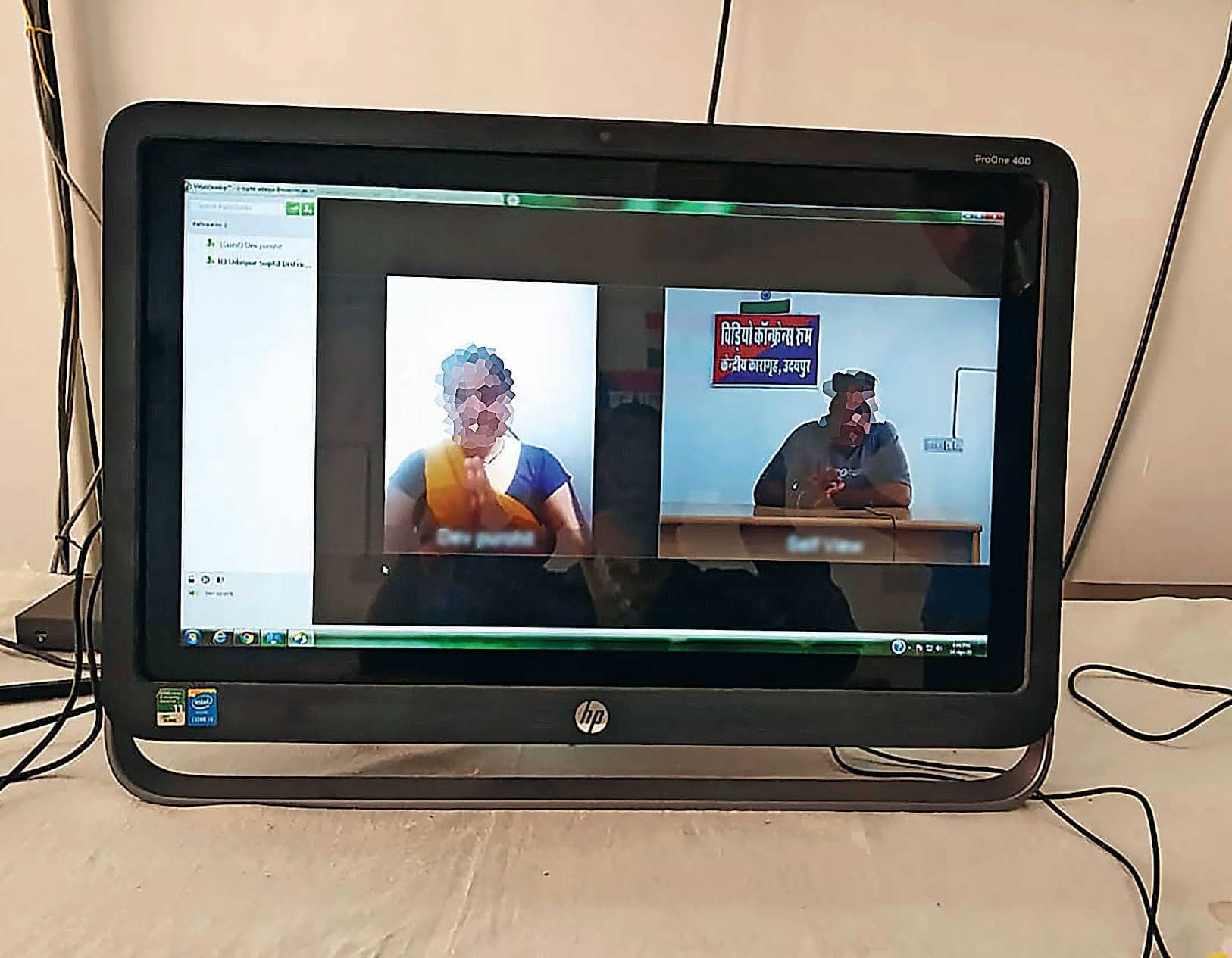 Video-calling can become lifeline for jailbirds deprived of family visits

KUNDAN BHOI, 22, had been meeting his elder brother in Udaipur Central Jail in Rajasthan once in two weeks. He trudged 15km from home every time. But the last time he went there two months ago, the prison had stopped allowing visitors because of the pandemic. He returned home distraught. Later, the prison advised him to apply for an online meeting through the National Prison Portal.

Such meetings, called eMulakat, had started in Rajasthan on April 2. On the ePrisons page, Bhoi keyed in the details of his elder brother, who was serving a seven-year sentence for murder. An OTP confirmed his registration for eMulakat and he got a website link for a video-call and the date and time.

When he logged in from his smartphone for that first video-call with his brother, he was delighted by the swiftness of it all. “My brother met all the family members all at once. We showed him his house waiting for his return. This system is so time-saving,” says Bhoi, who is doing his BCom in a Udaipur college. “Better than going all the way to the prison complex, waiting there and then going through multiple people to meet my brother.” He has met his brother online four times now. “I hope they keep this system working even after Covid-19.”