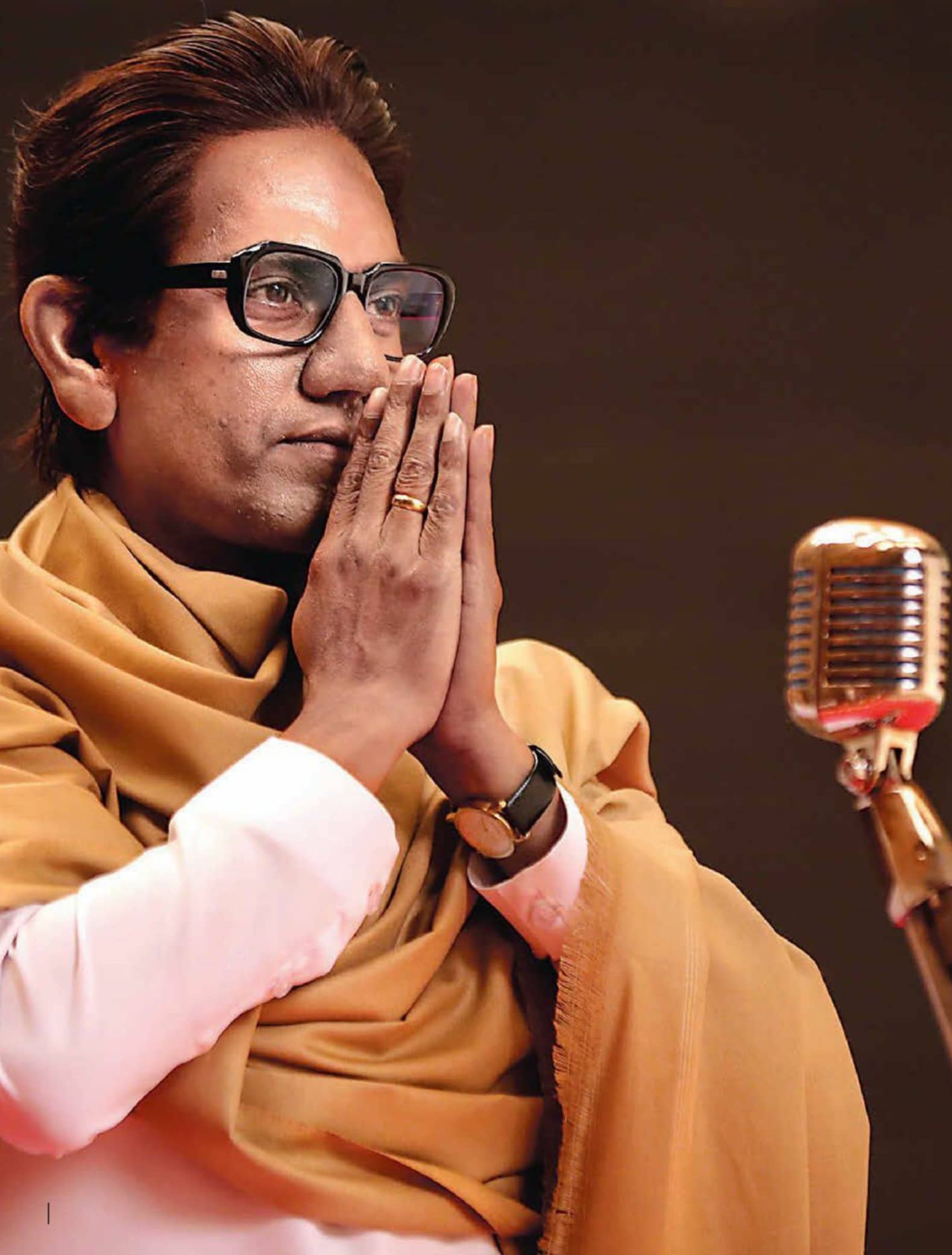 Nawazuddin Siddiqui identifies Thackeray as the role of a lifetime for the nuances attached to it.

The Sunday before his January 25 release—Thackeray—Nawazuddin Siddiqui is quite busy, shifting between one interview setup to another. His seven-year-old daughter, who accompanied him to the Mumbai suburban hotel where the interviews are lined-up, wants to go to the swimming pool. But, she would not leave without her father's permission. She waits, patiently, for him to have a couple of minutes for her.

Patience, it seems, runs through the Siddiqui bloodline. In all the interviews that he sat for, the main question was: “Why would a Muslim—that, too, someone from Uttar Pradesh [and not from Maharashtra]—portray Bal Thackeray, the Shiv Sena supremo who was infamous for his anti-Muslim and anti-migrant rhetoric?” The expressions on Siddiqui’s face changed each time the question was put across. But, he maintained his calm. “Still, they [the makers of the film, also members of the Shiv Sena] got a Muslim, a UP guy, to play the character. They believed in me,” his stock answer is repeated over and over again.

Siddiqui admits that there were times in his life, too, when patience dwindled. But, he stayed the course. “After my days at the National School of Drama (NSD), I struggled for 12 years without work,” he says. “I saw many of my friends going through a very tough time. Some of them broke down and failed miserably. I felt bad. But, at the same time, there was a learning in all those stories—to stay focused.” He adds that one cannot predict when success will come.