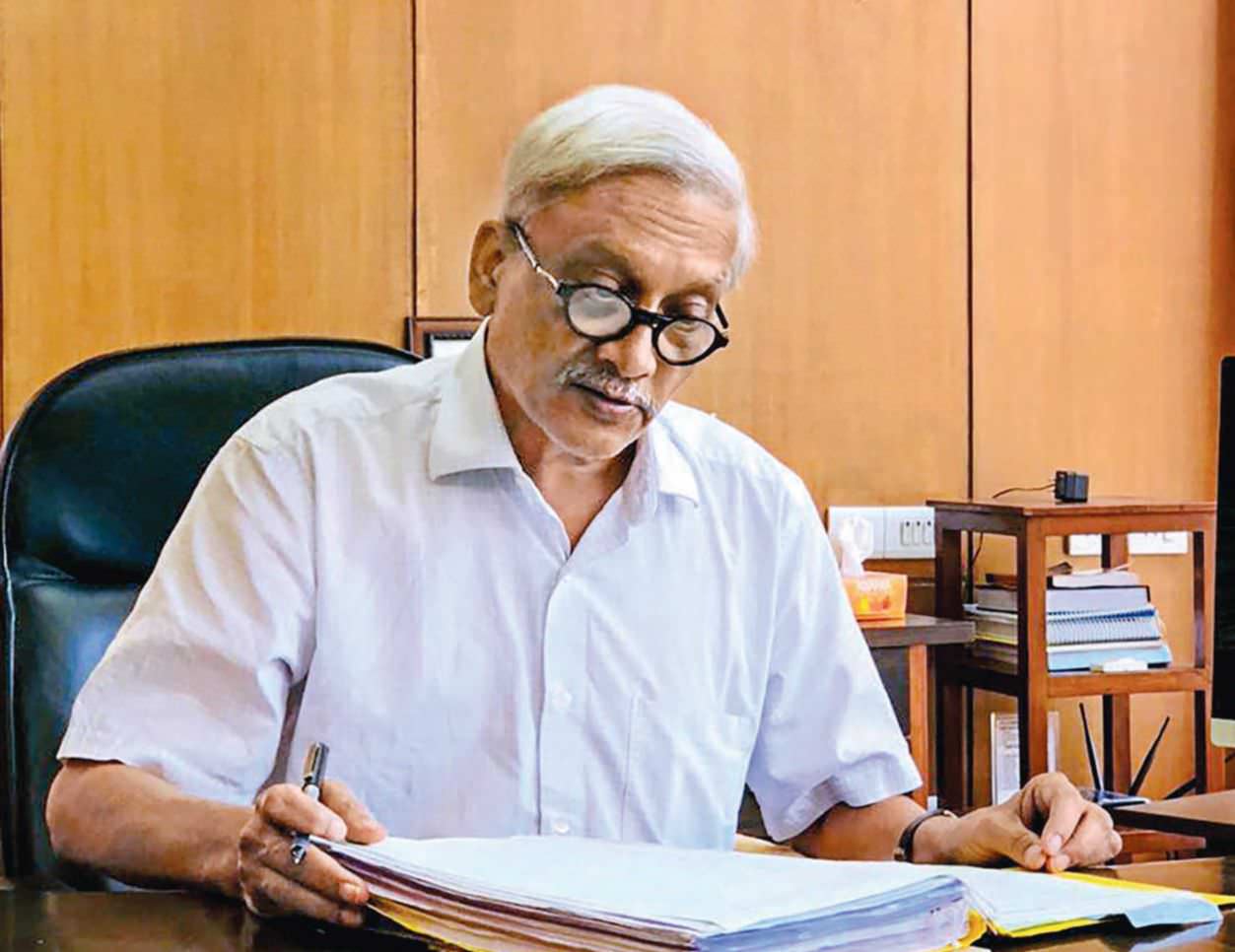 WHO WILL succeed Manohar Parrikar as Goa chief minister? That is the big question facing not just the coastal state, but the ruling BJP as well. The search for a suitable replacement for Parrikar has intensified—a three-member team of BJP observers from Delhi met party legislators and allies on September 17, amid murmurs that the BJP-led government in Goa was about to collapse.

Parrikar, who is battling pancreatic cancer, has been in and out of hospitals since February this year. He has twice been to the US for treatment.

Early this month, after spending a few days at a private clinic in Goa, he was admitted to All India Institute of Medical Sciences, Delhi. Before he was admitted, he apparently informed the BJP’s national leadership of his wish to step down as chief minister.

The ailment has taken a big toll on Parrikar—the handsome and charismatic leader has thinned beyond recognition. The man who always turned up for work on Monday mornings preferred to rest at home after his recent return from the US. He did not even call for files to be sent to his residence.

Parrikar’s condition has hit governance. “While the government is functioning on a daily basis, key policy decisions have not been happening for the past seven months,” said Nilesh Cabral, a BJP legislator.

Congress spokesperson Sunil Kawthankar said the entire administration was paralysed. “There are so many issues like infrastructure, roads and power supply. Who is taking financial decisions, or who is running the daily business, nobody seems to know,” he said.

Though he heads a coalition government, Parrikar has concentrated power in his hands. He holds around 25 portfolios, many of them crucial ones. His illness has affected the functioning of all these departments.