PALs With The Poor 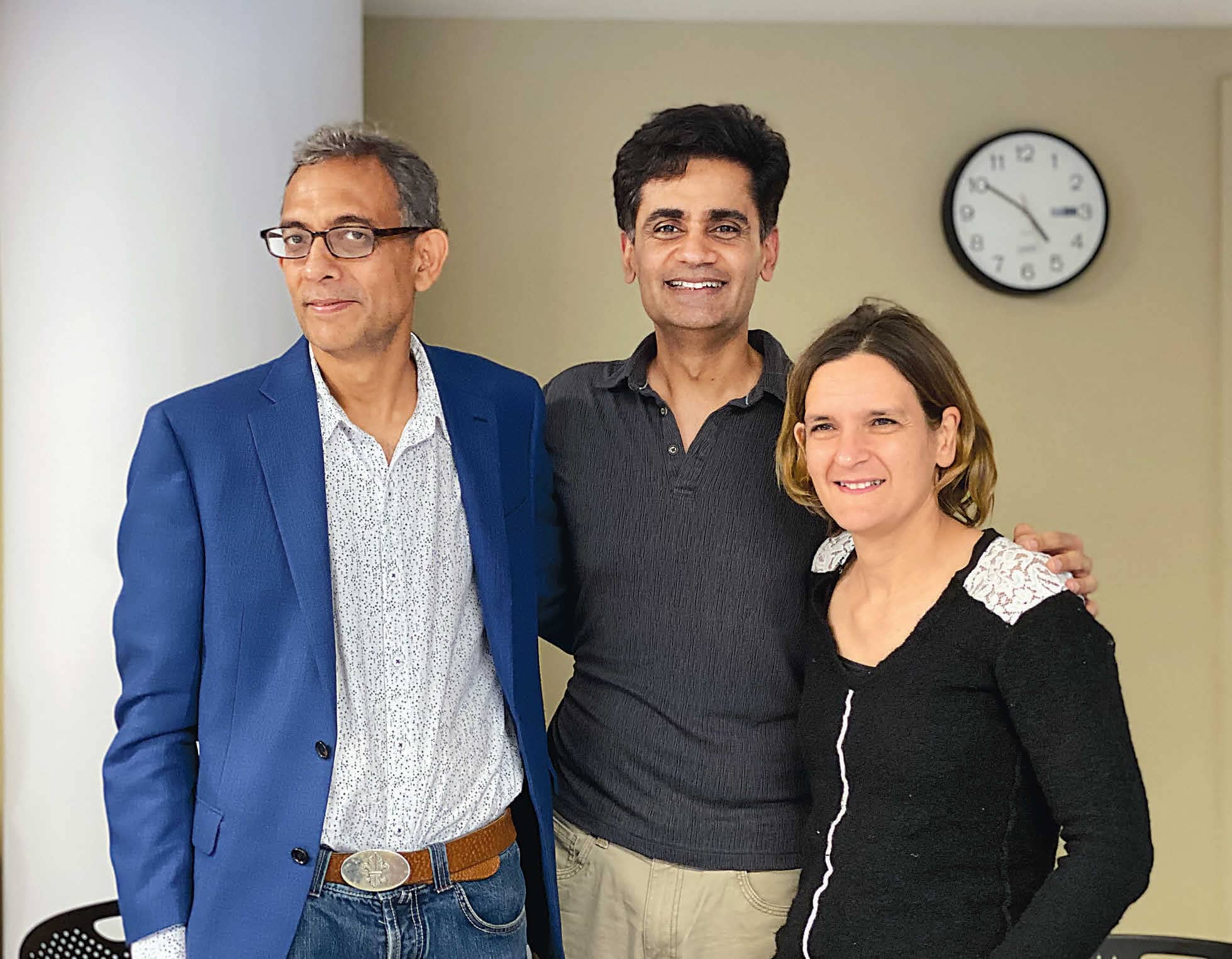 More than a decade ago, I met Abhijit Banerjee and Esther Duflo to discuss joining a small centre they had started at the Massachusetts Institute of Technology (MIT) called PAL, or the Poverty Action Lab. It was subsequently renamed J-PAL to recognise a generous endowment by an alumnus. After my master’s at the Delhi School of Economics, I had joined the IAS, attracted by the idea of working in development policy in the field. But I was often puzzled to see how so many of our key decisions were not based on any semblance of rigorous evidence. After a few years of working in the private sector, I was itching to go back to my roots. Talking to them in J-PAL’s three-room office, I was drawn to the huge potential of their very simple vision: What if policymakers in governments, NGOs, and foundations could base their decisions on scientific evidence rather than instincts, ideology or inertia?

Even though J-PAL was then only five years old, pioneers like Abhijit, Esther, Michael Kremer and Rohini Pande had already launched a number of field research studies in India and Kenya. Their studies would cement the role of randomised evaluations, or RCTs, as an important tool in the field of economics to understand what poverty alleviation programmes work or not, and why. And J-PAL, along with our partner organisation, Innovations for Poverty Action (IPA), had begun to work with a number of other economists to run their research in many countries to expand the knowledge base of what works or not in global development. The dilemma they faced when I met them was even more challenging: How do we make sure that the results of this research do not just stay in academic journals but actually make their way to the policymakers who need it most in their decision making? How could such evidence inform programmes that could be scaled up to reach millions?