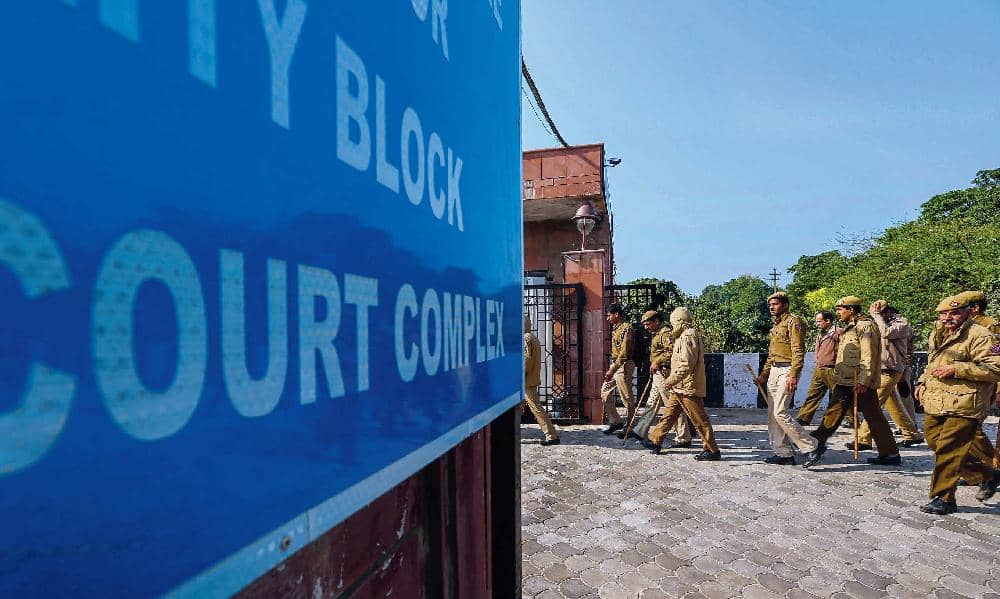 With cases piling up in fast-track courts, timely justice continues to be elusive

SHIVANI (name changed) from Delhi was allegedly raped by a male acquaintance in 2012. She was purportedly given intoxicant-laced tea by the man, after which she passed out and was sexually assaulted. He threatened to make a video of the crime public if she spoke about it. However, Shivani, now 28, approached the police and a case was registered. It was assigned to a fast-track court (FTC) and the charge-sheet was filed in 2013. However, recording of evidence started only in 2017 and was listed for final arguments in early 2019. The wait for a judgment continues. The case highlights the irony of fast-track courts—set up to speed up the disposal of cases, but failing to provide timely justice.

Statistics show that these courts take as long as ordinary courts, if not longer, to dispose of cases. For instance, nearly 34 per cent of the cases sent to fast-track courts in Bihar took more than 10 years to clear; in Telangana, 12 per cent of the cases went on for more than a decade. In the same duration, the lower judiciary as a whole cleared 48.75 per cent cases.

Fast-track courts are also burdened with substantial pendency. According to figures provided by the Union law and justice ministry in Parliament, as of March 2019, the 581 fast-track courts that were then operational had a sizeable pendency of over 5.9 lakh cases. Uttar Pradesh, the most populous state, had over 4.25 lakh cases pending even after the state’s 206 fast-track courts disposed of 4.56 lakh cases from 2016 to 2018.

As on December 31, 2019, 828 fasttrack courts were functional. They have been set up to try various kinds of cases, primarily those relating to crimes against women and children, and also criminal cases against MPs and MLAs, mob lynchings, riots, and atrocities against scheduled castes and scheduled tribes.

Fast-track courts were first set up in 2000; the scheme was initially supposed to end in 2005, but it was extended for another six years, and after that their fate was left to the states and High Courts. The brutal gang-rape and murder of a physiotherapy student in Delhi in December 2012 gave a new fillip to fast-track courts amid a public outcry for speedy justice. A fast-track court that was set up on January 2, 2013, decided that particular case within nine months. However, as statistics show, such speed is rare.

The situation led to the Supreme Court, in December 2019, setting up a two-judge committee to monitor, supervise and make suggestions for speedy trial in cases of rape and crimes under the Protection of Children from Sexual Offences (POCSO) Act, 2012. As per the law, trials in rape cases have to be completed within two months, and in POCSO cases within a year.