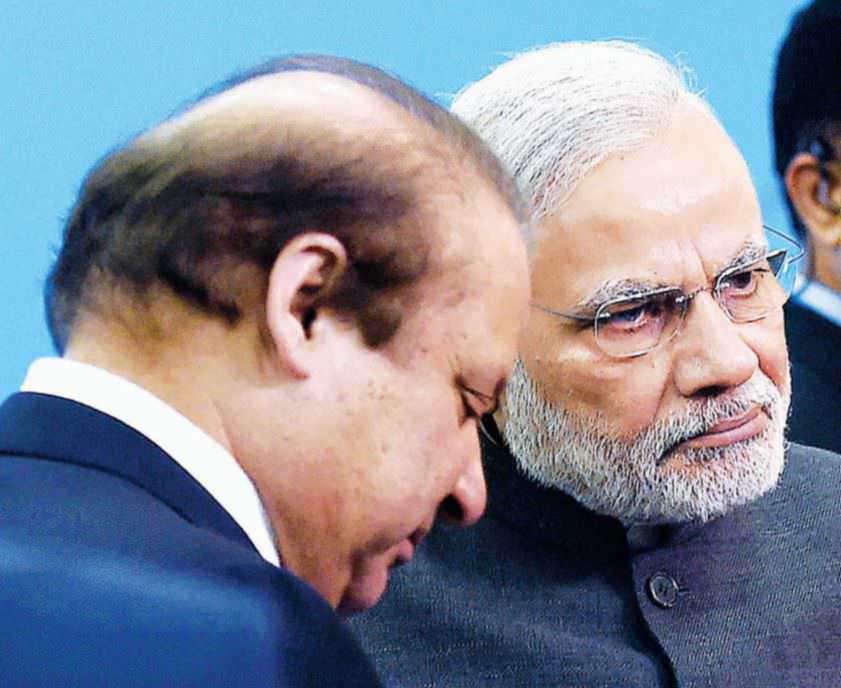 Islamabad's tradition of meddling in Kashmir has remained a sore point in the India-Pakistan relations since partition. But on August 15, Prime Minister Narendra Modi, speaking from the ramparts of Red Fort, changed this discourse. He touched the Achilles' heel of Pakistan— Baluchistan.

Modi said the people of Baluchistan, Gilgit and Pakistan-occupied Kashmir sent wishes to the people of India and thanked them. This was the second time in a week that he brought up Baluchistan, which was forcibly annexed by Pakistan a day after partition. At an allparty meeting on Kashmir earlier, Modi had ducked the issue of unrest in Kashmir by raising Baluchistan. “Pakistan forgets that it bombs its own citizens using fighter planes,” he said.