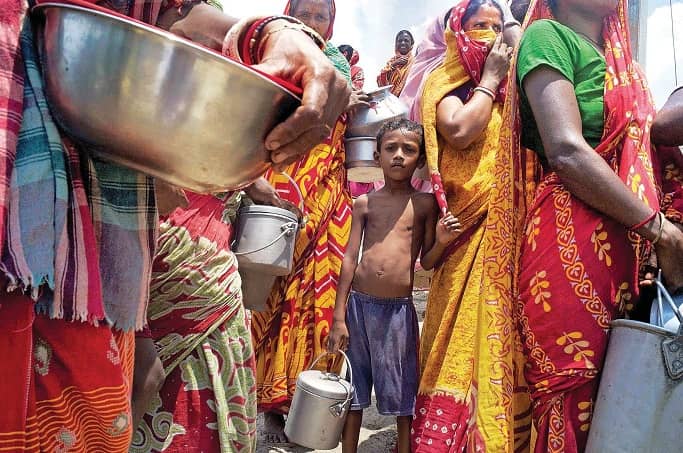 Mamata Banerjee wants opposition leaders’ help in Covid-19 management and Cyclone Amphan relief work, but they are wary of her intentions

JUST BEFORE THE Lok Sabha elections in May 2019, Amit Shah, who was the BJP’s president then, claimed that his party would win 23 of 42 Lok Sabha seats in West Bengal. Chief Minister Mamata Banerjee said he was daydreaming. While it was clear that Banerjee and the Trinamool Congress were struggling with an eroding support base, her popularity had remained intact. No state leader of the BJP was a match for her, and she was pinning her hopes on this to sail through.

Banerjee, however, failed to see the undercurrents. A week before the last phase of the polls in Bengal, THE WEEK published a detailed report on allegations about Trinamool leaders in the western and northern parts of the state swindling state funds, and how this would affect the party in the elections. People were clearly upset with Banerjee’s party.

In the end, Shah almost pulled it off. The BJP bagged 18 seats and finished second in four by margins of less than 5,000 votes. More importantly, the results indicated that the party had a shot at wresting power from the Trinamool Congress.

The assembly elections in Bengal are only 10 months away, and things have not got any better for Banerjee. A large section of the people are unhappy about the relief distribution of Covid-19 and Cyclone Amphan. There are widespread allegations that the money has gone to many undeserved people who were close to the Trinamool. The resentment is so strong that many Trinamool leaders were beaten up and their houses ransacked in different parts of the state.

Banerjee, however, has been careful not to repeat the mistakes of the past, and has taken action against dozens of leaders. It is said that she is being advised by poll strategist Prashant Kishor. Many panchayat chiefs have been expelled and many others have been served show-cause notices.