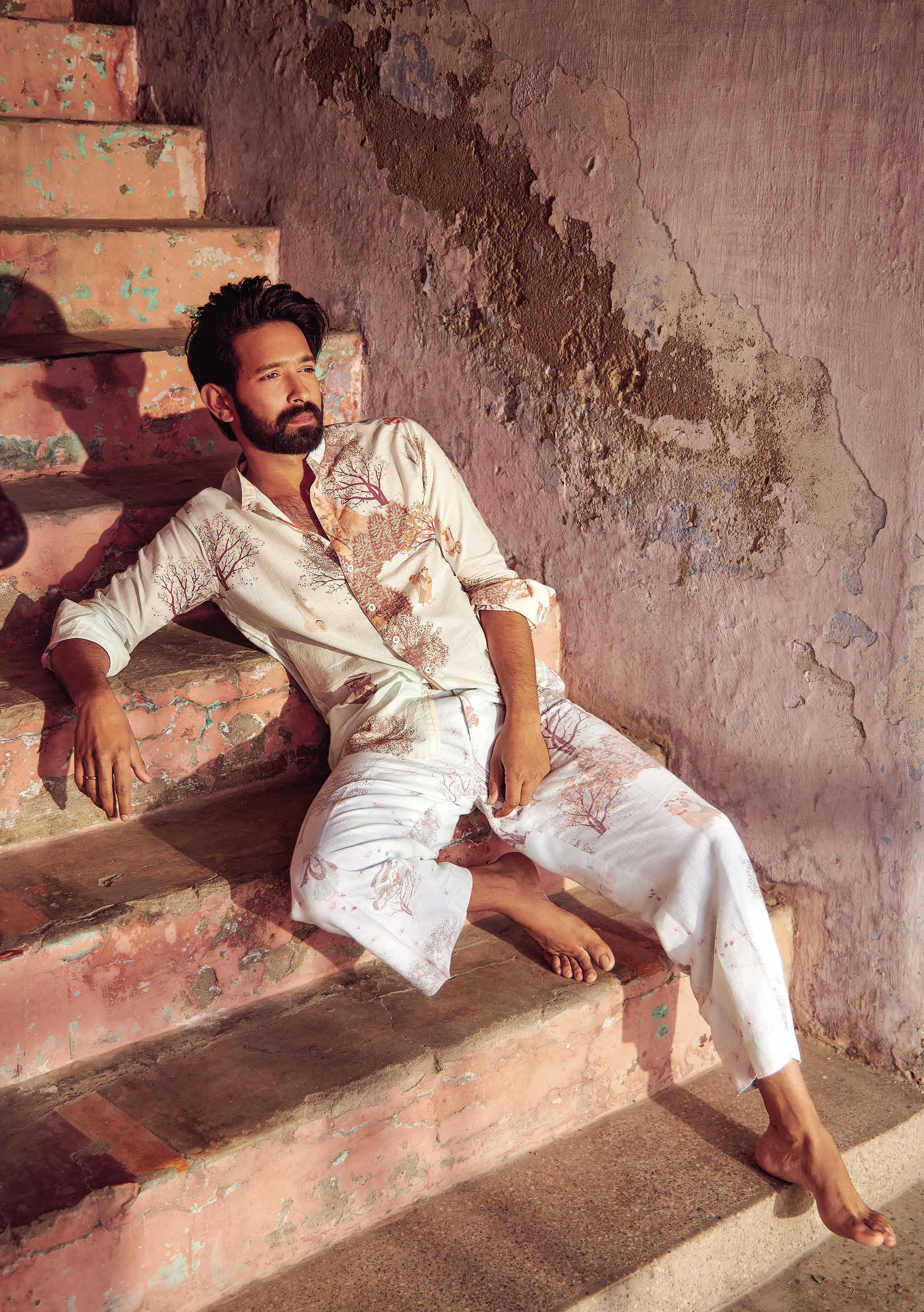 How a quiet, understated Vikrant Massey owns every character he plays

We all know of that no-fuss boy next-door. He is a little shy, always polite and unassuming. He most likely did well in both classroom and extracurriculars as a kid. His well-combed hair may indicate a dull studiousness, but he can shock you with his single-minded commitment to work. And it is at work that he is most visible and expressive; a prodigious talent chipping away noiselessly. Such is the understated charm of Vikrant Massey, who at 33, has created an array of memorable characters without any of the boom and bombast of celebrity culture.

Speaking to THE WEEK, Massey is reluctant to take credit for all the praises and roses coming his way for his new releases on Netflix—Dolly Kitty Aur Woh Chamakte Sitare, Sunny Weds Ginny and Cargo. He is profusely thankful to everyone around him, including his co-stars, directors, casting agents, parents and the like. When asked to pick an onscreen character who most proximately resembles his own self, Massey chooses Shyam from Balika Vadhu from his TV days a decade ago.

Shyam, a city-bred boy who falls in love with a pregnant child widow in a village in Rajasthan, likes to take a stand for himself. But after some more thought, Massey chooses Bablu from the Amazon Prime series Mirzapur. Bablu is an intelligent, ambitious young man in small-town Uttar Pradesh, who is drawn into the murky world of drugs and guns. Swerved away from his moral core, Bablu never quite fits in an unscrupulous hinterland.