THE WEEK|October 11, 2020
We're offering this story for free to read so that you can stay updated on the COVID-19 outbreak 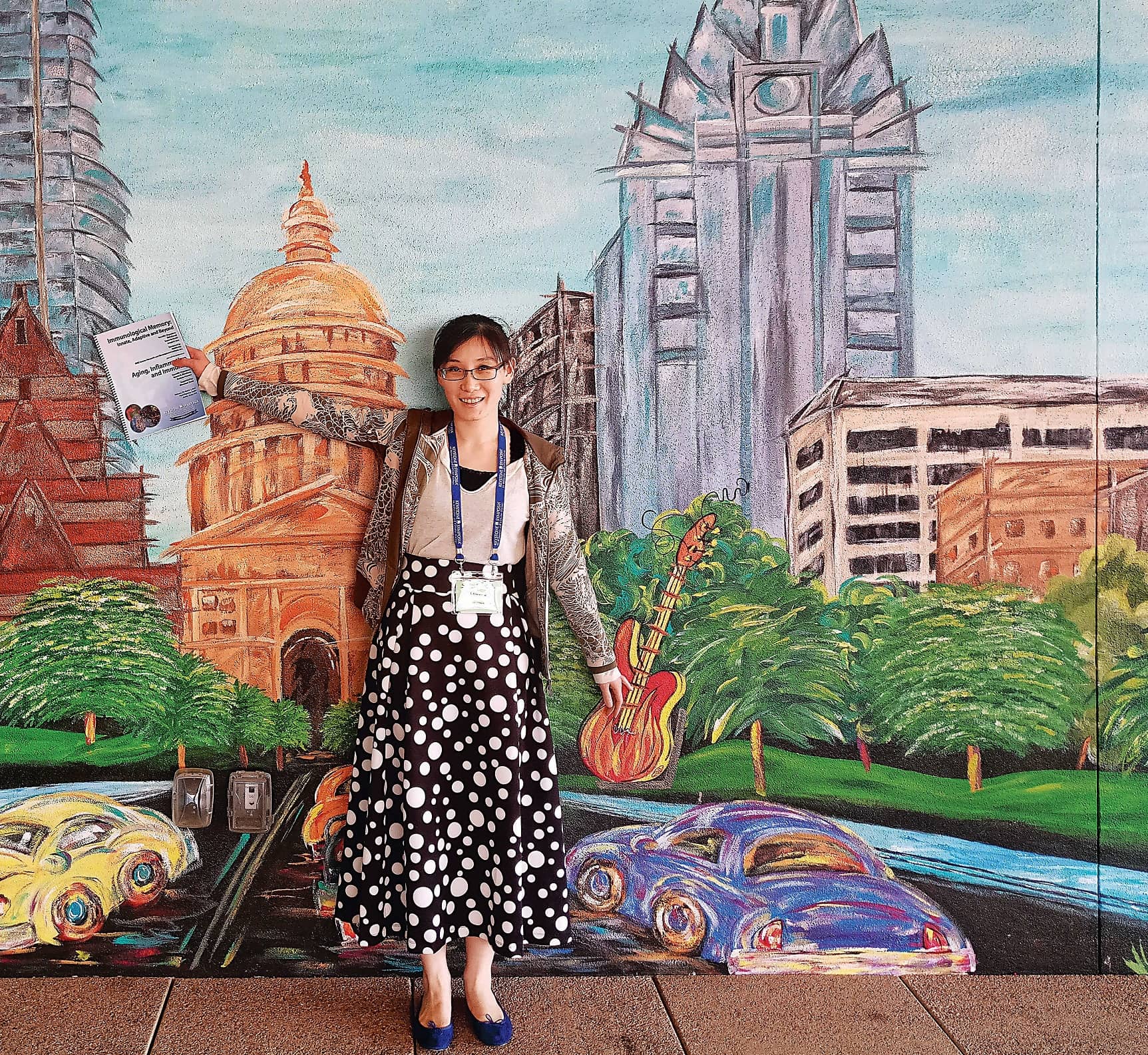 Dr Li-Meng Yan’s world turned upside down the moment she alleged that the Covid-19 virus originated in a lab in China. Fearing for her life, the young virologist had to flee Hong Kong where she had been working since 2012. She is now in New York, but her family back home is being monitored closely by the Chinese Communist Party and she has been forced to cut off all contact with them.

But Yan is in no mood to give up. In an exclusive video interview with THE WEEK, she reiterated the lab origin theory of SARS-CoV-2, the virus that causes Covid-19, and challenged her detractors—including the Chinese government and some of her own peers—to prove that she was wrong. She did not even spare the World Health Organization, where her husband is currently employed. Yan said she could be killed any moment by the Chinese government, but she appeared unperturbed. The truth is important, not me, she said.

Excerpts from the interview:

Q/Can you describe your present state of mind?

A/I have been trying to fight the lies and bring out the truth since January. But the CCP, the WHO, the scientific world and the media are trying their best to suppress me. Many people ignored the possibility that the Covid-19 virus came from a lab and was not a natural disaster. People have now started realising the truth. They can find more facts to support their investigation, can discuss it and can share their ideas. This way, the CCP’s suppression can be broken down. Also, I am working on my second scientific report to show the world scientific evidence. But I am shocked that the people with whom I have worked in the past are lying to the public about the origins of the Covid-19 virus, ignoring the safety of the world. Even after I have put out my scientific report, top experts continue to lie. And, people believe them because they are the experts.

From January 19, Lude's broadcast channel (a YouTube channel run by an activist called Lude, who is close to controversial Chinese businessman Guo Wengui) has been helping me deliver the message that the Covid-19 virus is man-made. When authorities watched the broadcast, they knew that some insider had revealed the truth and that was the reason they admitted that there was indeed human-to-human transmission and that cases had tripled and were reported from all over China. Just a few hours after the broadcast, President Xi Jinping declared that Covid-19 was a very serious infectious disease on the same level as SARS 1. But the government still allowed people to travel worldwide. The WHO said there was no need to be afraid and that it was not yet time to announce a public health emergency of international concern (PHEIC). It also discouraged the use of hydroxychloroquine, which I felt was an irresponsible move.

Right now, I am getting help from the US, from people who are opposed to the CCP and also from leading scientists all over the world who believe that the Covid-19 virus was indeed manmade. But I am a victim of attacks by the Chinese government and its supporters.

Q/You said you came to know of human-to-human transmission in China by December 31. But China and the WHO confirmed such transmission only on January 20.

A/On December 31, I was assigned to the WHO H5 reference lab at the University of Hong Kong’s Centre of Influenza Research by my supervisor, Leo Poon, to track the new, unknown pneumonia outbreak in Wuhan— because of the lack of information through official channels. I got confirmed information that the genomic sequence of the suspected virus had already been isolated in Wuhan. Over 40 cases had happened by then, but they announced only 27. A paper in The New England Journal of Medicine, too, confirmed the presence of the virus in December. But the Chinese government came out with a white paper to give its own version and silence people. From local doctors to experts at the Chinese Center for Disease Control and Prevention, no one was allowed to know or say anything without the government’s permission. Nobody knew what was happening. Our government has many, many ways to withhold truth. It made sure that everyone bought the theory that the seafood market in Wuhan was the problem, but it was a big lie.

Q/Why did Malik Peiris (a renowned virologist who was with the University of Hong Kong) keep quiet about the alleged cover-up?

A/I had known Prof Peiris even before I joined the department. I came to the University of Hong Kong in July 2012. I met my husband there. He was an expert working for the WHO on the emerging diseases sphere and was a member of Peiris’s team. They both were from Sri Lanka. We had known Peiris for more than 10 years. My PhD supervisor, too, had worked with Peiris. So Peiris knew everything I had discussed with my supervisor and my husband. But he did not act. WHO chief Dr Tedros Adhanom Ghebreyesus and the organisation’s Covid-19 technical lead, Maria Van Kerkhove, have very strong connections with Peiris, but nobody acted. Peiris, by the way, has strong connections with the Chinese government. So the Chinese government and the WHO swept everything under the carpet.