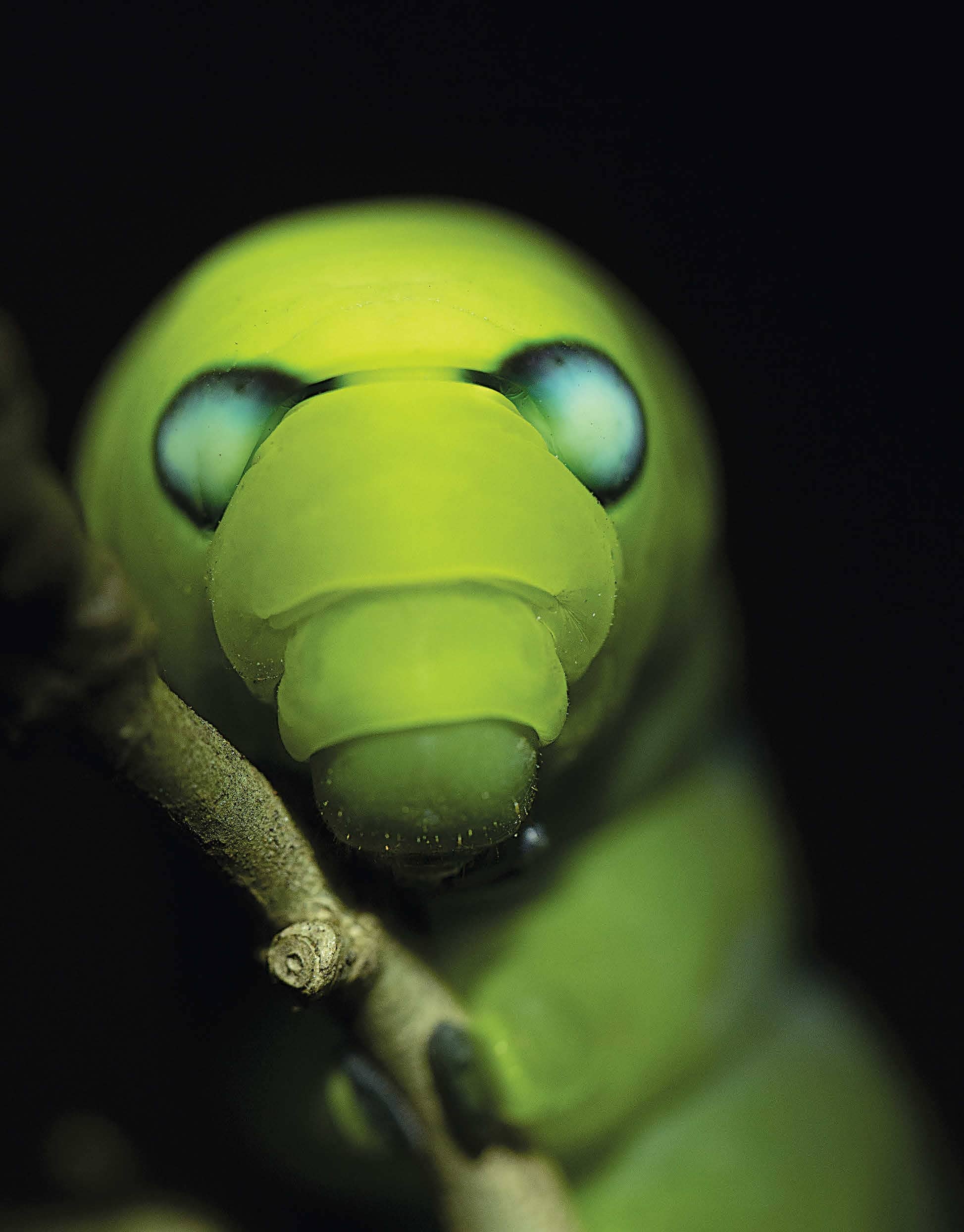 And just like that, a myrobalan plum tree from Bhandardara walked into the exhibition space in the National History Museum, London. Bedecked with a million fireflies and framed by a star-speckled sky, the tree from Maharashtra’s Ahmednagar district will now travel the world as part of the Wildlife Photographer of the Year (WPY) exhibition.

The life-changing moment for the tree came on a regular June night in 2019, when a 23-year-old Panvel girl scrambled through leopard country to photograph it. The night changed Aishwarya Sridhar’s life, too, as the image put her on the path to becoming the first Indian woman to win a WPY award.

As the moonlight drowned the golden glow of the fireflies, Aishwarya spent the night on the hilltop waiting for the magic moment between moonset and sunrise. She took 27 images in 24 seconds, and then used focus stacking to produce the award-winning image.

Wildlife Photographer of the Year awards are given by the National History Museum, London. The 2020 edition attracted over 49,000 entries. Among the 100 finalists, only 15 win top prizes—two grand title winners and one winner each from the 13 categories. Hence, the coveted “Highly Commended” status for the 85 runners-up across categories; these awardees, too, receive a plaque and a certificate. Their entries will be exhibited alongside the winning images at the Science Museum in South Kensington, London, from October 16, 2020 to June 6, 2021.