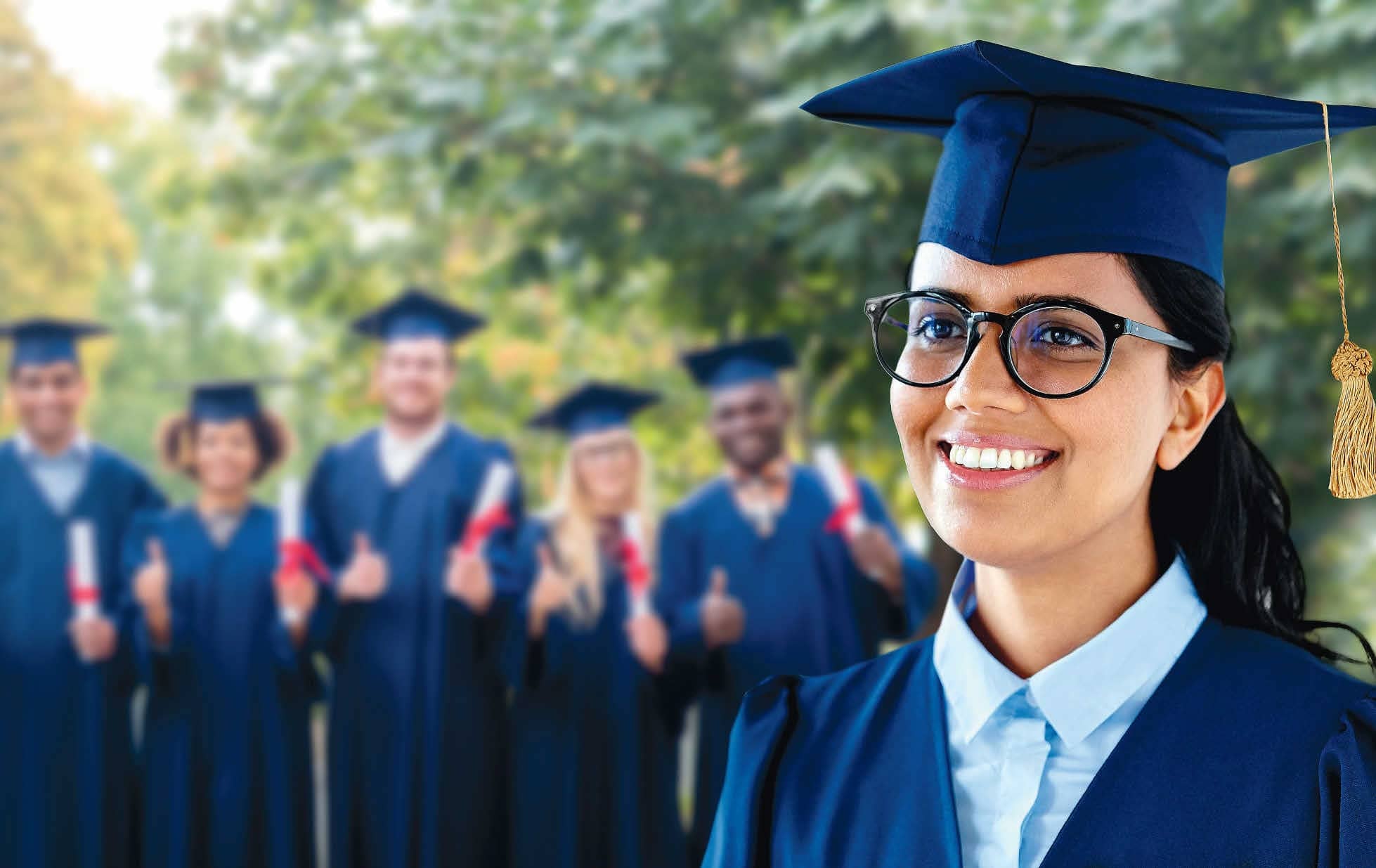 The migration of Indian youngsters to tier I cities in search of lucrative career prospects is becoming commonplace today.

Karnataka’s capital, Bengaluru, alone is facing an unprecedented influx of workforce and there’s more to it than what meets the eye. While the IT hub has successfully managed to put itself on the global map, there’s no refuting that Karnataka in itself has great potential and is pegged as India’s preferred destination for professional education owing to myriad reasons. As per Karnataka State Education Policy, ‘the state is also now globally acclaimed for its mammoth growth in the higher technology arena and as a manufacturing hub. Given this status, Karnataka at large aspires to rise to greater heights so that its future generations can be assured of a high-quality education that will equip them to take on effective positions in state and national development processes.’ Could there be a story behind Karnataka’s unprecedented growth? THE WEEK delves deeper into why Karnataka indeed lives up to its repute of being India’s most preferred destination for professional education.

And, there’s a reason behind hordes of wide-eyed youngsters making a beeline to universities across the state. Speaking of the same, Usha Rani Ramanathan, director, HRD, Cambridge Institute Of Technology, Bengaluru, avers, “Truly understandable that Karnataka is known for being the base of professional education. Education is one field which will never be a disadvantage to anybody and that being the main reason we have industrialists, social reformers starting their universities in this state.” She further elucidates, “Being in the education field and being the liaison between industry and students due to my strong base in placements, I would only like to say that as long as a university is sculpting out students to stand on their feet making India a better place, everything goes for it and not against the new setups.”

The state, which is home to the 4th largest technology cluster in the world is now being viewed as a treasure trove of opportunities: for those with flair and are willing to go the extra mile. As per a report, Karnataka is the seventh high-income Indian state/union territory by GSDP per capita (â‚¹207,062 (US$3,000).