How The Congress And Regional Parties Slipped Up! 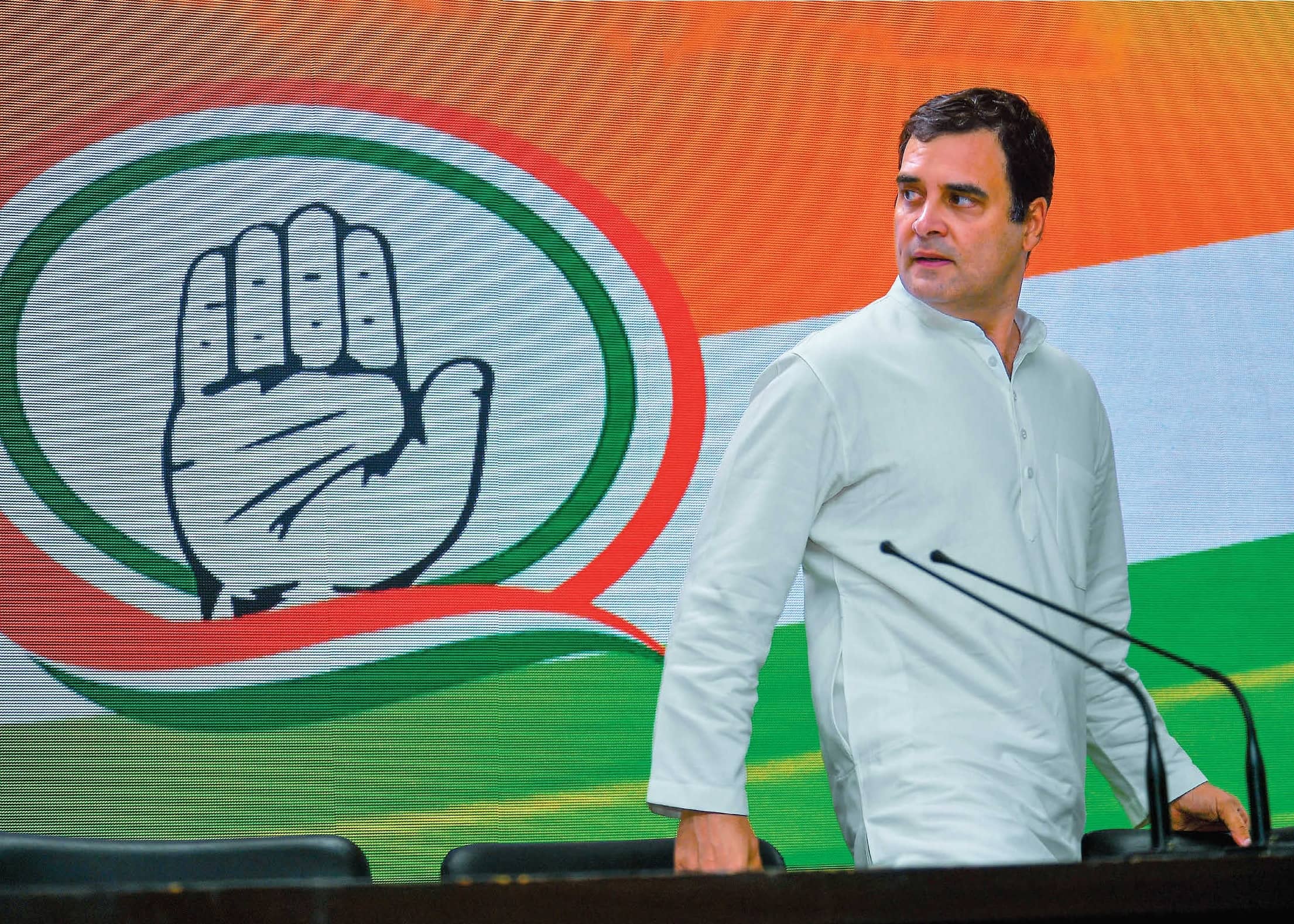 As the results poured in, bringing sad tidings for the Congress, a crucial bit of news was especially worrisome—party president Rahul Gandhi was staring at an imminent defeat at the hands of the BJP’s Smriti Irani in Amethi.

At the deserted AICC headquarters, a young spokesperson asked the media coordinator of the party on how to deal with questions on Amethi. The suggestion was: “Tell the media that only ten rounds of counting are done so far. Several more rounds remain. The situation can change.” But, it was a fig leaf which could be used only for a short while. The situation summed up the despondency in the Congress. The principal opposition party had managed to win just 52 seats, just a shade better than its worst ever Lok Sabha tally of 44 in 2014. The party chief had lost the election and face in Amethi.

The verdict in Amethi confirmed the real reason why Gandhi chose to contest from Wayanad in Kerala. It was the fear of the party stronghold slipping away, especially in the face of an aggressive campaign by Irani. Gandhi won Wayanad by a whopping margin of over 4.3 lakh votes, and it may have saved the party the embarrassment of its own chief failing to win a Lok Sabha seat. But, the Congress and its leadership are faced with not just the ignominy of failing miserably in providing a credible alternative to Prime Minister Narendra Modi and the BJP, but also an existential crisis.