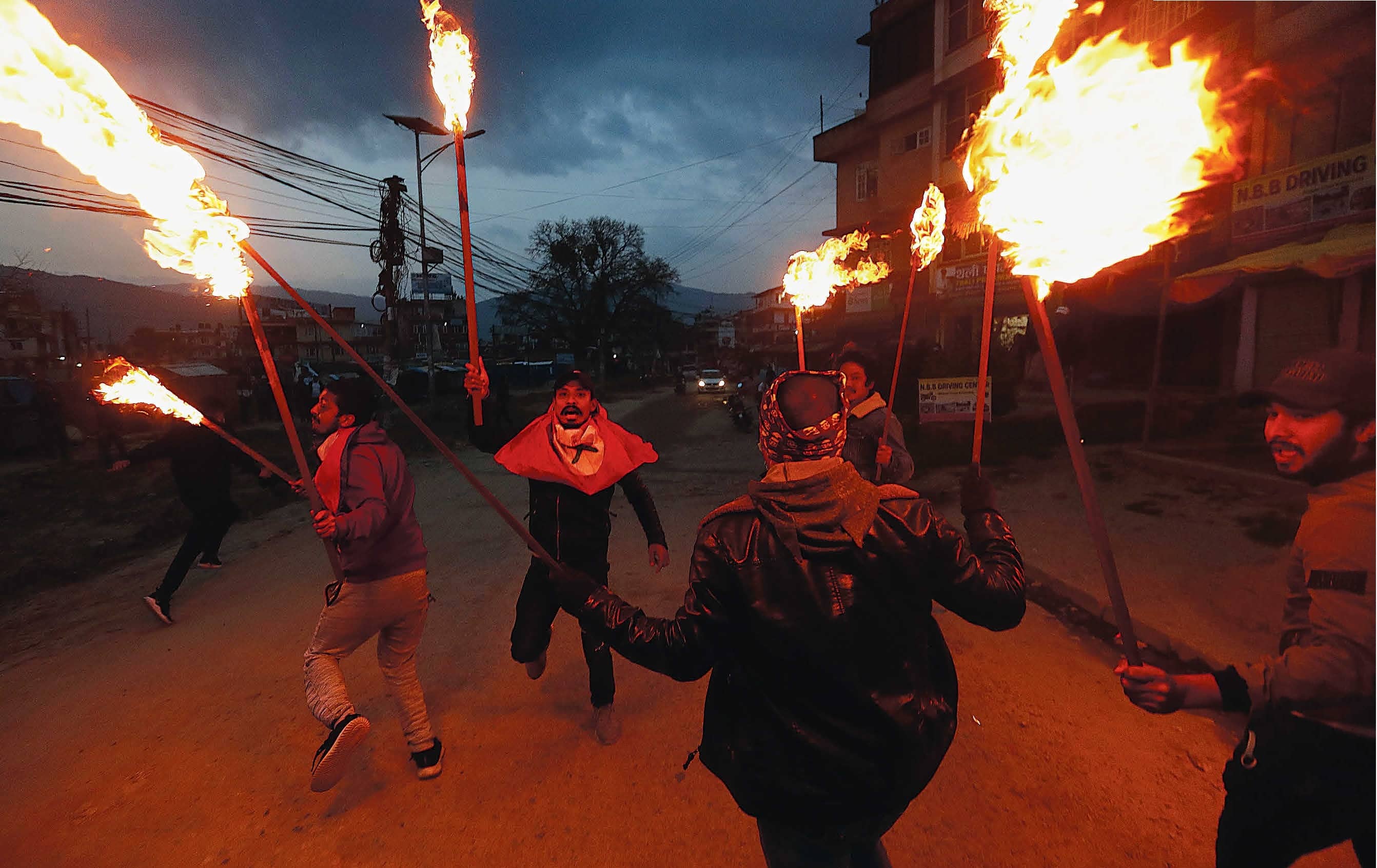 India shares a 3,400-km border with China, mostly disputed. Of the 1,751-km border with Nepal, only two per cent is disputed. An even smaller portion of this disputed border has strained bilateral ties lately, so badly that Nepal released a new map, showing parts of Indian territory as its own, even threatening a constitutional amendment to ratify the map. It subsequently cooled down the map debate.

Meanwhile, its prime minister KP Sharma Oli takes nasty digs at India, terming the coronavirus strain in India deadlier than the Chinese one and wondering whether India’s motto was Satyamev or Simhamev Jayate (truth or might prevails?)

The dispute is largely over the definition of the Mahakali river, which The Treaty of Sugauli between British India and Nepal defined as the border. Mahakali originates from several streams, Nepal’s definition of which is to be termed its source is at the root of the dispute, which flares up periodically.

This time, however, the Nepal’s reaction is unprecedented. Some days ago, it made a big show of airdropping security personnel in the Kalapani area, a region it had left unpatrolled for decades. It pointed towards Indian troops in the area, which both sides know is because of China in the trijunction, and not Nepal. India’s new envoy to Kathmandu, Vinay Mohan Kwatra, was summoned to the foreign office to express their displeasure at the new road India built via Lipulekh to access Kailash Mansarovar. For an Indian envoy to be treated as such, is unheard of.