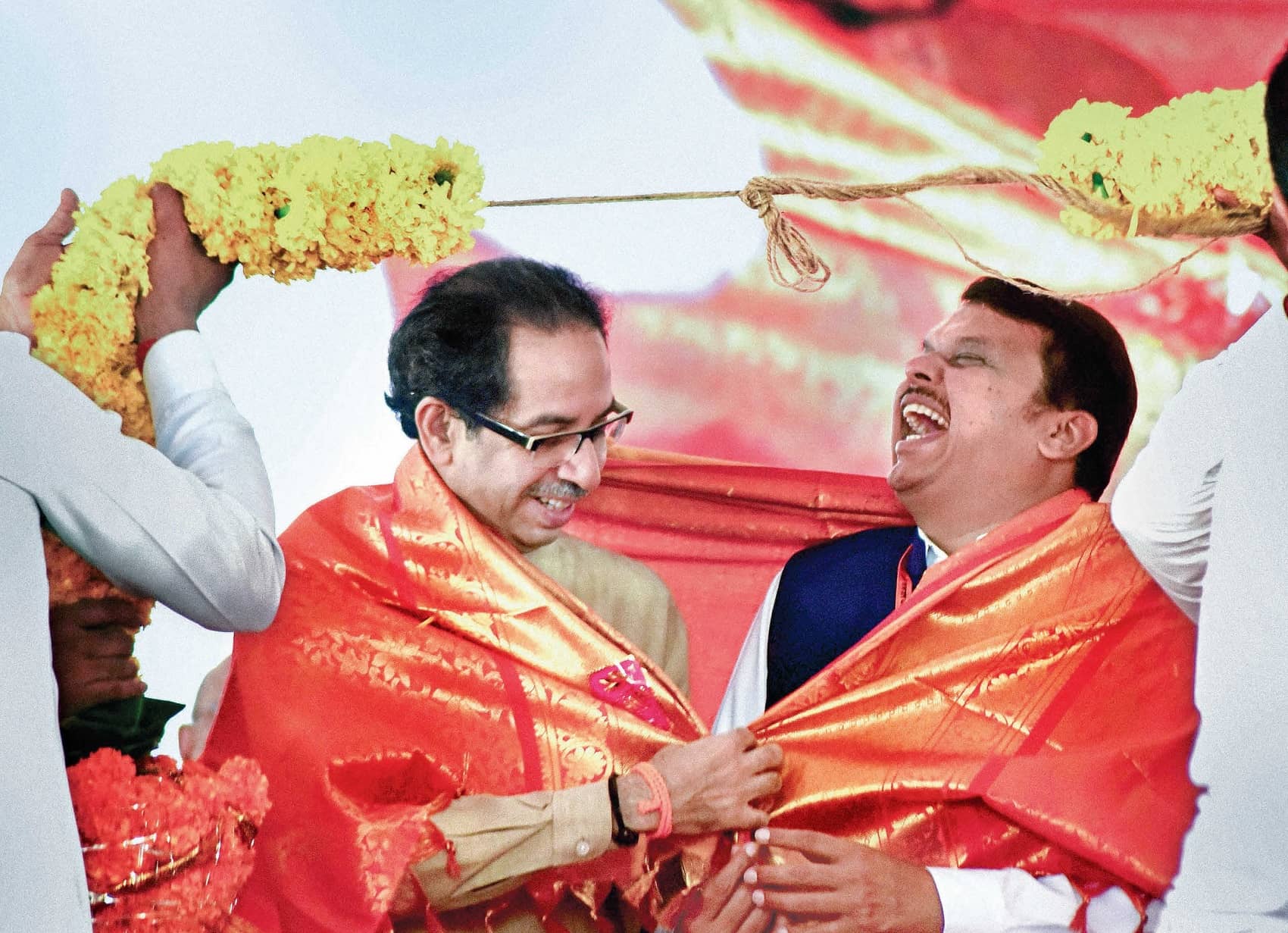 Rebellions and rivalries have queered the pitch in many constituencies across Maharashtra’s six regions. THE WEEK takes a look at the battles that could alter the outcome of the electoral war

On October 13, Congress leader Rahul Gandhi addressed rallies at Ausa, Chan-Divali and Dharavi, launching a scathing attack on the BJP governments in Maharashtra and at the Centre. He blamed the BJP for the slowing economy, the rising unemployment and the unending farmer suicides.

Prime Minister Narendra Modi, who was in Maharashtra that day, dared the opposition to reverse the decisions taken by his government— especially the revocation of Jammu and Kashmir’s special status and the abolition of triple talaq. The same day, Nationalist Congress Party president Sharad Pawar declared that he would not rest till he ousted the BJP and Shiv Sena from power.

The rallies of Rahul, Modi and Pawar have turned up the political heat, as the state prepares to go to the polls on October 21. With politics becoming aspirational, parties are struggling to contain rebellions. The worst-hit are the ruling BJP and the Shiv Sena, whose last-minute seat-sharing agreement dashed the hopes of ticket aspirants who were counting on the parties to go it alone in the polls, like they had in 2014.