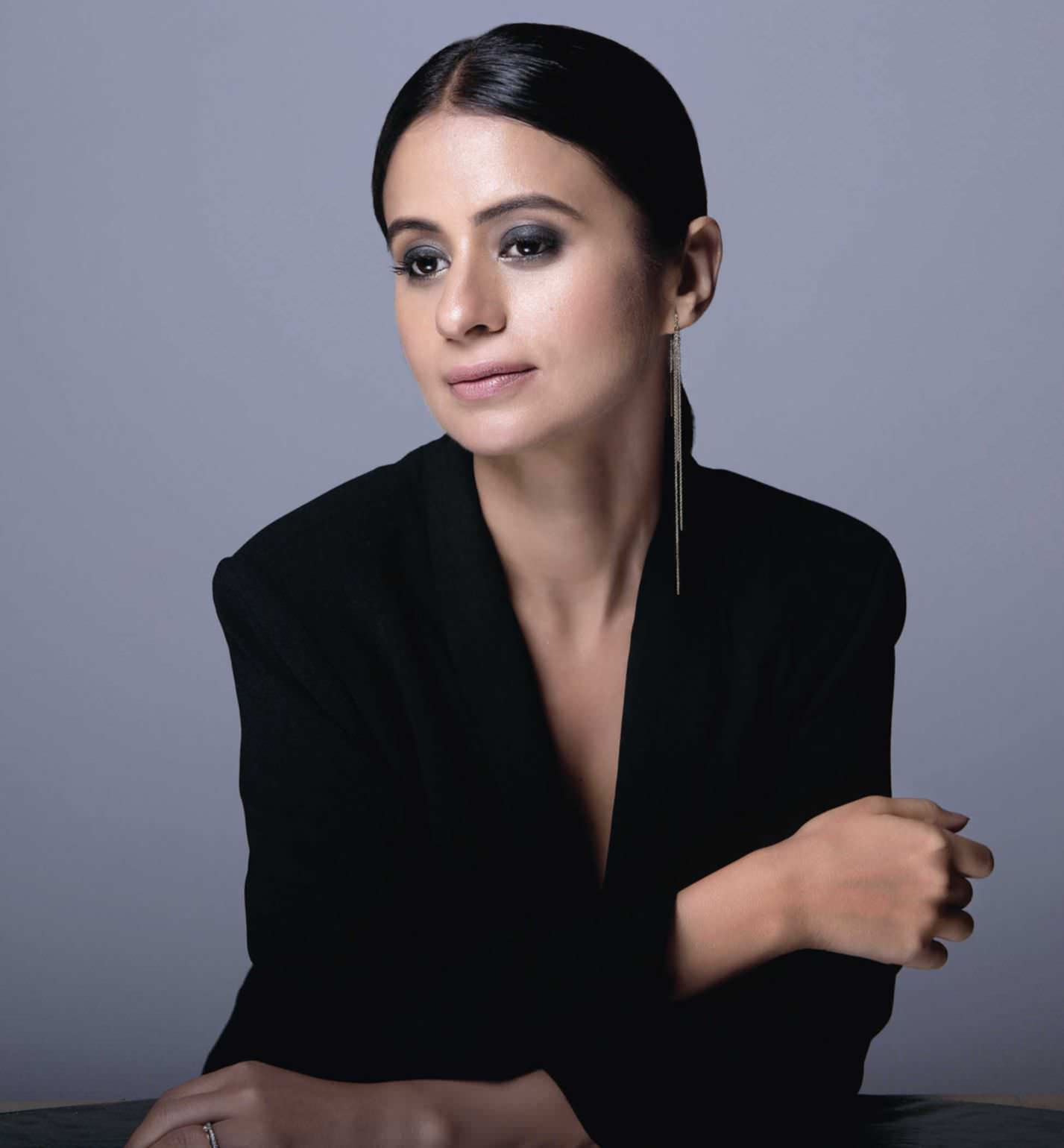 Rasika Dugal is proving her versatility by taking up diverse roles, and film offers are pouring in

On my Facebook timeline, someone mentioned that Rasika Dugal seems to be the new Radhika Apte—in terms of being seen in many films of late. During our conversation, I mention this to Dugal, whose chuckle soon turns into a fit of laughter. “That’s so sweet,” she exclaims.

Dugal’s journey has been full of ups and downs, but, recently, she has been playing small but captivating roles in films like Tu Hai Mera Sunday, Once Again and in Zoya Akhtar’s short film in Lust Stories. Her diverse characters have ensured visibility for her performances. And now, she is excited about Nandita Das’s film Manto, in which she plays Safia, the wife of the protagonist, Saadat Hasan Manto.

One of the challenges of portraying the character was that there was little mention of Safia in Manto’s writing, and it was difficult to glean information about her. But there is a volume of his essays, Dastavej, which talks a lot about his life outside his writings, says Dugal. She laments, however, that even in these essays there is not much about Safia.