Health, Gone In A Breath 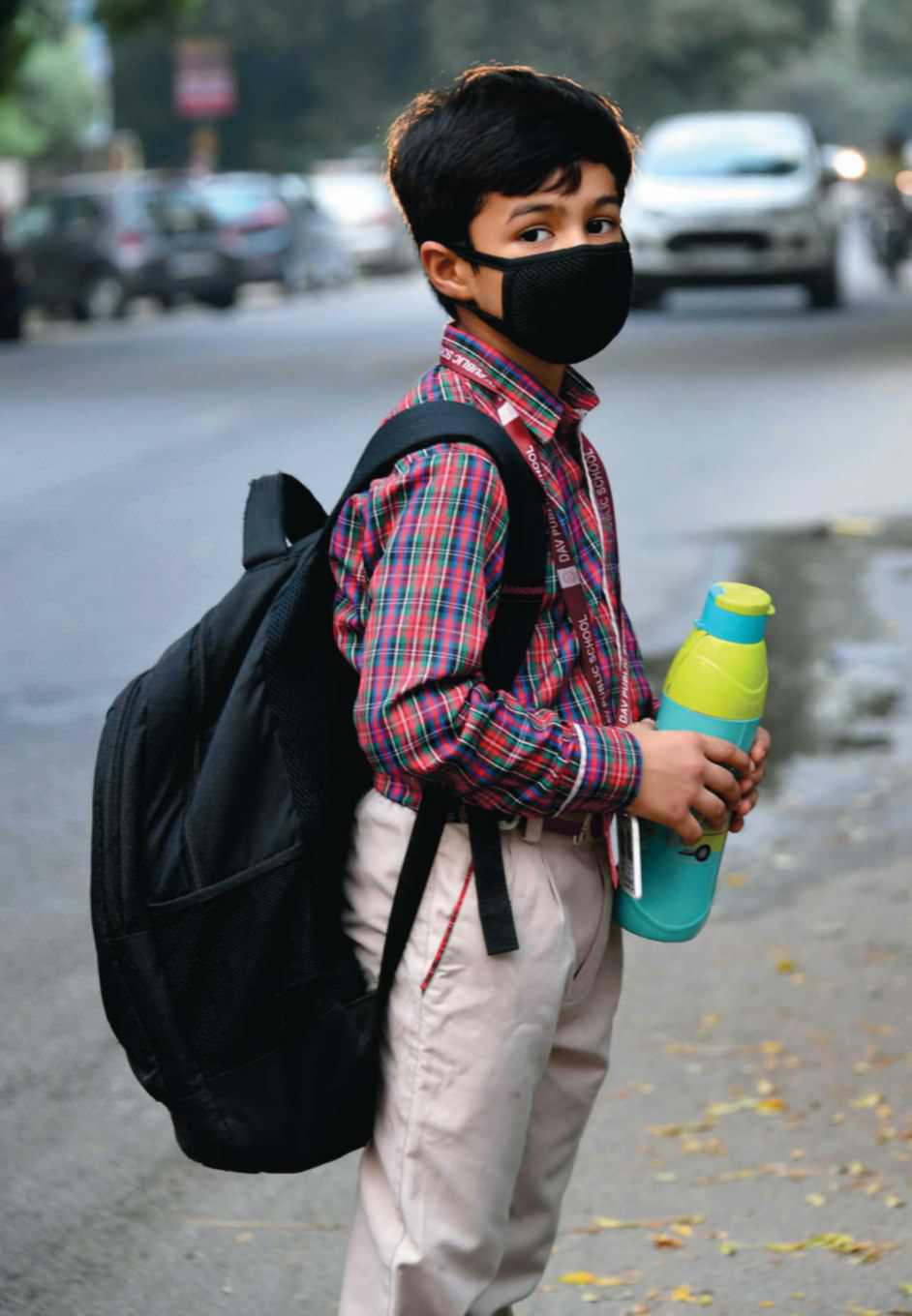 ANOTHER DIWALI HAS just gone by. Diyas were lit, houses were decorated with rangoli art, sweets were shared and firework displays held. But the firecrackers we burned might have seared our lives in ways we have not fully realised. Two years ago, the Central Pollution Control Board (CPCB) of Delhi collected particulate samples for a chemical analysis of air quality before and after Diwali. The result was alarming. There was an increase of 10 to 100 times in copper, calcium, iron, chlorine, and strontium in the air. Added to this, the burning of agricultural waste and variance in weather conditions as winter approaches make Delhi one of the deadliest places to live in during this time of the year.

We might be coughing our way through each day, but the toll that air pollution takes on our children is much deadlier. They might cough their way through their whole lives. According to a study conducted from March 2003 to August 2005 by the Chittaranjan National Cancer Institute (CNCI) in Kolkata, nearly half of Delhi’s children were growing up into adults with irreversible lung damage. Scientists tracked 11,628 schoolchildren in the city for nearly three years, and arrived at this frightening conclusion:

“It is… unlikely that the deficits in lung function at the age of 17 years, that have been found in a large number of school children, will be reversed as they complete the transition into adulthood.”

According to Dr Vikas Maurya, senior consultant and head, department of pulmonology, Fortis Shalimar Bagh, Delhi, children suffer more than adults because their immune systems are not well developed, and hence they are more prone to infections. Their bodies also demand more oxygen, so they breathe much faster and tend to inhale more pollutants. They also spend more time outdoors than adults, and thus are more exposed to environmental changes.