Gaganyaan: How India Plans To Put A Human In Space 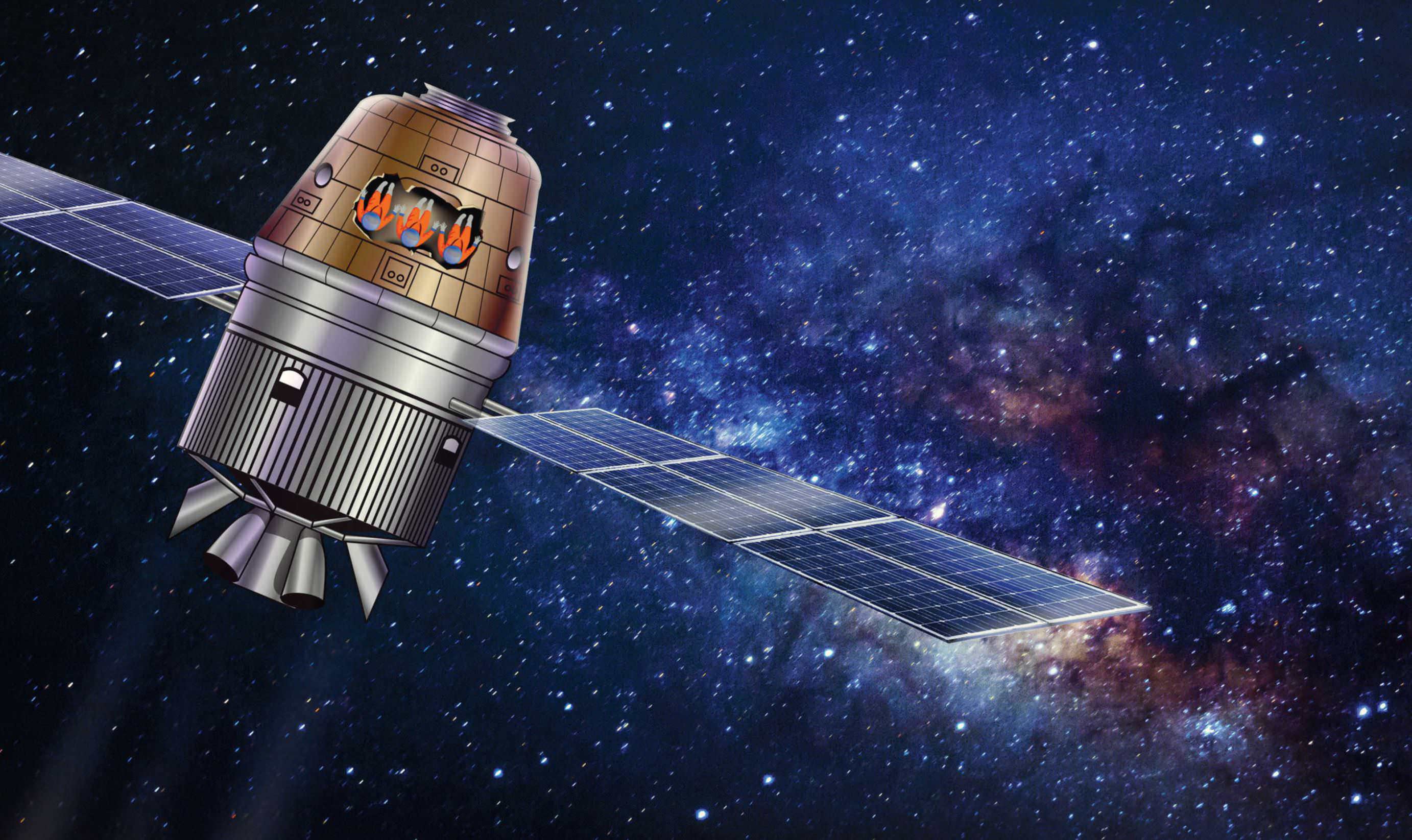 India’s first human spaceflight, a baby step into the universe, will make it the fourth country to send humans to space after the USSR, the USA and China

Early on the morning of December 18, 2014, a gigantic muffin landed smoothly in the Bay of Bengal, 600km from Port Blair, its descent aided by two parachutes. The landing was smooth, the muffin bobbed placidly till the Coast Guard recovered it. It was the world’s first glimpse of the vehicle that would take Indian astronomers to space.

The Indian Space Research Organisation (ISRO) had just been successful in testing its crew module atmospheric re-entry system. While launching one-way rockets into space is almost child’s-play for ISRO, re-entering the earth’s atmosphere safely was an entirely new aspect. In that same mission, ISRO also successfully tested the first flight of its latest vehicle, the GSLV Mk III, often called Bahubali, as it can lift a payload of four tonnes. It is the heaviest vehicle in ISRO’s stable.

The significance of the event went unnoticed by a nation that was still caught up with the Mars Orbiter Mission’s spectacular flight and entry into the Martian orbit that September.

This July, ISRO cleared another milestone by successfully testing its crew escape system (Pad abort test), for astronauts to safely get out in case of a problem at the launch stage. Again, the event merited barely a mention in the news.

But when Prime Minister Narendra Modi announced on Independence Day that a son or daughter of India would be flying aboard an Indian spacecraft by 2022, people sat up and took notice. Seriously, they asked each other. Will we be ready in 40 months? Are we even prepared for it?

ISRO chairperson K. Sivan then announced that not only was India prepared for the deadline, but it might even be able to beat it by half a year. And thus, with political clearance in place, Gaganyaan, a nebulous idea, is rapidly taking shape—not just in public imagination, but in research institutions, factories and government offices across the country.

ISRO is in a comfortable space technologically. Away from media glare, the agency has been developing a host of technologies required for this mission since 2004. That was around the time ISRO had added a new dimension of pursuing space science research and planetary exploration to its basic mission of harnessing space technology for national development. Chandrayaan-1 was being readied, and ISRO was building its Deep Space Network (DSN)—an assortment of huge antennae to send and receive signals from far reaches of outer space. This facility at Byalalu, a village on the outskirts of Bengaluru, is crucial to any deep space exploration. India’s first human spaceflight will literally be a baby step into the universe, with the flight getting into an orbit only around 400km from the earth’s surface. But a DSN is still a prerequisite.

ISRO also began developing other technologies from its annual budget of 06,000 crore. These included the crew module, as well as the flight suit. So far so good. But there is a lot of homework still to be done. It starts with selecting the crew. “The crew, in my opinion, can be anyone. But because this is our first flight, [Air Force] pilots would be preferable,” said Sivan.