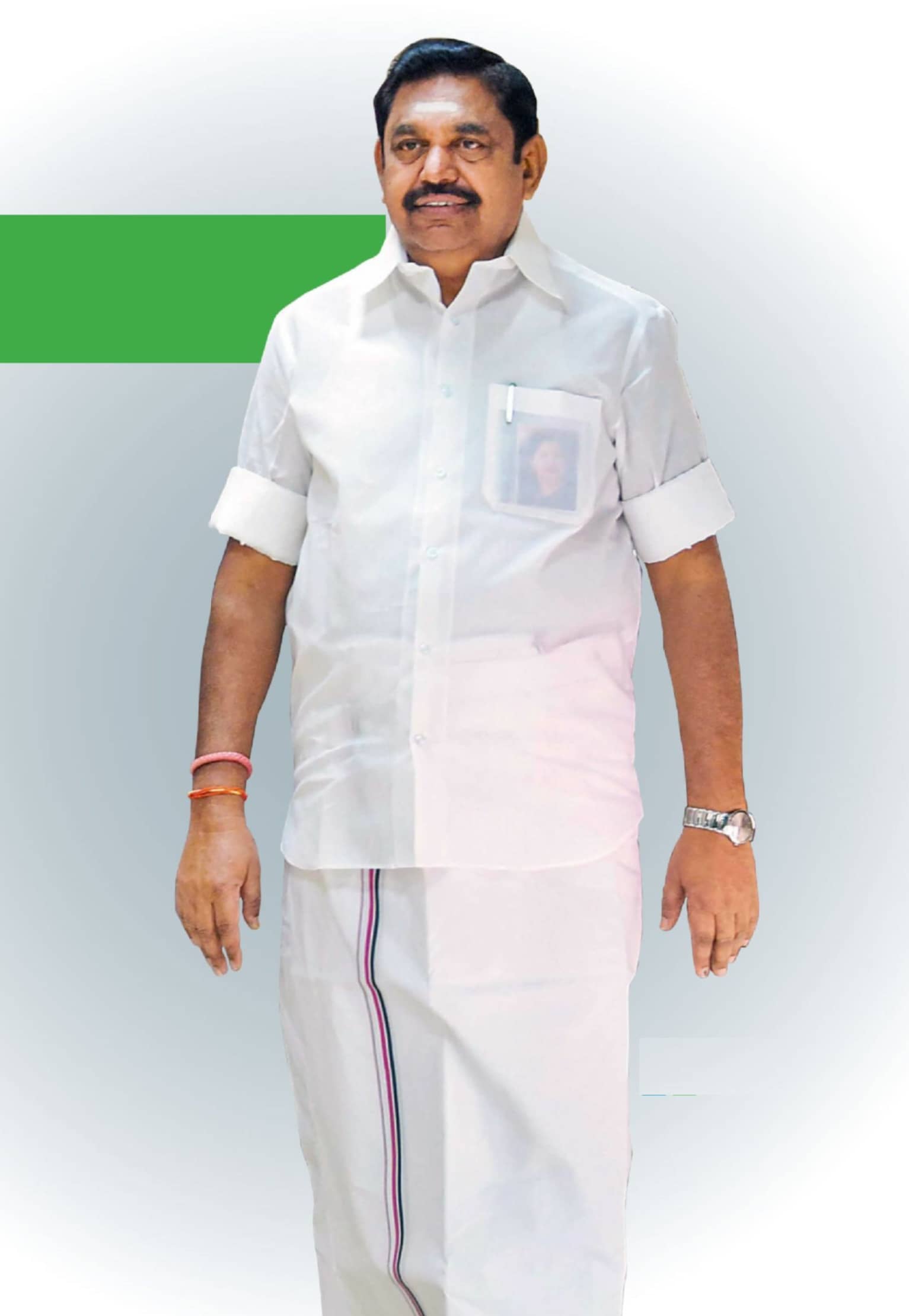 Once an unlikely chief minister, Edappadi Palaniswami seems to have consolidated his spot at the top of the political pecking order

ON MARCH 22, two days before the nationwide lockdown began, Tamil Nadu Chief Minister Edappadi Palaniswami and his deputy O. Panneerselvam relieved S. Rajenthra Bhalaji, the dairy development minister, of his role as the AIADMK’s district secretary for Virudhunagar. The decision came hours after Bhalaji made a controversial statement linking COVID-19 and religion. Then, on March 30, as everyone waited for Health Minister Dr C. Vijayabaskar to provide pandemic-related updates after a meeting at the state secretariat, Palaniswami, aka EPS, walked out and took his place. The following day, when WHO representatives came visiting, Vijayabaskar was nowhere to be seen. It was EPS who launched a special COVID ward at the government multi-speciality hospital at Omandurar Estate in Chennai.

The two incidents, involving two ministers, had a whiff of days gone by. They reminded political analysts of one J. Jayalalithaa, whose passing, incidentally, led to EPS becoming chief minister.

When he first took over, critics said his rule would be short-lived. However, the day after his swearing-in, he sent out a message. Unlike predecessor Panneerselvam, aka OPS, he chose to enter Jayalalithaa’s chamber and sit in her chair. He then fulfilled five of her poll promises, including phased prohibition, and signalled that he would be a welfare chief minister.

Since then, EPS has gone from a Salem strongman to the de facto face of the party. “Palaniswami has the knack for political manoeuvring,” said senior journalist Tharasu Shyam.

However, several decisions—from the police shooting anti-Sterlite protesters in Thoothukudi to the AIADMK supporting the Citizenship (Amendment) Act—made the party look like the Centre’s puppet. Despite this, EPS has managed to survive.

His rise to power among his peers began only in May 2016, when he not only won his constituency of Edappadi, but also helped the AIADMK win 10 seats in and around Salem. “He has continued to maintain his dominance since then,” said Shyam. “Unlike OPS, who had to guard the chair for Jayalalithaa, EPS had full freedom to run his government.”