Everybody Is Under The Scanner 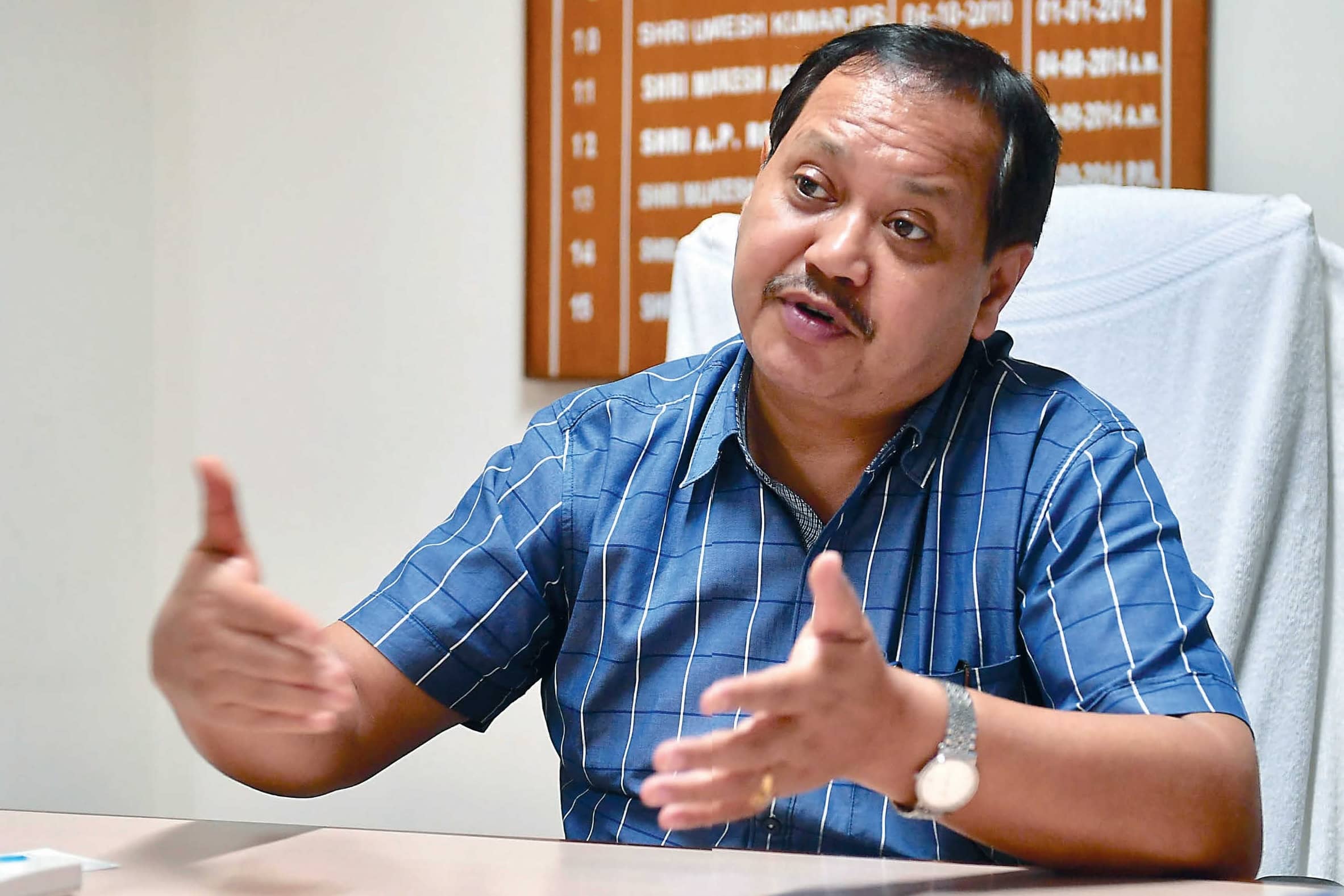 It is being alleged that the border police has made a mess of the process for finalizing the National Register of Citizens?

No, [the process] has been going on for several decades. Things took a big turn in 2005 when a five-judge bench called the influx from Bangladesh as an invasion and silent aggression that could not only upset the state’s population balance but also change its sociology. There is no way we could have sat and relaxed after such a historic verdict. The Supreme Court ruled that, based on the Foreigners Act, 1946, and the Foreigners (Tribunals) Order, 1964, we needed to [track] suspects and submit reports to the foreigners’ tribunal.

People say they are being harassed even if they have all documents.

The law is clear. The border police can check the papers of any suspect. If the documents don’t match, the matter is referred to the tribunal. The border police don’t do anything more. The arrests of people declared as foreigners by the tribunal are done by the regular police, and not by my department. Now, the interesting thing is, no one admits that he or she is a foreigner. So my officers have to suspect all.

But people say their cases are referred to the tribunal even if they submit valid documents.

Do you know that fudged documents are rampant? There is a father-renting syndicate in Assam. Many people ‘buy’ fathers, along with birth, education and school-leaving certificates. They fail to do that in a clinical way, which is why they are caught.