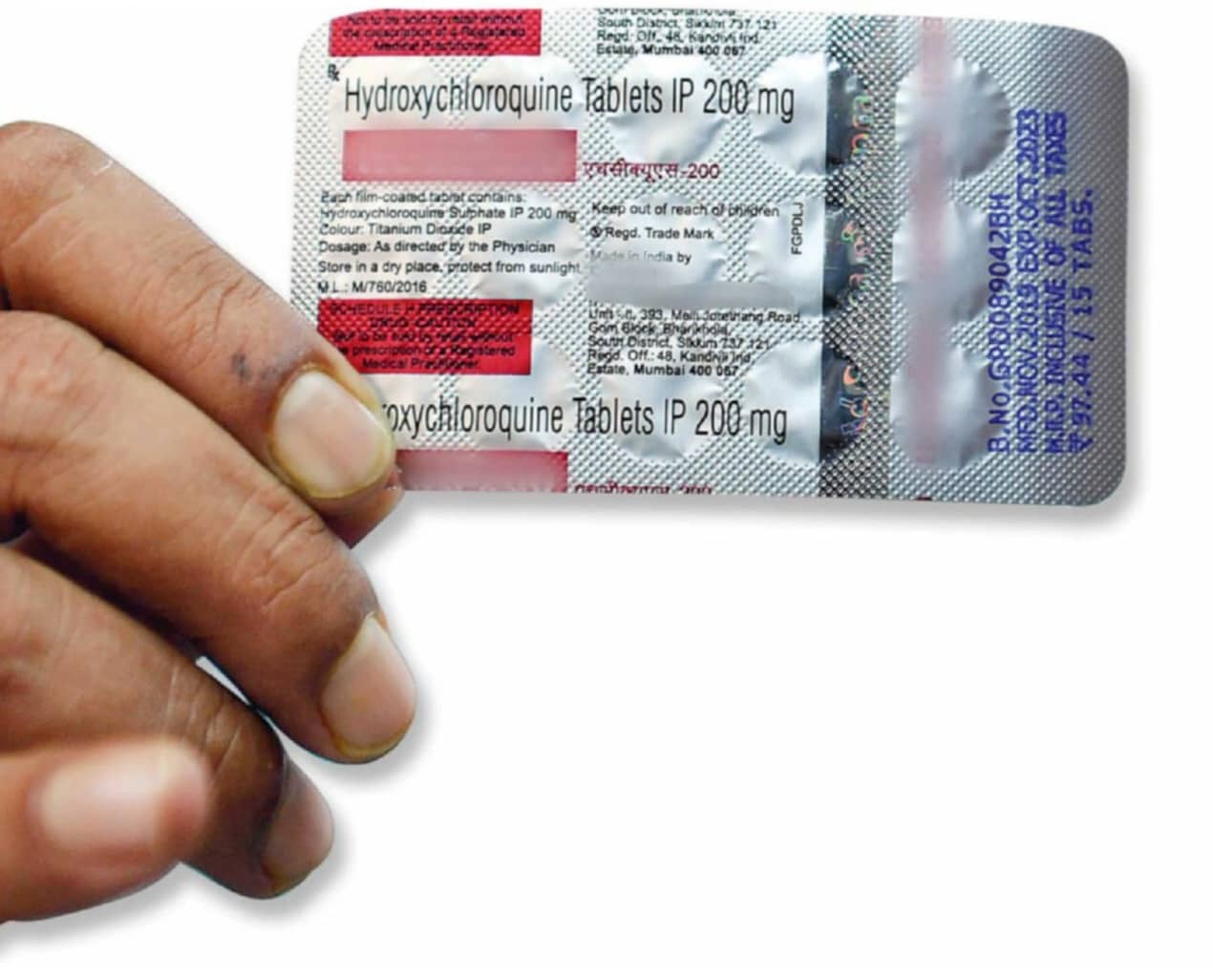 The Centre is batting for HCQ, even as the WHO’s review of the drug’s safety is causing concerns

THE HYDROXYCHLOROQUINE (HCQ) story got a major plot twist on May 25. Two months after US President Donald Trump waxed eloquent on the benefits of the antimalarial drug in treating Covid-19, the World Health Organization paused the HCQ arm of its multi-centre, multi-drug randomised clinical trial. (Patients who were getting the drug would complete their course, though.) The pause to review safety data from other trials signals that the hype over HCQ was misplaced, and that there is concern about its safety.

The decision, the WHO said, was taken in light of a large observational study published in The Lancet on May 22. The study showed that among one lakh patients from various countries who took the drug (alone or with an antibiotic), the death rate was higher and an increased frequency of irregular heartbeats was observed. Also, the researchers could not confirm any benefit from the drug in Covid-19 patients.

On the same day, the Indian government issued an advisory to expand the pool of personnel who would receive the drug as a preventive measure against the pandemic. The advisory said that cardiovascular side-effects were rare. The basis on which the Centre’s joint task force took this decision included three studies—a retrospective case-control study, an observational study at AIIMS and another investigation from three Central government hospitals—which, as per the advisory, indicated some benefits from taking HCQ for those with high exposure to Covid-19 patients.