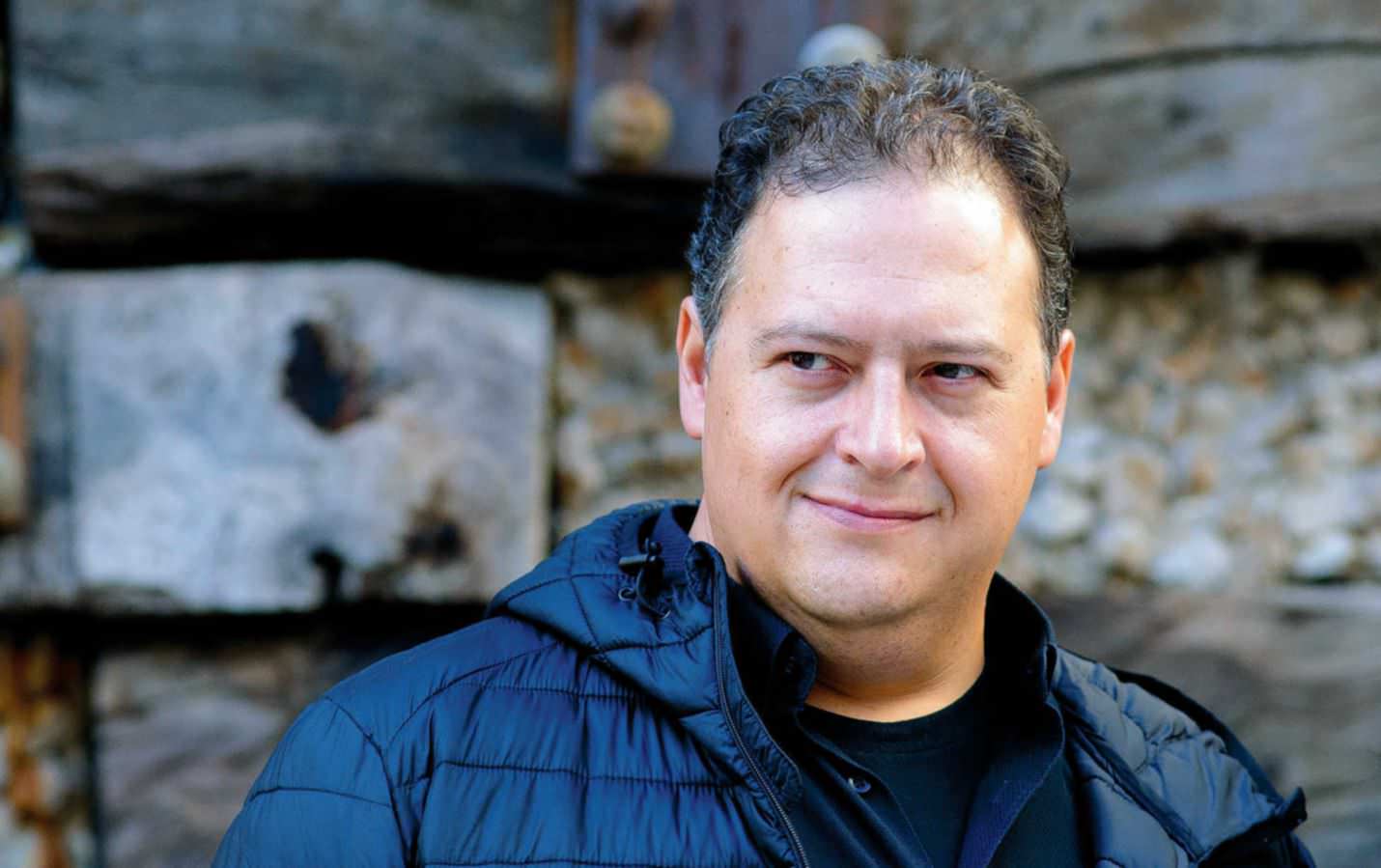 IN 1993, WHEN PABLO ESCOBAR, the supremo of the Medellin drug cartel, was killed by the Colombian police, his 16-year-old son Juan Pablo Escobar vowed revenge against those responsible for that.

The world expected the boy to follow in his father’s footsteps. Twenty-five years later, he is a man of peace, seeking forgiveness from the victims of his father’s crimes. Marroquín, who is now an architect and author, recently came to India for a private event. When asked whether he hates his father for his crimes, Marroquín said, “I cannot hate anyone, that is not the man I chose to be.” Edited excerpts:

You changed your name from Juan Pablo Escobar to Sebastián Marroquín. Why? Did the long shadow of being your father’s son get too much for you?

Not for me. But, the whole world did not want to give us a small place on earth to live. We did not ask for privileges. The airlines did not sell us airplane tickets. We asked the help of the Vatican, the International Red Cross, the United Nations, and nobody helped us. So, the only option to escape from violence was a legal change of identity. And, thanks to that, we are still alive.

You believe that your father ordered the assassination of 2,000 people. How did a son grow up sane with that sort of knowledge?

My father raised me with love. And, at the same time, he did not give me a good example outside home. I received a lot of love from my mother, too. So, I can say that love saved me from being a bad man as my father was.

You have reached out to the families and relatives of those your father killed. Why? Was your apology enough?