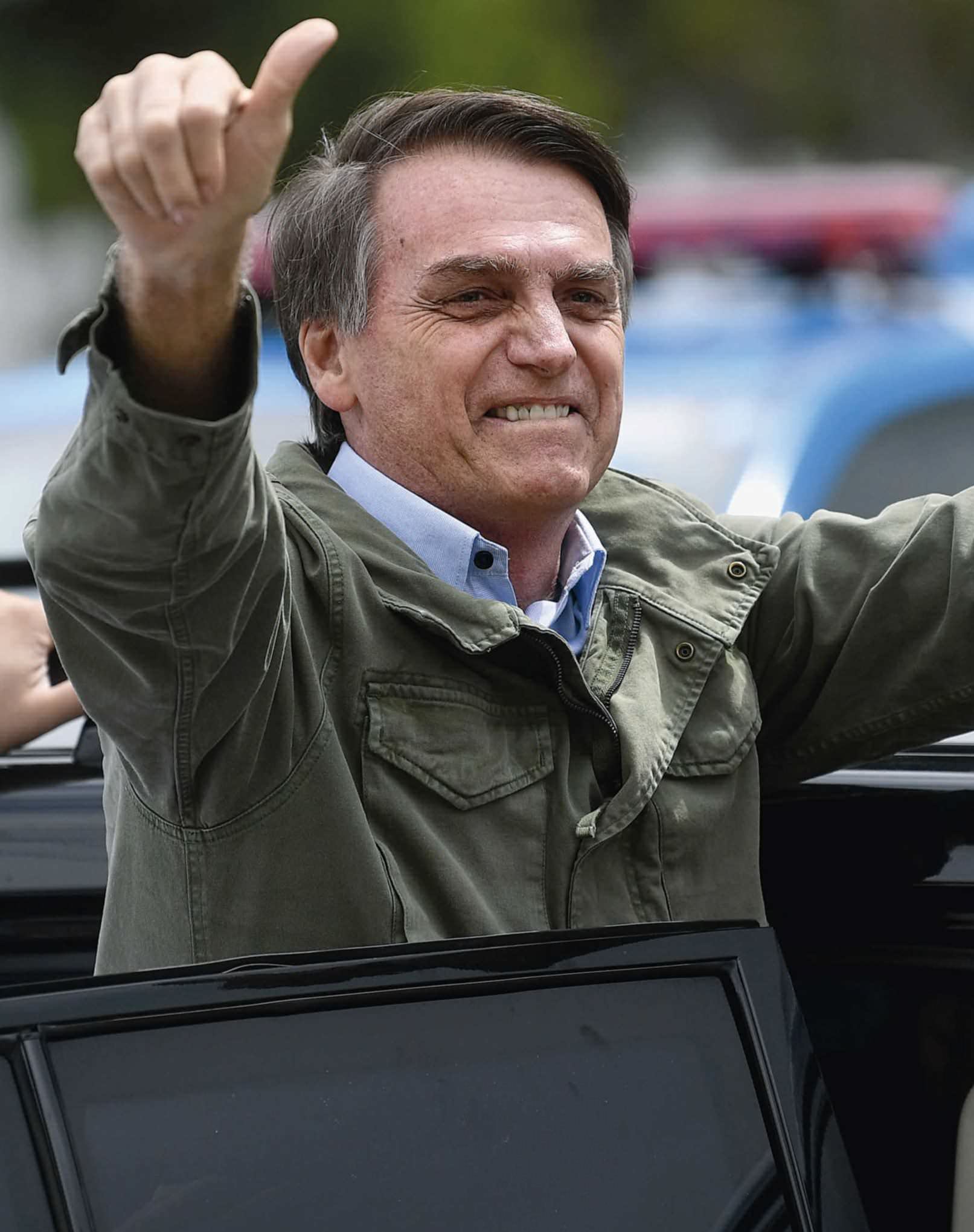 After a historic tryst with socialism, Brazil turns sharply to the right by electing Jair Bolsonaro as president

Brazil, the largest country in Latin America, endowed with abundant natural and human resources, had come close to realising its potential to be a great power many times in the past. But, the boom was followed by a bust. The last time Brazil was on the top of the world was during the golden years of Lula Inacio Lula da Silva's presidency from 2003 to 2010. From the heyday of socialism, Brazil has taken a right turn by electing Jair Bolsonaro as president.

The election of Lula in 2002 was a historic moment for Brazil. He was a leftist who put workers and the poor on top of his socialist agenda. Yet, he turned out to be a darling of the businesses, too. He transformed Brazil with his Brasilia Consensus model of a balanced mix of propoor and business-friendly policies. Lula challenged the US hegemony in Latin America and killed the US-sponsored Free Trade Area of the Americas.

He even tried to mediate in the issue of US sanctions on Iran. Such measures caused alarm bells to ring in the American deep state, which started plotting to stop Lula, Brazil and the Latin American left.

Lula finished his second term with the highest approval ratings, and got his chosen successor Dilma Rousseff elected as president. But Rousseff lacked Lula's political skills. Moreover, the leaders of the Workers' Party succumbed to hubris and became corrupt. Rouseff was impeached for fudging the budget, while Lula was jailed in what was effectively a judicial coup led by Sergio Moro, a US-trained judge. The constitutional and judicial coups succeeded in instigating the public. This led to protests—some spontaneous and others sponsored—in the streets and on social media in the last three years. Bolsonaro capitalised on the voters’ disillusionment and managed to win the election.