Bank Is The Culprit; Responsibility Lies With Government 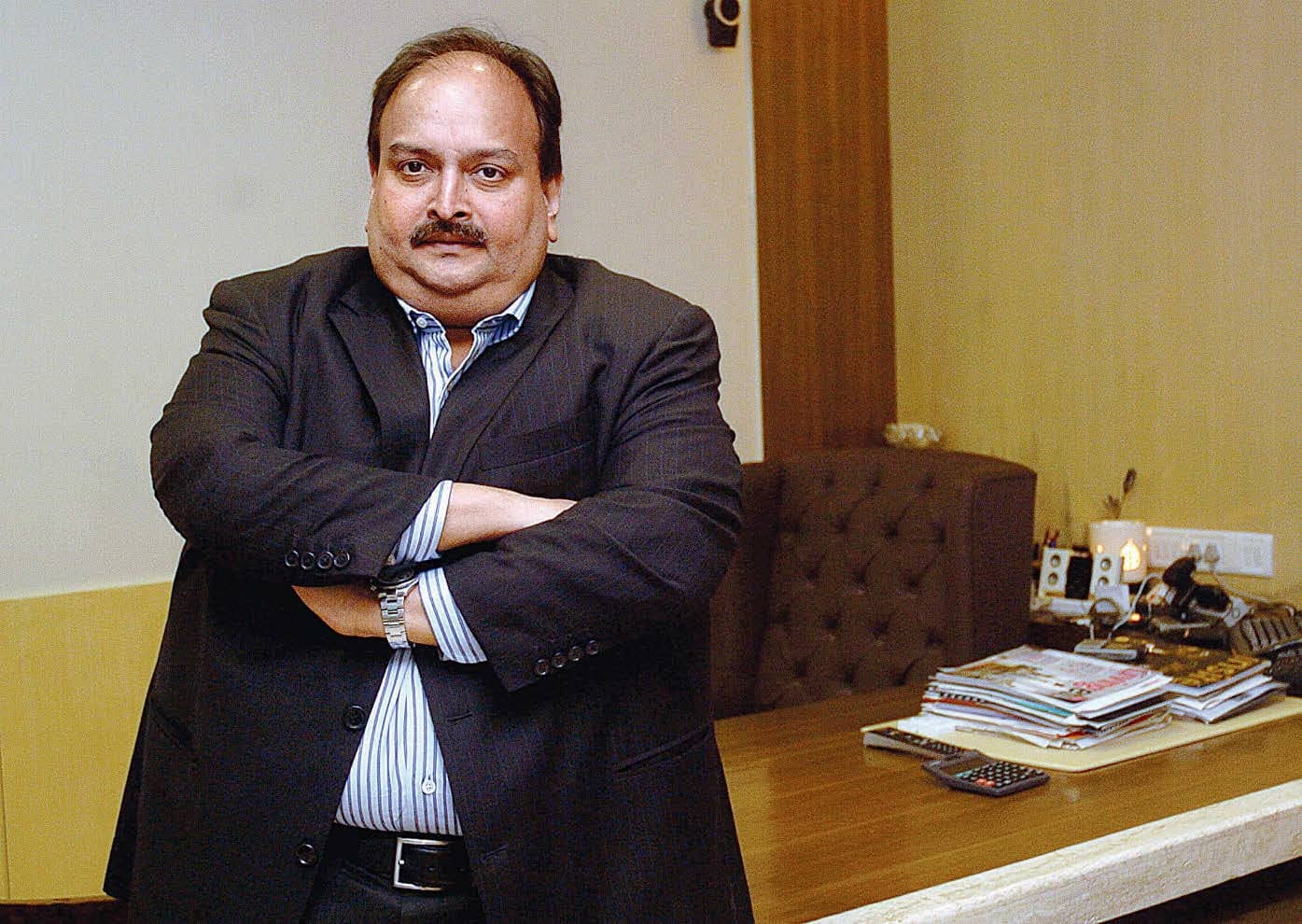 For more than a year, Choksi has been living in Antigua. He became a citizen of Antigua and Barbuda in January last year. He says he has ceased to be an Indian citizen; the Indian government, which has been trying to bring him back to India, denies it.

In an exclusive interview, Choksi told THE WEEK that it was wrong to label him a fugitive and that he was willing to return to India if he was promised a fair trial. Excerpts:

Where are you right now? Why did you leave India?

I am in Antigua. I had gone out of India on January 4 [2018], and was supposed to return on January 20. I was in New York, when suddenly on my way back, I developed health problems and my family insisted that I stay there and get some tests done.

My doctor at Lenox [Hill] Hospital found that I had blocked arteries and put me through a heart procedure. I was told that I would have to undergo an open-heart surgery if I delayed [the procedure] any further. My stay became longer in New York, as I kept visiting my doctor who advised complete rest. My visa was getting over, so I came to Antigua. I am suffering from heart and neurological issues that affect my breathing and nervous system. Doctors have advised me not to travel for long.

Why did you choose Antigua?

In 2017, I had taken a decision to expand my American chain stores to the Caribbean. I have been a reputed businessman, running a group since 1966, a path-breaker who took the gems and diamonds industry into a new era. I had an Indian passport and the visas used to take a lot of time. Antigua offers free travel to 130 countries, so I moved an application in January 2017 for Antiguan citizenship, which got cleared by October 2017. I then travelled to Antigua for taking the oath, on January 14, 2018, for half a day.