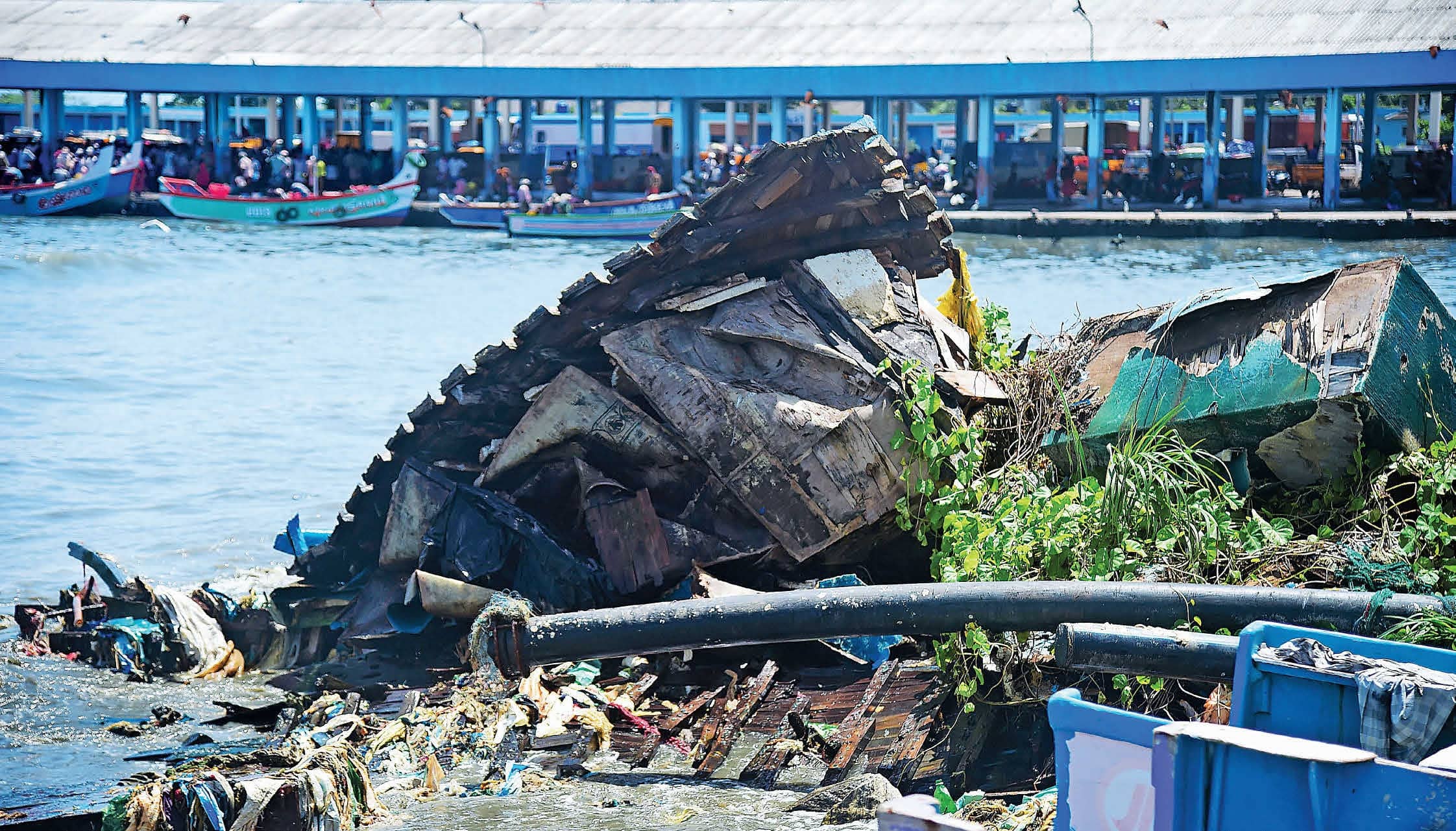 IT WAS THE day after Valentine’s Day in 2012. The 11-member crew of the fishing boat St Antony had biryani leftover from the previous day for lunch; they had cooked biryani to celebrate “lover’s day”.

Valentine Jalastine, 50, did not join the crew for lunch; he was fast asleep after pulling an all-nighter behind the wheel. He woke up at around 3 pm, had lunch and took the helm again. “Jalastine asked me to take a break from steering,” said Freddy Bosco, owner of the vessel. “I was reluctant as he would have to be up again that night. But he insisted and I went to sleep.”

That decision saved Bosco’s life. For, barely an hour later, Jalastine was shot dead, allegedly by the security detail on board the Enrica Lexie, an Italian oil tanker. “I woke up hearing a loud sound and saw Jalastine collapsing before me. There was blood all over,” recalled Bosco, 39.

Another round of firing soon followed. “I saw Ajesh Binki falling down,” said Bosco. “We all rushed to him. He asked for water, but died before he could drink it. He was barely 20.”

The crew members spotted the Enrica Lexie that was heading towards Kochi port. They also saw two men on it pointing guns at them. The men were reportedly identified as Italian marines Salvatore Girone and Massimiliano Latorre.

“All I knew then was that we needed to get away from them,” said Bosco. “I took the wheel and rushed to [Neendakara port, near Kollam], which was some six hours away.” The crew, meanwhile, alerted the Indian Coast Guard. The Enrica Lexie was soon intercepted by the Coast Guard and the Indian Navy; the marines were arrested by the Kerala Police for murder only on February 19.