At The Heart Of Art 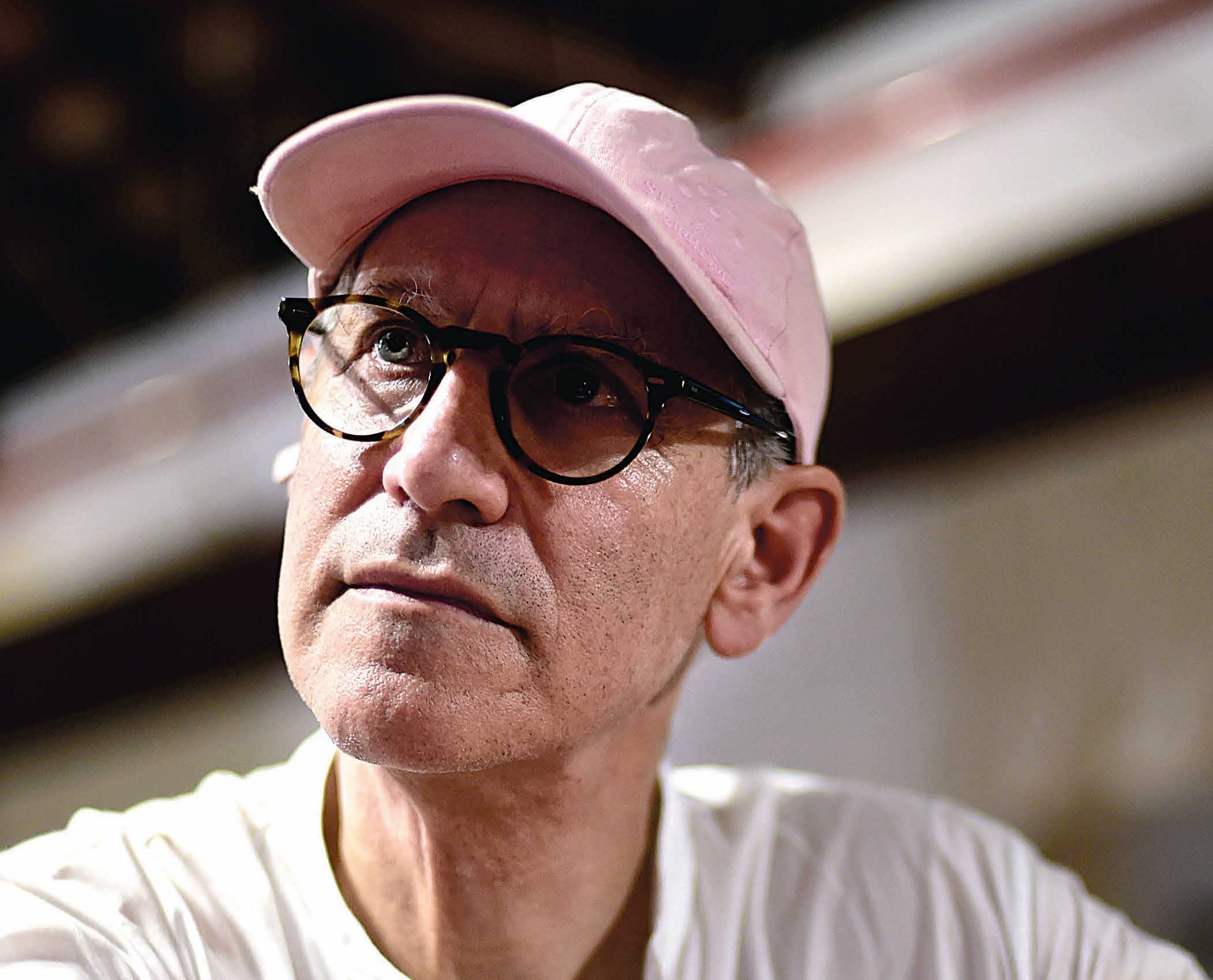 Glenn D. Lowry, the longest-serving director of the Museum of Modern Art (MoMA) in New York, says he has not even scratched the surface of what he wants to accomplish.

You know how Steve Jobs will always be synonymous with Apple? Or George Lucas with Star Wars? Glenn D. Lowry, the 66-year-old director of MoMA, is headed that way; his name might soon be inextricably linked with that of the museum he has headed for nearly 25 years. I met him at Brunton Boatyard in Fort Kochi; he was here to visit the fourth edition of the Kochi-Muziris Biennale. In his walk, talk and demeanour, he radiated supreme confidence, not surprising in one of the most powerful men in the art world today. (And also one of the richest; in 2017, according to The New York Times, he was awarded $2.2 million in salary, bonus and benefits. He lives rent-free in a $6 million apartment located in MoMA’s residential tower.) He recently got a seven-year extension to continue as MoMA’s sixth director till 2025, a significant accomplishment since the prevailing practice has been for all senior staff of MoMA to retire at 65. Lowry certainly merits the praise. During his tenure, the museum’s endowment has quadrupled. The number of visitors and the collection of acquired artworks have also significantly increased. He has created a new curatorial department for media and performance art, successfully merged MoMA with the P.S.1 Contemporary Art Centre, and overseen the museum’s expansion in 2004, raising “$450 million for the new building and over $450 million for the endowment and other related expenses”, according to MoMA’s website.