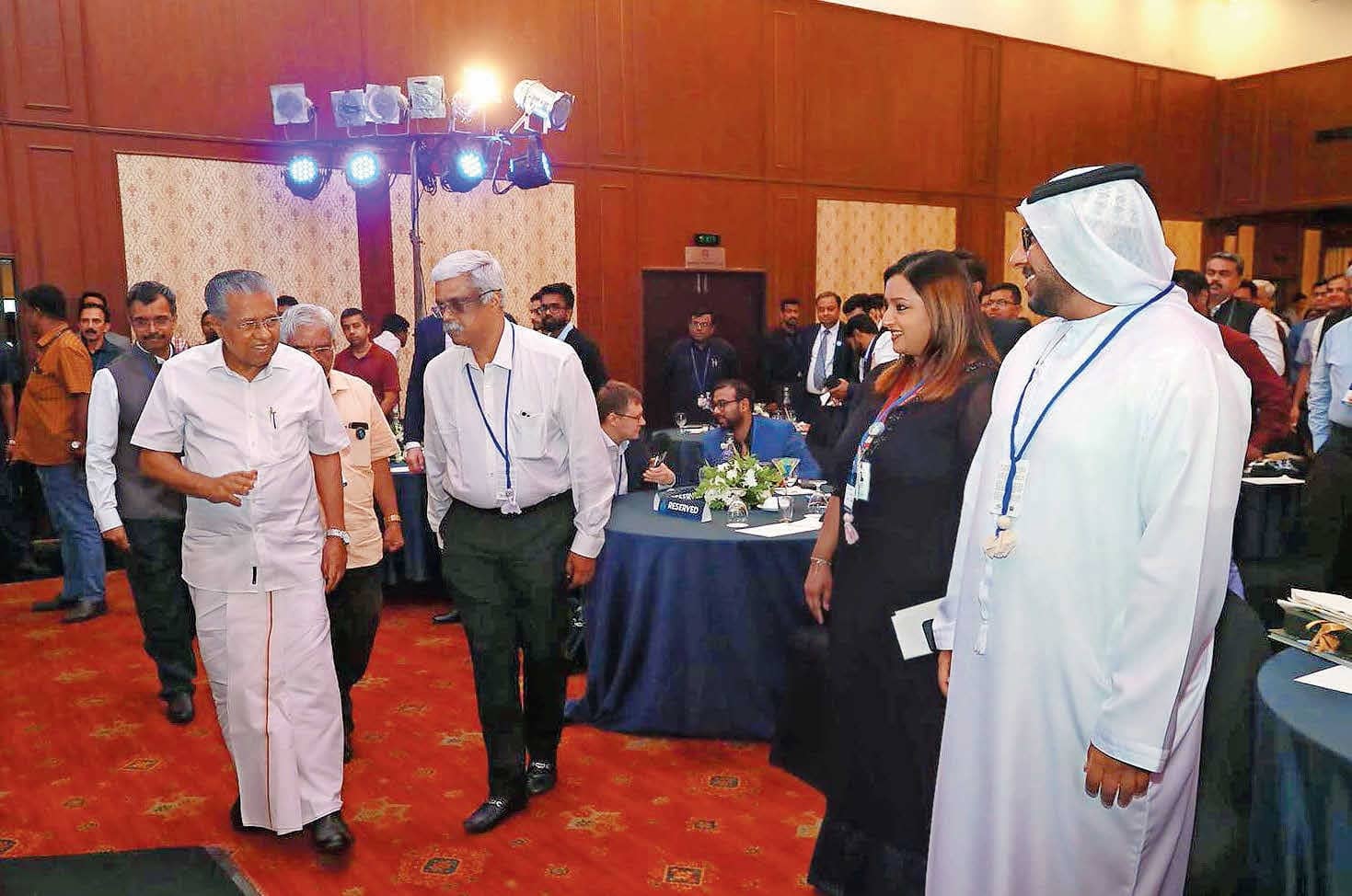 ON JULY 4, a diplomatic consignment from Dubai arrived at the Trivandrum International Airport. It was addressed to Rashed Khamis Ali Musaiqri Alshemeili, charge d’affaires at the UAE consulate in Kerala. The “diplomatic bag”, which weighed around 50kg, contained dates, oats, butter cookies and noodles, as per the consulate’s order. However, it also had something that was not ordered, at least officially-30kg of gold.

The customs department, which had been tipped off about gold being smuggled in a “diplomatic bag”, was waiting for the recipient. Eventually, Sarith Kumar, a former public relations officer at the consulate, came to collect the bag. He was immediately arrested and remanded to custody by customs officers. It was reportedly the first time that such a case—in which diplomatic exceptions were used for smuggling—had been registered in India.

A diplomatic bag is used for carrying official correspondence or other items between a diplomatic mission and its home government or diplomatic, consular and other official entities. It has certain legal protections. A customs official told THE WEEK that, as per the Customs Act and Diplomatic Relations (Vienna Convention) Act, two types of objects are exempt from inspection: Articles for office use and the personal baggage of a diplomatic agent. “We had to seek permission from higher authorities to check the consignment as it was brought in as personal baggage,” he said.

Upon interrogation, Sarith Kumar revealed that Swapna Suresh, his former colleague at the UAE consulate, was at the centre of the smuggling ring and that this was not the first consignment that had reached Kerala this way. Suresh, a contract employee with the Kerala State Information Technology Infrastructure Limited (KSITIL), under the IT department, was immediately sacked.

Suresh’s career has been a story of spectacular growth. She was born and raised in the UAE and apparently started her career as a front-office manager of a dance bar in Dubai. After getting married, she lived in Thiruvananthapuram for a while, but separated from her husband after her daughter was born, and went back to Dubai.