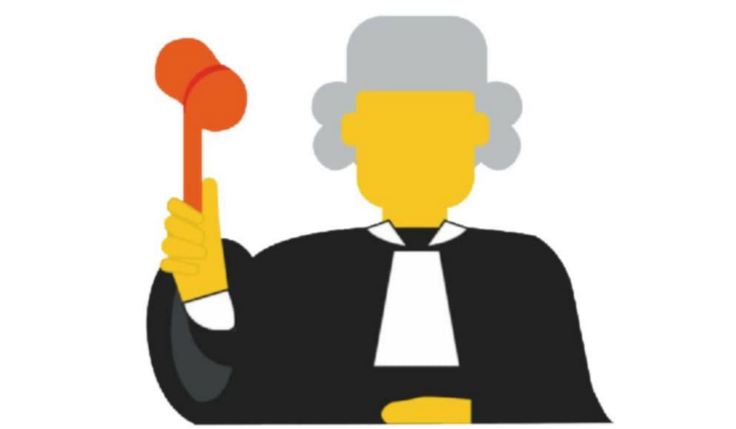 Despite the growing unease over the use of archaic titles in Indian courts, breaking away from them will not be easy

EMINENT JURIST FALI S. Nariman, in his memoirs Before Memory Fades, recalled his appearance before a judge who had just been promoted from the city civil court to the High Court. Nariman’s opponent kept calling him “Your Honour”. The judge grimaced at what he perceived as an indignity—the practice in India is to refer to judges in High Courts and the Supreme Court as “My Lord” or “Your Lordship”. “My opponent had a good case. But he lost! Judges are human,” wrote Nariman.

Nariman advised aspiring lawyers to always address a court correctly and said judges in the upper courts must always be addressed as “Your Lordship”. He wrote in brackets: “Believe me, the judges simply love it.”

Despite the growing unease with the titles, seen as colonial and carrying feudal overtones (some even say they are against the constitutional principle of equality), Nariman appeared to have been proven correct when Chief Justice of India S.A. Bobde objected to a lawyer addressing him “Your Honour”, during a hearing on August 13. The CJI said it was an American usage. The lawyer said there was nothing prescribed by law as to how a judge should be addressed, but Bobde said it was a matter of practice of the court.