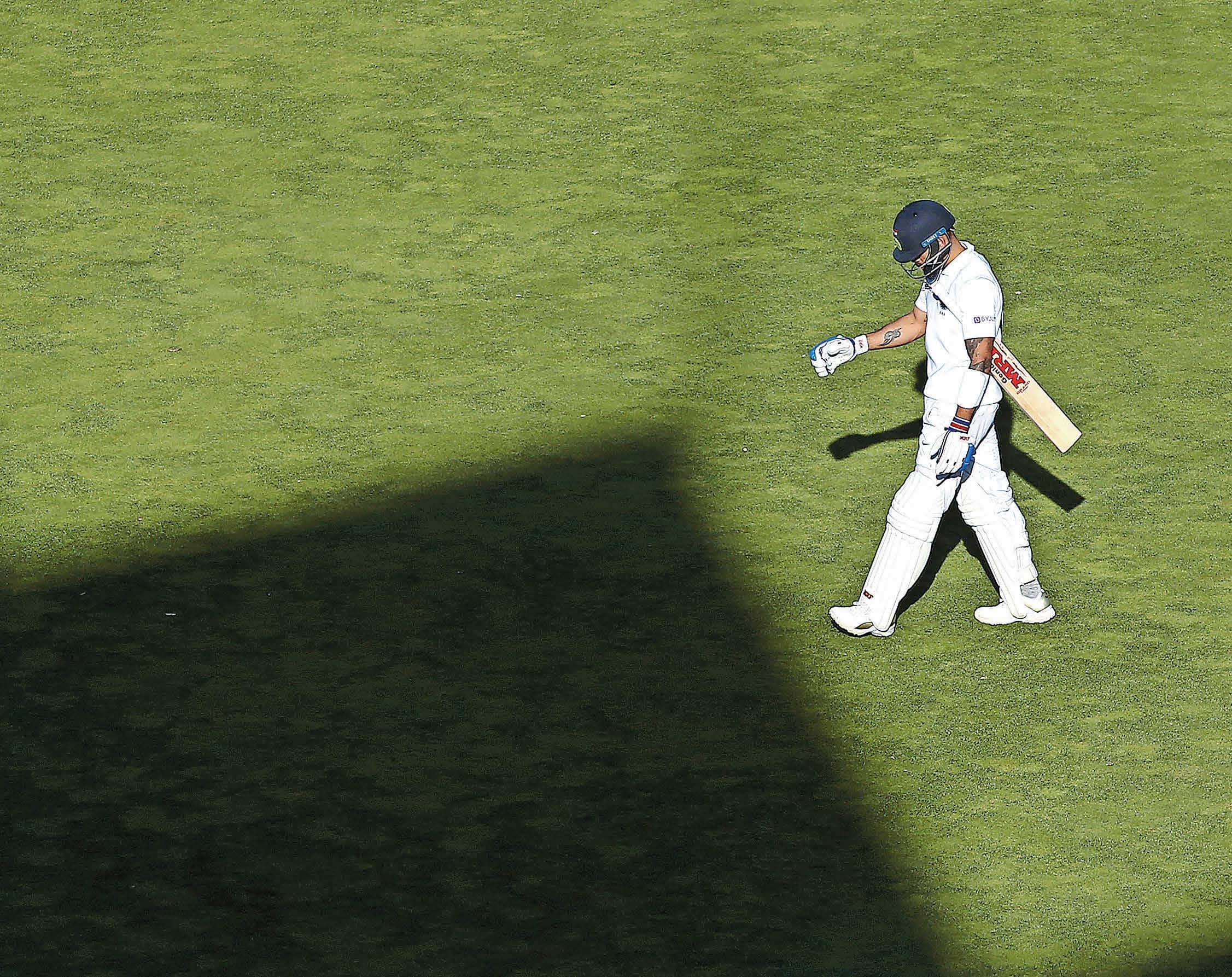 Lessons from Team India’s meek surrender to the Black Caps

WHEN NEW ZEALAND, after having lost the World Cup by a whisker, was thrashed 3-0 by Australia in a Test series at the end of 2019, it felt like a story where the good guys came last. Therefore, their recent success against India, especially in the Test arena, was a breath of fresh air. There was no theatrical behaviour; no fist-pumping or expressive facial and body contortion.

Kiwi captain Kane Williamson was a silent, well-behaved and skilful executor, who got the job done without making a fuss. India were completely outplayed, outthought and out-behaved. The Black Caps were a classy bunch, who showed humility, respect and immaculate manners as winners. A side that proudly reflects the true spirit of the gentleman’s game.

Team India, on the other hand, looked like a bunch of boisterous, overconfident and brash individuals for whom aggression was the way and key to success. This new argumentative Indian is seen not only in the cricketers but also in their die-hard fans. But behaviour apart, the pertinent question is what caused this dip in the performance of the team.

The players are earning well and are well cared for by the BCCI. How could New Zealand, with more sheep than people and a frugal domestic cricket structure, bring India to its knees? The Indian team had started to resemble a well-oiled machine. New Zealand’s defeat of India in the semifinals of the World Cup was seen as a one-off; a bad day at the office for India.

The side set off to New Zealand with clear aims: taking revenge for the loss in the World Cup by beating the Kiwis convincingly in all three formats and winning the two-match Test series to extend their already comfortable lead at the top of the ICC World Test Championship Table 2019-2021. (India with 360 points still lead second-placed Australia by 64. New Zealand jumped to third place with 180.)