A Look At The Nobel Laureate Abhijit Banerjee's Life And Experiments 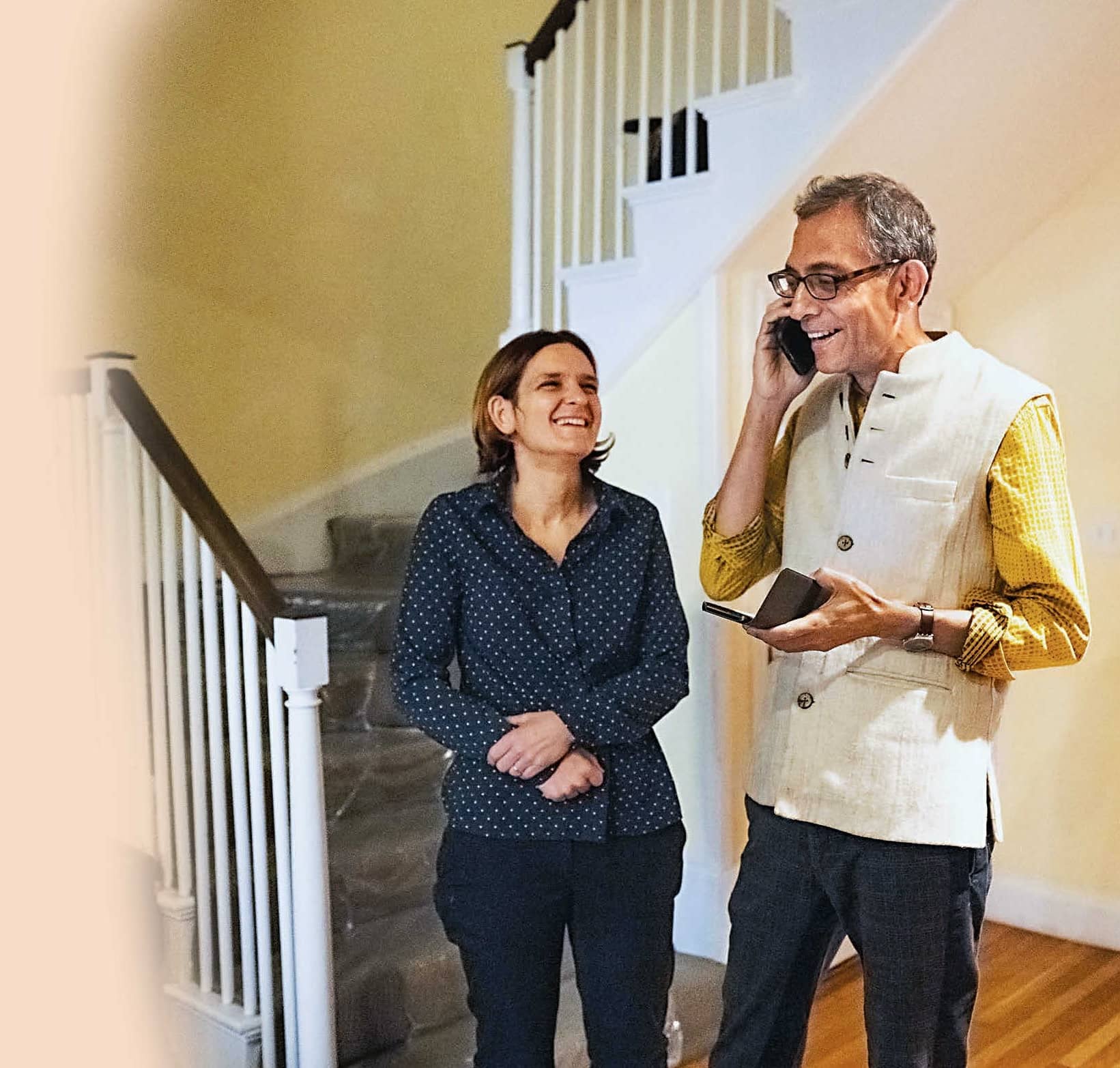 Abhijit Banerjee’s work is a ray of hope for the poor. THE WEEK takes a look at the Nobel laureate’s life and experiments

Like most Bengalis, he loves classical music, and preferred kurtas to shirts during his college days. He was a brilliant student, who stood first in most examinations. And he can cook a sumptuous meal.

Abhijit Vinayak Banerjee has been described as a jack of all trades by those close to him in Kolkata. But the economist, who has written seven books and can talk at length about various issues, would steadfastly avoid personal questions. “Let it remain within me,” he would say.

That might not be possible any longer, as Banerjee became the most talked-about man in India on October 14, when the Royal Swedish Academy of Sciences announced that he, along with Esther Duflo and Michael Kremer, were the recipients of the 2019 Sveriges Riksbank Prize in Economic Sciences in Memory of Alfred Nobel. The Banerjee residence in the posh Ballygunge Circular Road in south Kolkata has become a favourite spot of the locals. And Banerjee’s mother, Nirmala, has been felicitated for his achievements.

Banerjee, who is the Ford Foundation International Professor of Economics at the Massachusetts Institute of Technology, lives in Boston, and he is dealing with fame in his own way. “I am extremely busy all of a sudden,” he told THE WEEK. “I do not know how to manage all this.” What Banerjee knows quite well and he seldom refrains from talking about are the troubles in the Indian economy. “It needs immediate attention,” he said.