What Politicians Must Do When Protesters Attack 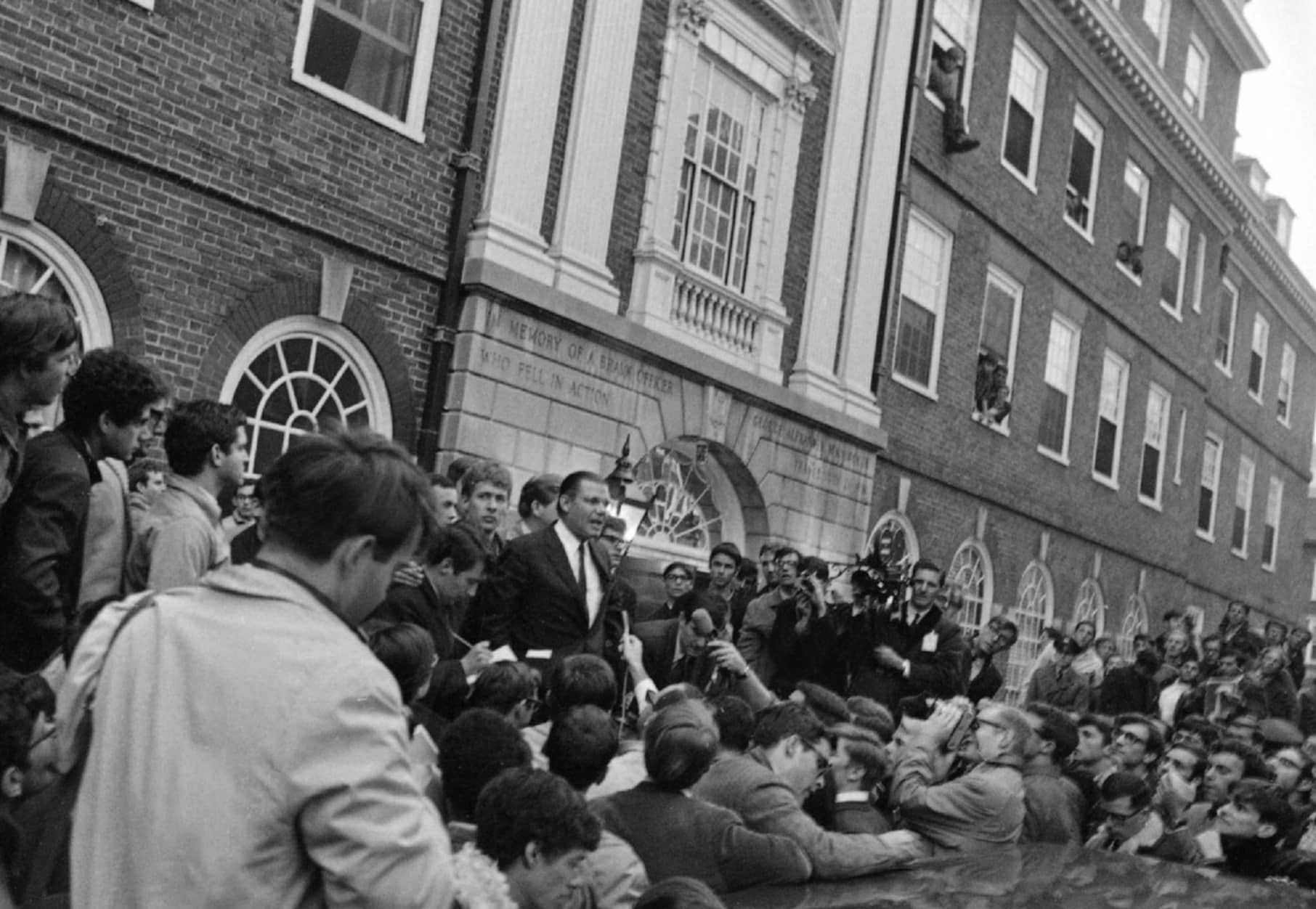 In June, secretary of Homeland Security Kirstjen Nielsen was heckled out of MXDC, an upscale Mexican eatery in the nation’s capital. In September, Sen. Ted Cruz (R– Texas) and his wife were hounded from Georgetown’s Fiola. In each instance, protesters associated with the group Smash Racism D.C. entered the restaurants and harangued their targets until they left.

The incidents provided further fodder for a newly heated national conversation about “civility” under Donald Trump’s presidency. Critics of the protesters bemoaned the radical left’s lack of good manners, while defenders argued that, with family separations at the border and the confirmation of an accused rapist to the Supreme Court, the time for politeness had passed. Both sides seemed to think the other was crossing lines that had previously been inviolable.

But such a claim is historically illiterate at best. The U.S. government has done worse, both domestically and abroad, and America’s public servants have faced much harsher blowback.

Consider former Defense Secretary Robert McNamara, today remembered as the overseer of America’s disastrous war in Vietnam. On November 2, 1965, he was in his office at the Pentagon when a young Quaker from Baltimore named Norman Morrison parked 40 feet from McNamara’s window, stepped into plain view, and doused himself in kerosene while holding his own infant daughter. As the story goes, Morrison tossed his daughter to a bystander seconds before burning himself alive to protest America’s military presence in Southeast Asia. McNamara watched him die; even three decades later, talking about the incident with his literary collaborator Brian VanDeMark “brought him to tears.”

While Morrison’s death was more jarring than any heckling visited on contemporary D.C. power holders, McNamara would face a still more physical and intimate protest a year later, when he traveled to Harvard to speak at the business school, which he’d attended, and to address undergraduates in an off-the-record seminar hosted by the Harvard Kennedy School’s Institute of Politics.