What It's Like to Be a Business Owner During Covid-19 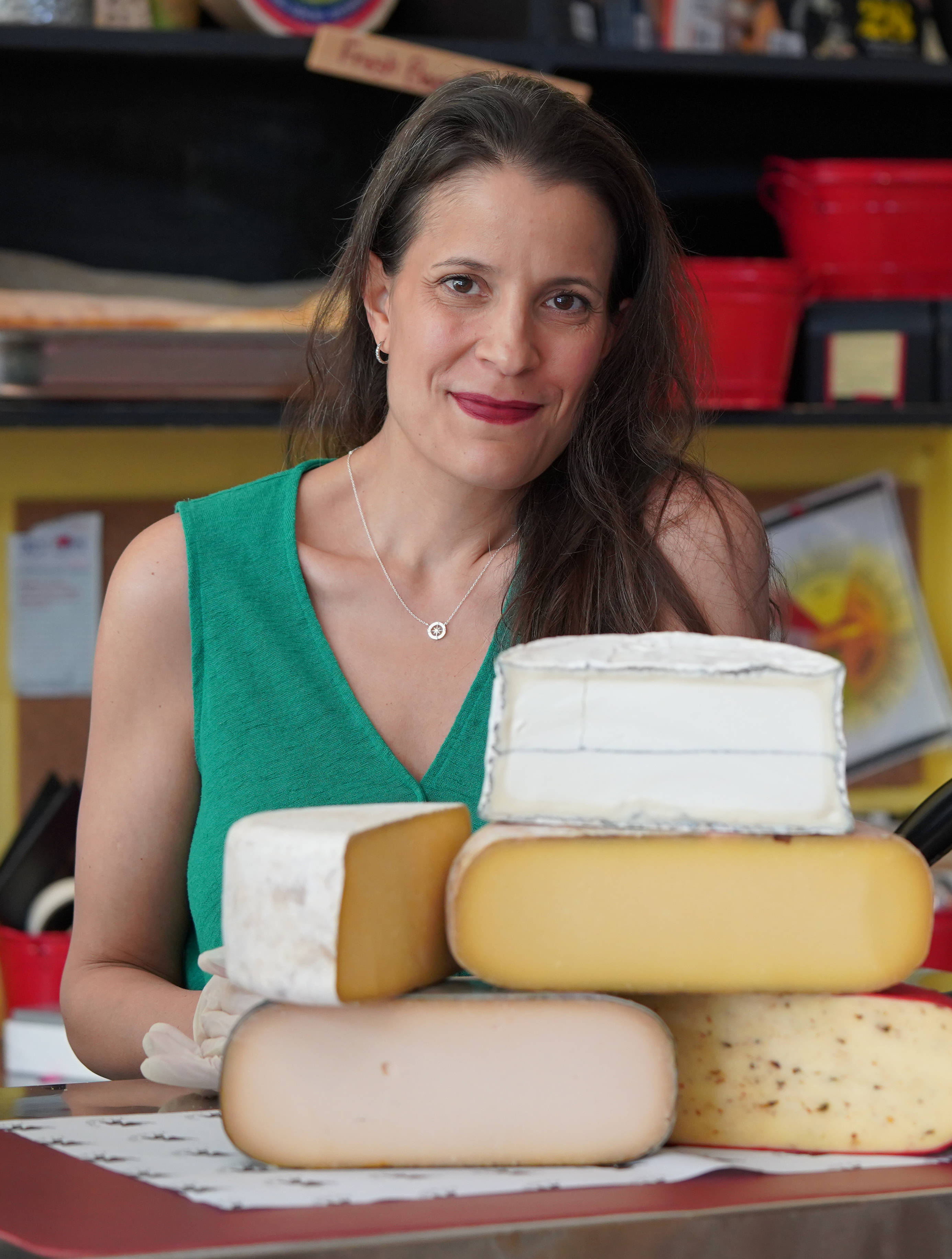 “SO MANY BUSINESSES have taken it upon themselves to make lemonade out of lemons, in almost the truest sense, and really turn around and care for their communities for no reason than because they have kitchens and people to cook,” says Cheesetique proprietor Jill Erber. “I know it’s something that’s debated out there. Business has no heart. Business is just about profits. And if the government didn’t give people handouts, nobody would help them. I just don’t think that’s true.”

Erber, better known to her neighbors as The Cheese Lady, is the founder of a small chain of “cheese-centric” restaurants and retail cheese and wine shops. With three locations in Northern Virginia, she had a pre-COVID peak of 110 employees. As of late May, she had two locations open with 40–50 employees mostly working retail. Alongside the usual cheese and wine for takeout, she added toilet paper, cleaning supplies, and other necessities to her inventory.

Erber is a longtime friend and fellow traveler of Reason. At an event just days before the coronavirus brought normal life in the D.C. metro area to a screeching halt, Erber came by our offices to share some cheese and describe how the trade war being waged by the Trump administration—especially retaliatory tariffs on signature goods from Europe—was harming her business. In a phone conversation 10 weeks later, Editor in Chief Katherine Mangu-Ward checked back in with Erber to hear what it’s like to be an independent entrepreneur during a pandemic and a trade war and whether the current crisis has changed her outlook.

Reason: Let’s start at the beginning. Can you describe when you first heard about coronavirus and realized it was going to be something that impacted your business?

Erber: I’m a believer that if people don’t feel comfortable and don’t want to shop, they won’t, and you could certainly see that happening.

Early on...we were watching very closely how other businesses were responding, to learn from our peers. And one of the very first things that people started doing was crafting their own COVID response statements. We saw those really beginning to explode maybe the first week in March, so we quickly sat down and collected our thoughts and crafted our own. It was a way of not only getting our heads on straight with regard to how we wanted to operate in the stores and make our staff feel safe and protected but also [a way to] let our guests know that they could be safe when they were coming in to shop with us and dine with us.

You think you could have served your customers in-person in a way that didn’t endanger them?

Yes. People are still operating in ways that don’t jive with not being able to dine in a restaurant. There are strange loopholes. Why is this OK and this is not OK?

We’re still letting people into our retail store to shop. Some places were like, “Eh, we’re just going to close and we’ll only allow people to purchase online.” To me, that’s a disservice to anyone who is not computer savvy, who doesn’t have the luxury of having a computer. What we decided we were going to do very early on was provide a safe environment for people to do as much of their shopping as they could—but in a very small environment, so they weren’t going to these huge grocery stores. They could come and get everything. That’s why we expanded our pipeline instead of shutting down. We grew because we wanted to give people a place that was safe for them to come and shop. It’s small enough that we have hourly sanitizing procedures. We limit the number of people coming in. We moved the store all around so people could really not get near one another. But it was all for the purpose of providing more to our guests and not less.

Did you consider keeping your restaurants open and seeing what would happen?