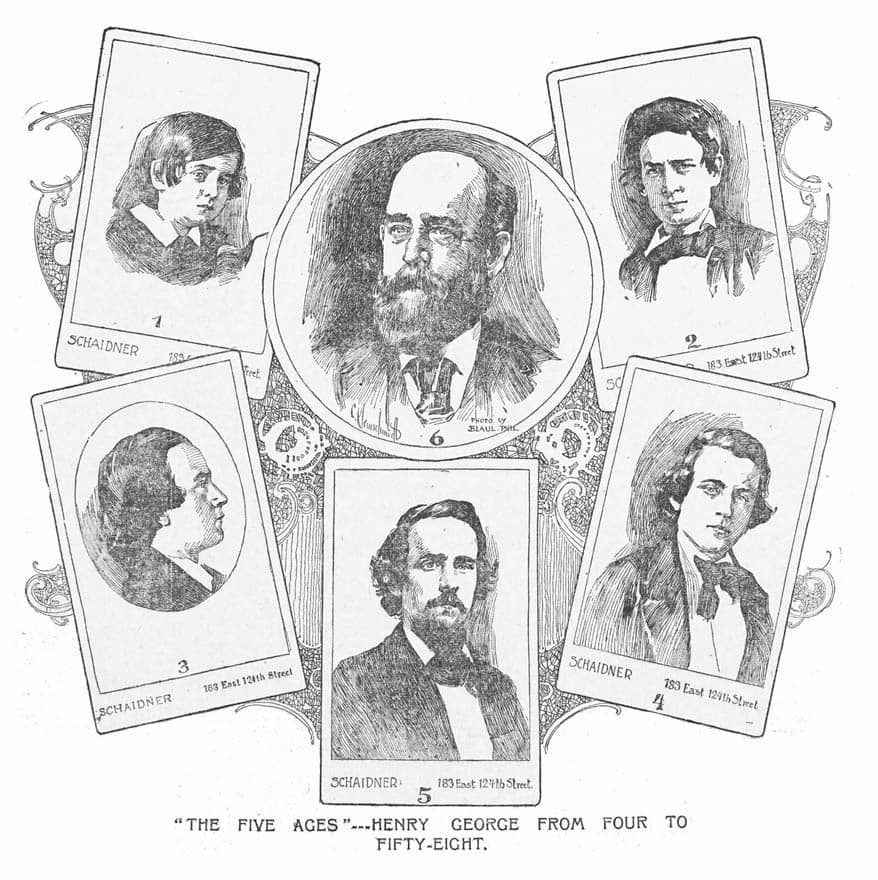 Beware the temptation to collaborate with the state.

“I TOOK THIS position because I believed in the freedom of the press,” said the nation’s chief censor. That way, he explained, he could “be in a position where I could help to guard it.”

It was 1917, and the assembled members of the media were listening to George Creel, the head of Washington’s wartime propaganda and censorship agency. The federal government had taken an authoritarian turn during World War I, and Creel was in the thick of it. In addition to assisting in the suppression of supposedly seditious material, Creel’s Committee on Public Information (CPI) published agitprop encouraging a Stasi-like state of vigilance. One ad circulated by the committee urged Americans to report anyone who “cries for peace, or belittles our efforts to win the war.”

But Creel kept repeating versions of that guarding-our-freedoms line. At a speech in Indianapolis, he declared that he had “never considered himself a censor”—after all, “censorship plays but a small part in the work of the committee.”

Woodrow Wilson was, famously, one of the least libertarian presidents in U.S. history. Less famously, he hired several figures with quasi-libertarian pedigrees. From Creel, the censor against censorship, to Newton Baker, the borderline pacifist who became secretary of war, the Wilson years offer a cautionary tale about people’s ability to fool themselves into collaborating with the evils they claim to oppose.

THE STORY BEGINS with Henry George, a 19th-century reformer best known for his Single Tax plan: George wanted every tax—especially the tariff, which he particularly loathed—to be replaced with a levy on the unimproved value of the land.

Historians sometimes have trouble comprehending George’s place in the political landscape. He is often lumped in carelessly with the critics of laissez-faire, though his own views tended toward laissez-faire when the subject was not land. And the sheer breadth of his influence is easy to miss, since it cuts across conventional political boundaries. At one end of the Georgist spectrum was the public intellectual John Dewey, whose Single Tax roots did not keep him from endorsing a highly interventionist government. At the other end was Spencer Heath, an engineer and longtime Georgist who came to espouse a sort of landlord-based anarcho-capitalism: Instead of a government taxing land values and using the proceeds to provide services, private “proprietary communities” would charge rent and use the proceeds to provide services.