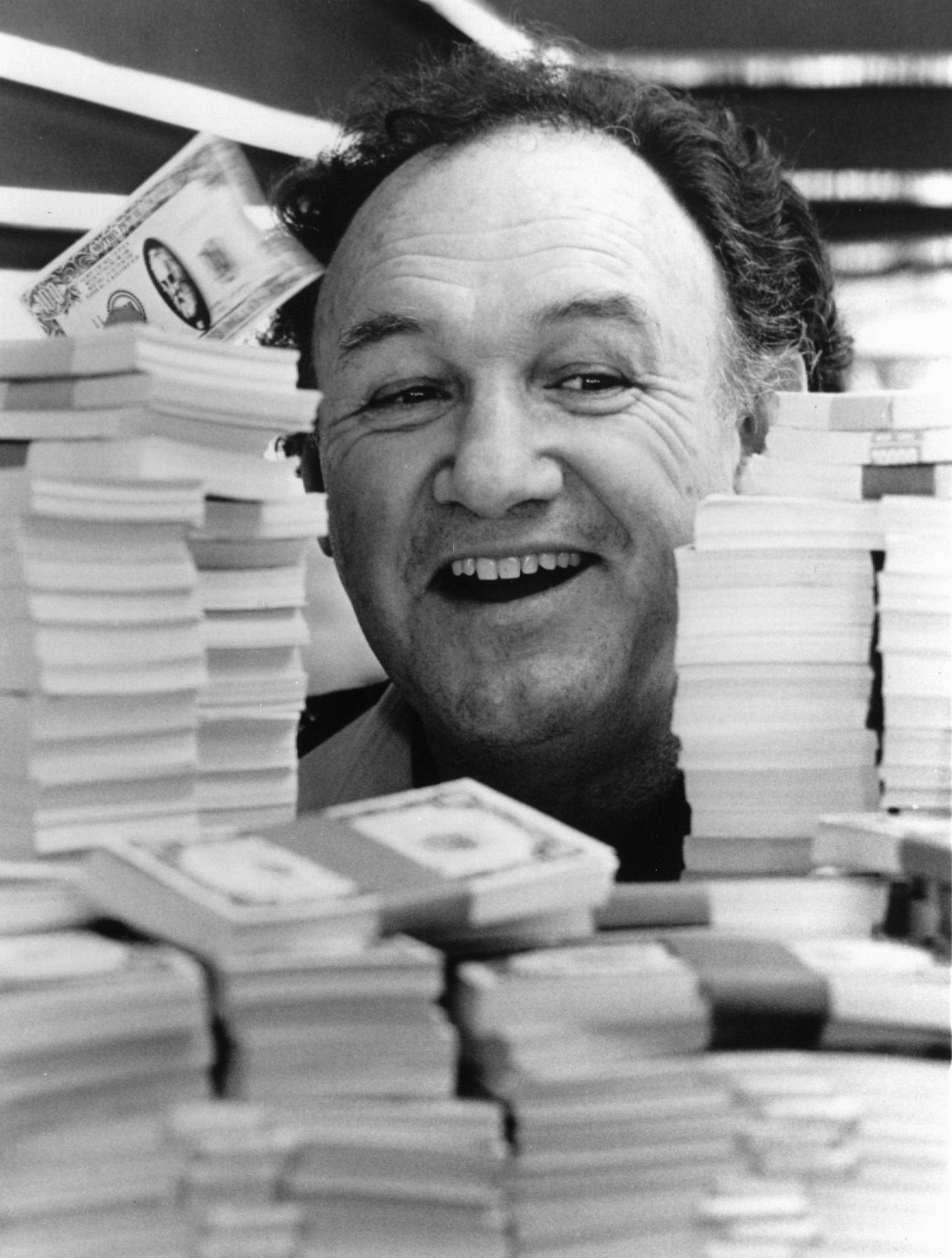 THE TYPECASTING OF BUILDERS AS VILLAINS MIGHT HELP EXPLAIN WHY NIMBYS SO OFTEN WIN THE POLICY BATTLES OVER URBAN GROWTH AND DEVELOPMENT.

THERE’S A SCENE in the HBO drama The Wire where several Baltimore homicide detectives come to the realization that the murderous gangster they’ve been chasing for the better part of three seasons might have moved on to a new profession.

“Seems that Stringer Bell is worse than a drug dealer,” says one. “He’s a developer,” finishes another.

The line is a joke, but it’s also an important piece of exposition: The money from Baltimore’s drug trade is fueling a corrupt redevelopment of the city that will wipe away what little is left of deeply rooted (but deeply troubled) communities.

The Wire was a groundbreaking show in many ways. Its casting of land developers in the role of shadowy villains is the most ordinary thing about it. In Hollywood, a developer is almost always a bad guy.

Throughout television and film, property mongers are deployed again and again as antagonists whose schemes to build a new condo or supermarket must be defeated at all costs. The trope transcends genre boundaries, giving a work’s protagonists someone to fight against and something to fight for. Developers menace characters in goofy comedies and serious serial dramas. They appear in dark horror movies, children’s cartoons, and blockbuster sci-fi flicks. Whether it’s a gentle animated feature like Up or an alien war film like Avatar, a comedy like Barber Shop 2 or an absurdist musical like The Blues Brothers, chances are someone trying to build something somewhere is the threat that sets the whole plot in motion.

The trend is pervasive enough that there’s a whole blog, Evil Developer Movies, cataloging bad-guy builders. The website TV Tropes has labeled this particular cliché “saving the orphanage”—alternatively known as “saving the community center” or “saving the home”—and finds examples of it in everything from anime to professional wrestling. In the movies and on television, evil developers are everywhere.

Common bad guy types such as mob bosses, drug dealers, and even terrorists have earned some level of on-screen atonement, or at least gained some personal depth, as compelling, complicated anti-heroes. But the scumbags trying to finance new apartment buildings and shopping malls haven’t been so lucky. Perhaps that’s too much to expect when those few moviegoers who do care about land-use policy spend their time outside the theater petitioning for increasingly restrictive zoning codes and protesting new construction in their neighborhoods (and, in the time of coronavirus, refusing to pay rent on units that have already been built).

It’s a pop-culture paradox: Even as demand for homes has skyrocketed across the country, the people who actually build them are consistently portrayed as jerks. The more housing we need, the less we like the people who provide it.

The big question is: Why? Why is the developer always cast as the slimy, unscrupulous, corner-cutting, occasionally genocidal villain?

One reason is Hollywood’s traditional bias against businessmen. Popular movies are, not surprisingly, populist. Audiences never seem to tire of rooting against wealthy evildoers concerned only with growing their stacks. The rock-bottom reputation of developers in real life, colored by the often sleazy, occasionally corrupt nature of their industry, certainly does nothing to endear their fictional avatars to moviegoers.

Meanwhile, conventional movie plots demand clear-cut heroes and villains and succinct, easy-to-visualize resolutions. This leads filmmakers to emphasize the destructive aspects of the development business while burying the considerable benefits it provides in the form of new homes, shopfronts, and offices that allow people, businesses, and whole communities to grow and thrive. Characters who have to unite to defeat an outside threat are characters viewers can root for. Sometimes that threat is an alien invasion. Other times it’s an alien-looking condo building. Unlike new construction’s potential to stabilize rents and provide a wider array of housing options, the immediate threat of destruction to an idyllic small town is easy to see, and thus easy to put on film.

The consistent on-screen portrayal of developers as villains tells us about more than movies. Politics is about spinning compelling narratives too. The easy typecasting of people who build as bad guys might help explain why NIMBY (“not in my backyard”) interests are often able to win the policy battles over urban growth and development, if not the actual arguments.

‘A COMPLICATED AND UGLY PROCESS’

UNDERSTANDING THE EVIL-DEVELOPER trope requires understanding its history. One place to start would be with the Depression-era movies of Frank Capra.

Capra directed two of the first major films with an evil developer antagonist: 1938’s You Can’t Take It With You and the 1946 Christmas classic It’s a Wonderful Life. The former involves an unscrupulous arms manufacturer whose plan to buy up the land near his factory is thwarted by a holdout homeowner. The latter gives us one of the most iconic rich-guy villains in movie history: Mr. Potter.

Potter, the cold-hearted and exploitative slumlord of Bedford Falls, engages in everything from attempted bribery to outright theft in an effort to stop the saintly George Bailey, played by Jimmy Stewart, from providing Potter’s tenants with the option of affordable, quality suburban housing. That message surely meshed well with moviegoers of the ’40s, who had suffered through a prolonged Depression commonly believed to have been caused by capitalist risk-taking. The collective deprivation during World War II probably made Potter’s single-minded pursuit of wealth seem all the more crass and selfish.