WHY CAN'T THEY BOTH LOSE? 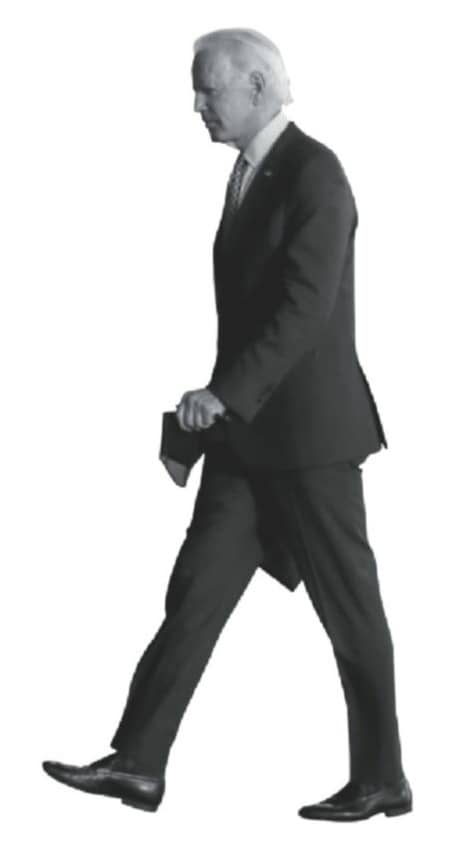 THEY SAY IF you don’t vote you can’t complain.They’re wrong.

Complaining is prior to voting. It is deeper and more powerful than voting. It is the original act of politics. Before there was democracy, there was sitting around the campfire complaining about the way the headman allocated the shares of mastodon meat. Bellyachingabout the boss is more than a political right. It is a human right.

And so, in Reason’s 2020 election issue, we are here to complain. The candidates from the major parties are subpar. They display troubling authoritarian tendencies. Their records in office—one long, one short—are underwhelming and frequently sell-contradictory. Their actions consistently fail to match their rhetoric. If they agree on one thing, it is that they have the right, and perhaps even the obligation, to tell you what to do in the bedroom and in the boardroom, in the streets and in the sheets. If they agree on a second thing, it is the necessity of spending ever-larger sums of taxed and borrowed money in pursuit of ever-vaguer goals. They helm parties that are similarly compromised and hypocritical.

Even if, by some miracle, you fully agreed with a set of principles and plans as articulated by one of the candidates in a particular campaign speech or policy paper, you could not reasonably have a shred of confidence that those principles would be carried through into consistent governance—something President Donald Trump (page 20) and former Vice President Joe Biden (page 26) have repeatedly demonstrated.

The fact that many voters in 2020 believe they must nonetheless actively support one of these two deeply flawed characters is a testament to the brokenness of the system that produced them. The fact that those voters feel like they only have two choices in the first place is a criminal failing in a country with such blooming, buzzing diversity in our commercial, social, and cultural lives.