WELCOME TO THE NEW WORLD CIVILIZATION 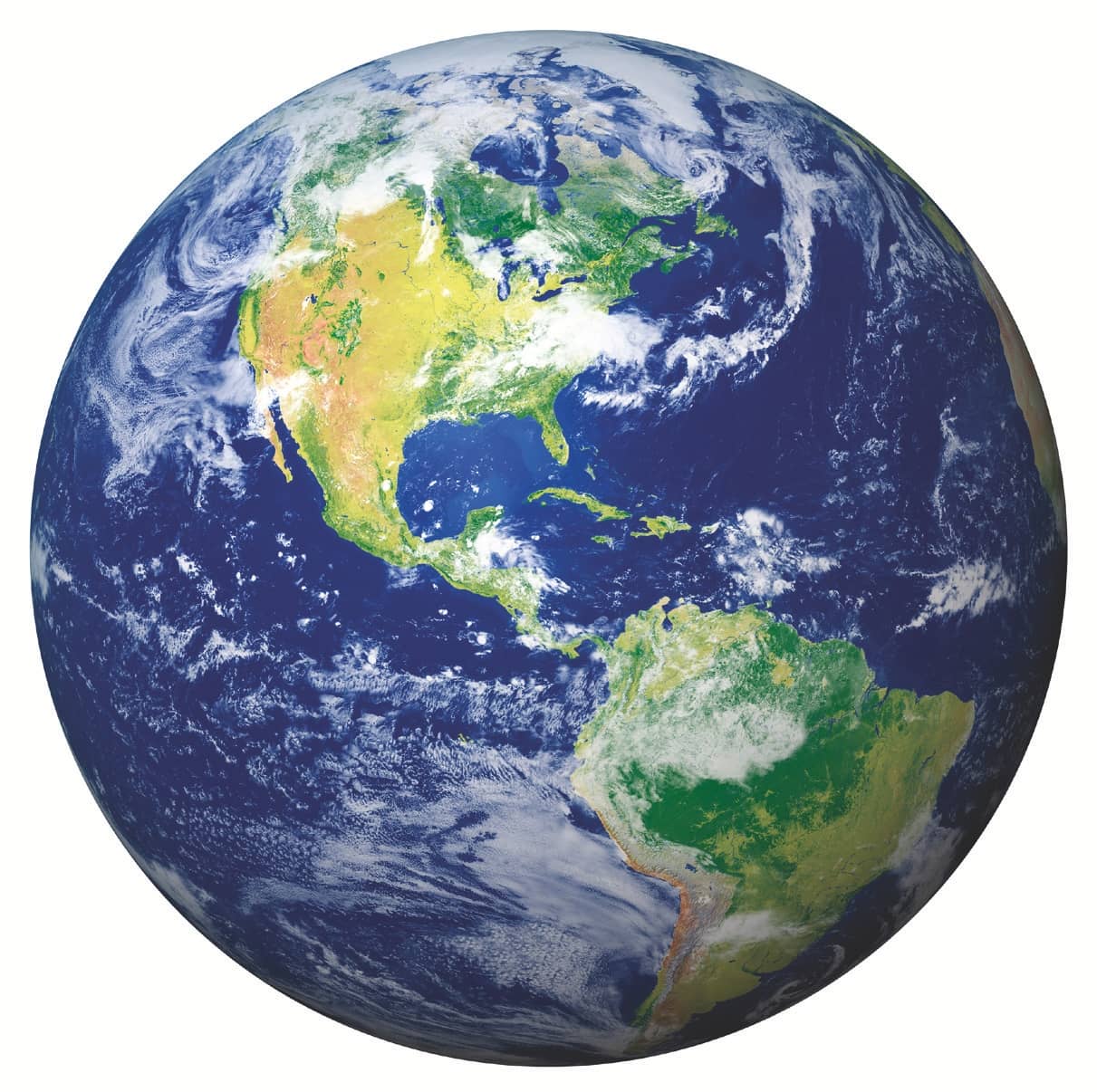 SOMETHING EXTRAORDINARY HAPPENED over the last few decades. For the first time in human history, a single global civilization emerged.

“We are witnessing a cultural shift of world-historic proportions,” I wrote in an essay for Reason’s 20th anniversary. “East and West are fusing in the most momentous combination of powerful civilizations since Hellenism collided with the MiddleEast—leaving Christianity in its wake.”

It was 1988, the last full year of Ronald Reagan's presidency and, we did not yet realize, of the Berlin Wall. The SovietUnion still existed. The internet as we know it—the World Wide Web, with its hyperlinks and browsers—did not. China was liberalizing but still awaited the economic reforms that would transform it into a global powerhouse and allow it to gain entry into the World Trade Organization.

Unanticipated in my Reason essay, the end of the Cold War, the rise of the internet, and China’s increased openness secured its most sweeping and accurate prediction: “Western civilization is disappearing, or, more accurately, being folded into a new world civilization.” The change wasn’t a loss but a gain.

Its fruits show up in everything from scientific articles written in English for a global audience to the worldwide spread of hip-hop and K-pop, emojis, and Disney, yoga, and meditation. You can buy its nonmetaphorical fruits in your supermarket. Americans didn’t eat mangos, spicy tuna rolls, or sriracha sauce when I was growing up. And you didn’t find Colonel Sanders serving southern fried chicken in Hangzhou.

We barely realize what has happened, settling for the less-than-precise term globalization. But you can have global trade or conquest or diplomatic relations without forging a global civilization. In her recent book The Year 1000, historian Valerie Hansen argues that globalization started around 1000 A.D. You could date it from the European discovery of the Americas. It certainly began long before the 1990s. World civilization is something more consequential—and entirely new.

The term civilization is slippery and often fraught with moralism: “civilization vs. barbarism,” “uncivilized behavior.” What I’m talking about is something more neutral yet absolutely essential. In his 1934 tome Judaism as a Civilization, Mordecai Kaplan offered a good definition: “the accumulation of knowledge, skills, tools, arts, literature, laws, religions and philosophies which stands between a man and external nature, and which serves as a bulwark against the hostility of forces that would otherwise destroy him.”

Kaplan’s description captures two critical dimensions that together distinguish a civilization from related concepts, such as culture.