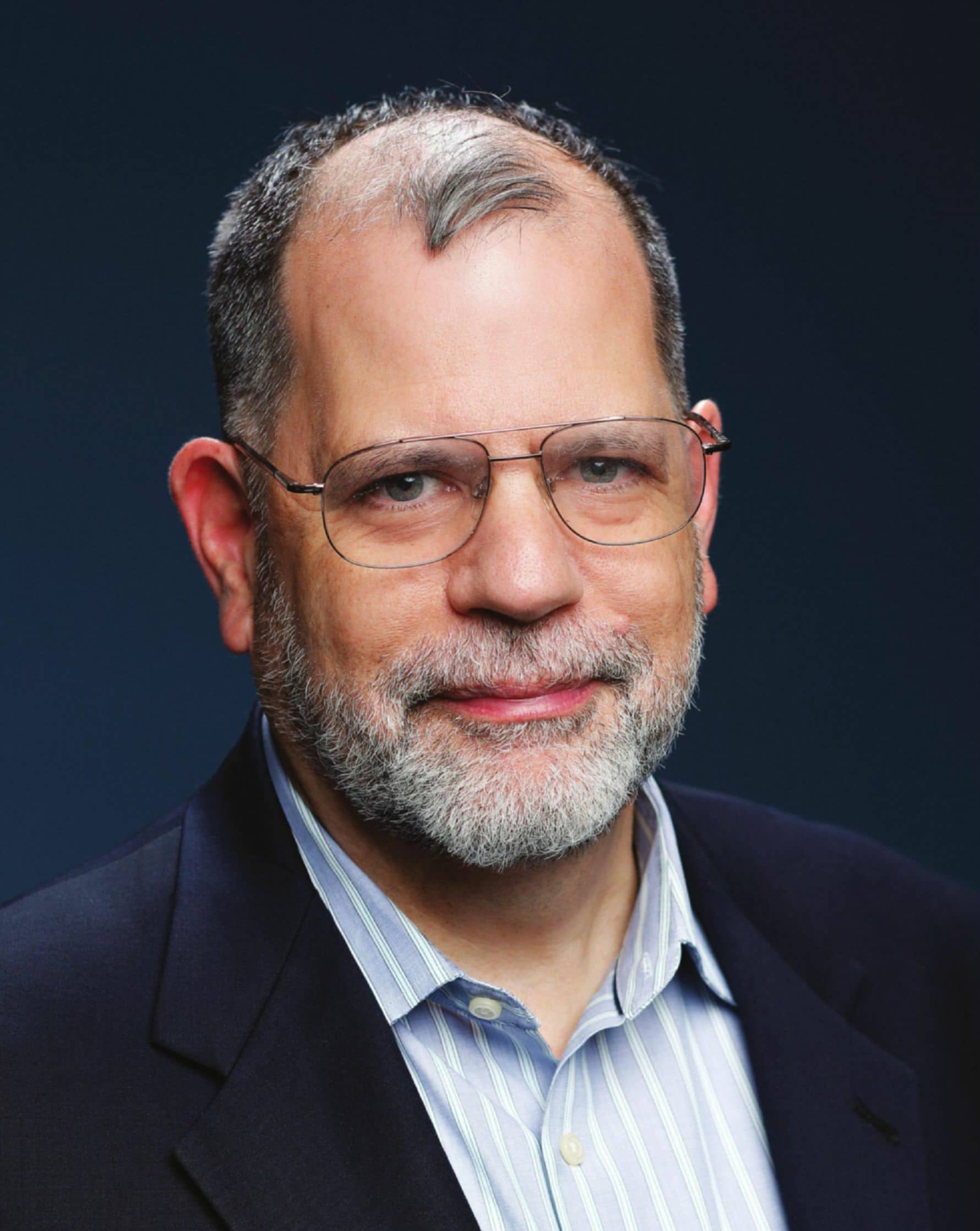 The George Mason University economist and Marginal Revolution founder explains why a richer world is a better world.

OVER THE PAST 20 years, arguably no libertarian thinker has cut a broader or deeper intellectual swath across American public policy and culture than Tyler Cowen.

The 56-year-old New Jersey native holds the Holbert L. Harris Chair of Economics at George Mason University and acts as chairman and general director of the Mercatus Center, a think tank based at the school. Cowen also co-founded the popular economics blog Marginal Revolution and is a regular contributor to Bloomberg. He is the host of Conversations with Tyler, a podcast series that includes interviews with people as diverse as tennis pro Martina Navratilova, New York Times columnist Paul Krugman, and comedian Dave Barry, and he is the author of a shelf full of books, including 1998’s In Praise of Commercial Culture, 2007’s Discover Your Inner Economist, and 2017’s The Complacent Class.

His work covers everything from the literal and figurative prices of fame to how globalization empowers Mexican folk artists to whether public funding for the arts has been more successful than most free marketers would grant. A recurring theme over the past decade is a fear that the West may have entered a period he calls “the great stagnation,” in which technological innovation and economic growth have slowed even as risk taking and moonshot-type ventures are demonized or ignored altogether.

In October, Reason’s Nick Gillespie spoke with Cowen about his latest book, Stubborn Attachments: A Vision for a Society of Free, Prosperous, and Responsible Individuals (Stripe Press). The work is an unapologetically libertarian argument for what he calls long-term sustainable economic growth and, more importantly, for intellectual and cultural attitudes devoted to freedom and prosperity.

Reason: You write in your new book that we need to develop a tougher, a more dedicated, and indeed a more stubborn attachment to prosperity and freedom. What do you mean?

Cowen: I think of this book as my attempt to defend a free society and give it philosophical underpinnings. The world is moving away from classical liberal ideas, and that case needs to be made in a new and fresh and powerful and vital way.

How important is prosperity to the ideals of freedom?

Prosperity is central to most human values. A wealthier world helps you be more creative. It helps you choose a job or a spouse that you might want to have rather than someone you have to marry for, say, the money. It helps us pay our bills. It helps us take care of needier members of society. It just keeps us on track and gives us some ability to control our environment and not entirely be at the mercy of nature. I think prosperity, oddly, is still underrated.

What are the main things that are dragging prosperity down? How are we shooting ourselves in the foot?

Bad [elementary school] education would be a major problem. Lack of freedom to build in America’s major cities would be another problem. Lack of fiscal responsibility—I don’t think it’s been a problem so far, but I think it will be over the next 10 or 15 years. In general, just not husbanding our resources very well or making good decisions on infrastructure or having enough interest in risk-taking and science and building a bigger, bolder, brighter future.

In the book, you talk about pluralism and commonsense morality. Let’s start with pluralism—what do you mean by that?

The general meaning of pluralism is simply that there are many values, but I deploy it quite specifically: It’s the notion that a prosperous society does well on most of these values. For instance, the arts, or human caring, or cooperation, or civic society. Even if a person cares about something more than just money or more than just, say, libertarian rights, I think there’s nonetheless a strong argument for a society, a polity, that will maximize the rate of economic growth subject to rights constraints.

Do you feel that we’ve moved away from pluralism in that sense?