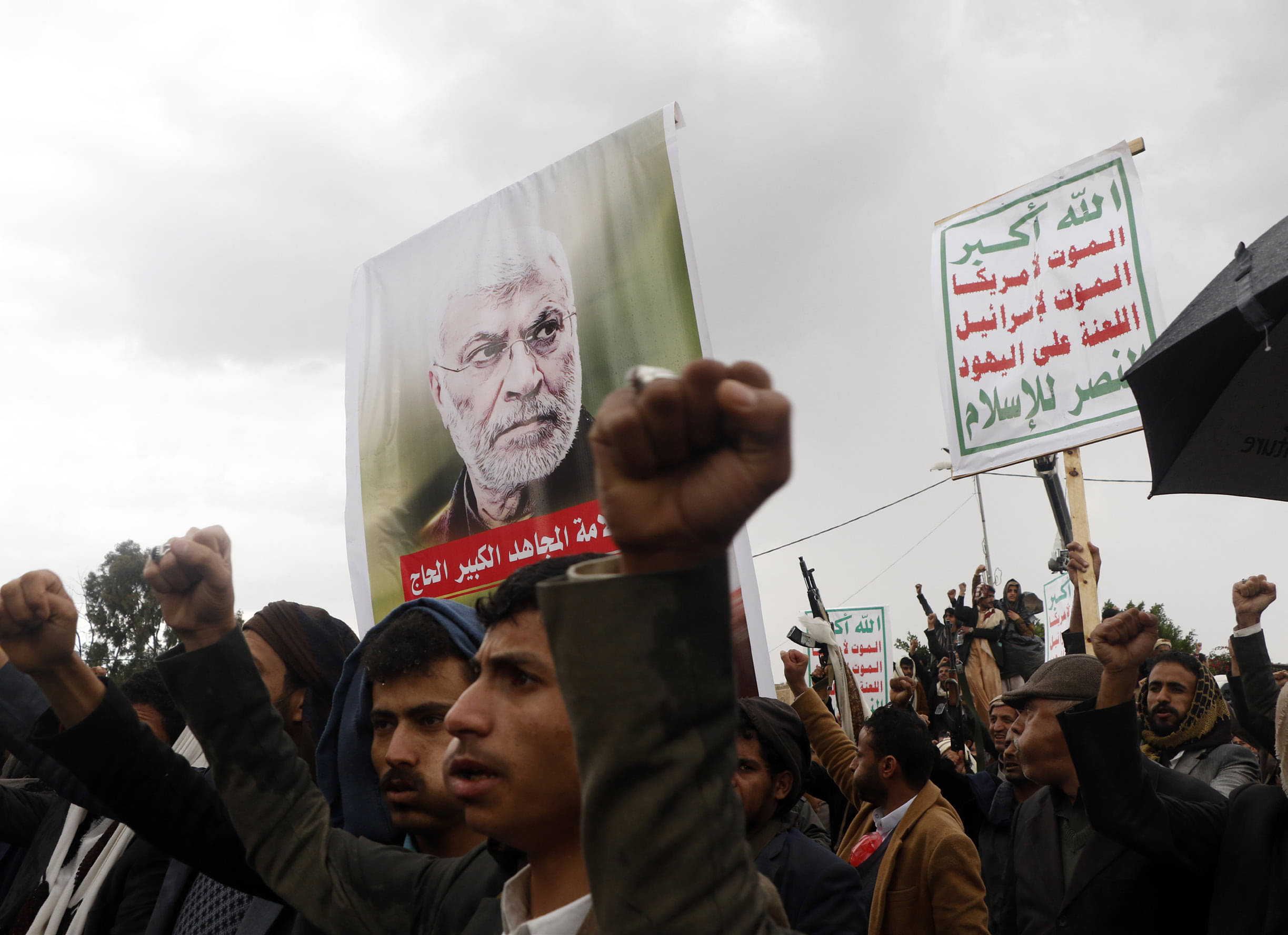 The US Drone strike that killed Iranian Gen. Qassem Soleimani and Iraqi paramilitary commander Abu Mahdi al-Muhandis on January 2, 2020, seemed to many Americans like the start of a war.

Unbeknownst to many Americans, we’ve been hurtling toward a worsened conflict with Iran for nearly two years now. The Trump administration has been quietly escalating against the country and its allies using a selection of counterterrorism laws, many of them passed after 9/11, that allowed it to act without going through Congress or the public. Former President Barack Obama, meanwhile, left a force in the region to counter the Islamic State that the Trump administration eventually pointed against the Islamic Republic.

TRUMP AND HIS advisors objected to the violence carried out by Iran and its proxies across the Middle East. They also disliked Obama’s “nuclear deal,” which lifted U.S. economic sanctions on Iran in order to get international inspectors access to the country’s nuclear research program. So in 2018, the Trump administration replaced Obama’s deal with a campaign of sanctions aimed at forcing the Iranian government to change a range of foreign and domestic policies.

Obama had waived many Iran sanctions previously passed by Congress, meaning Trump could simply allow the waivers to expire. But he also used a curious legal tool to maximize the pressure: Section 219 of the Immigration and Nationality Act, which allowed Secretary of State Mike Pompeo to designate the Islamic Revolutionary Guard Corps (IRGC), a branch of the Iranian military, as a foreign terrorist organization in April 2019.

The U.S. government had never used Section 219 to declare the army of a sovereign state a terrorist group. The Trump administration then used the designation to put sanctions on Iran’s oil, banking, construction, and steel industries.

“The IRGC is very expert at creating front companies disguised as any number of organizations, including humanitarian organizations,” claimed Brian Hook, the State Department official in charge of Iran. “You can never know if you’re supporting commerce or terrorism.”