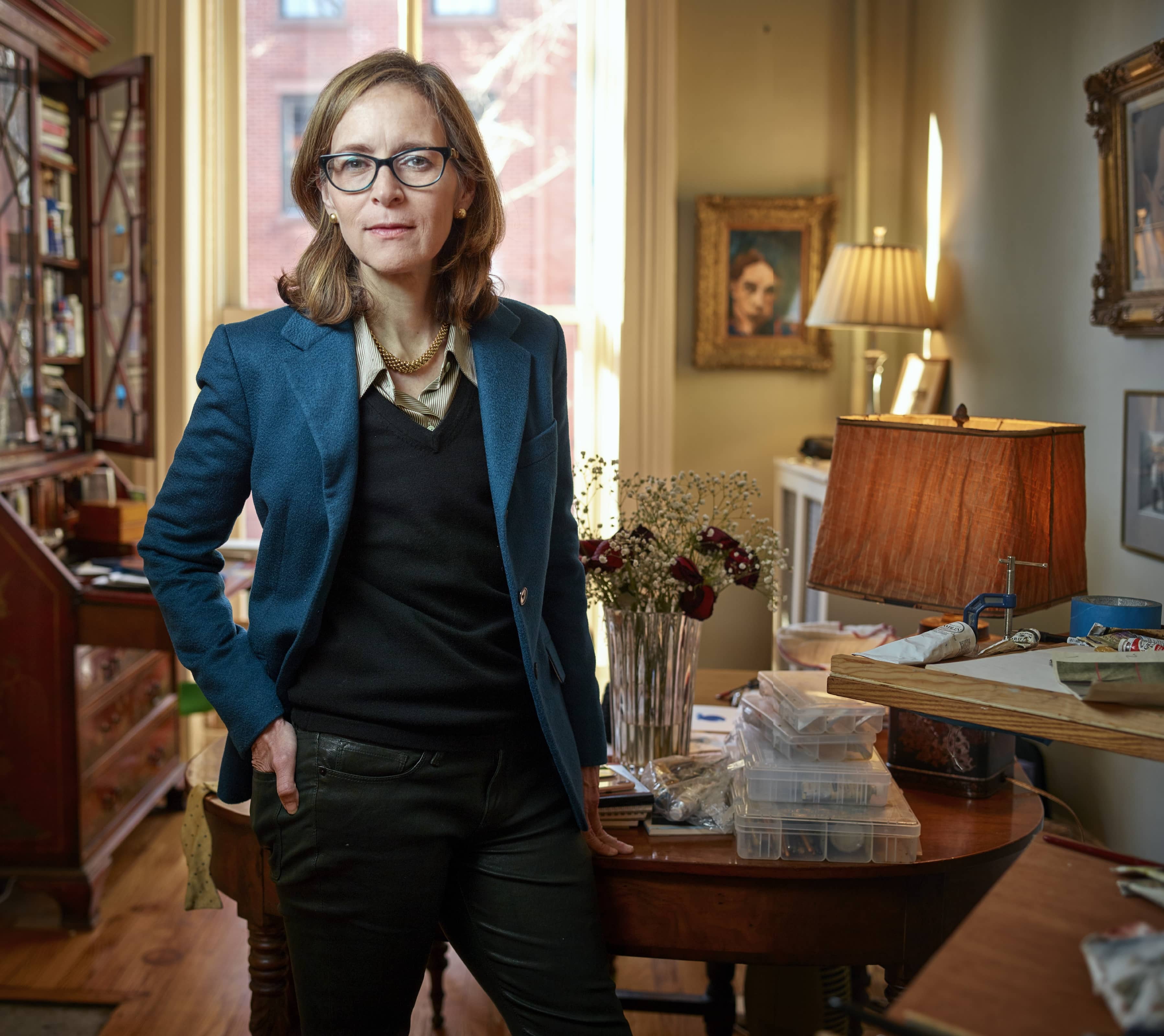 IN 1964, PRESIDENT Lyndon Johnson announced plans for what he called “the Great Society,” a sweeping set of programs that would represent the most ambitious and far-reaching expansion of the federal government since Franklin Delano Roosevelt’s New Deal. Johnson declared war on poverty, jacked-up federal spending on education, and pushed massive new entitlement programs that promised to deliver taxpayer-funded health care to the elderly and the poor. When Republican Richard Nixon succeeded Johnson, a Democrat, as president after the 1968 election, he expanded many of Johnson’s programs.

Did the Great Society achieve its goals of eradicating poverty, sheltering the homeless, and helping all citizens participate more fully in the American Dream? In Great Society: A New History (Harper), Amity Shlaes argues that Johnson’s bold makeover of the government was a failure despite the good intentions of its architects and implementers.

Shlaes is the author of The Forgotten Man, a best-selling history of the Great Depression, and the chair of the Calvin Coolidge Presidential Foundation. She says remembering the Great Society’s failure is especially relevant in an election year when presidential candidates are promising to spend huge amounts of money on new government programs. “Once again, many Americans rate socialism as the generous philosophy,” she writes. “But the results of our socialism were not generous. May this book serve as a cautionary tale of lovable people who, despite themselves, hurt those they loved. Nothing is new. It is just forgotten.”

In January, Reason’s Nick Gillespie spoke with Shlaes about the origins of the Great Society, why it didn’t work, and what lessons we can draw for the 21st century.

Reason: What was the Great Society?

Shlaes: When Johnson became president, he wanted to do something that would make him look great—greater than President [John F.] Kennedy, who preceded him and died tragically—so he put together a program called the Great Society. The impulses came from sources beyond Johnson. Young Americans, as today, wanted to change the society, clean up any errors, and make us go from good to great.

LBJ gave a speech in which he said, “We will build a great society. It is a society where no child will go unfed and no youngster will go unschooled.”

No accident it was at the University of Michigan—the center of autoland, the university of the elite of Motor City, the heartland—where he declared these goals.

He didn’t say, “I will provide a useful palliative.” He said, “I will cure poverty.” And to be fair, at the time everyone thought maybe poverty could be cured. Norman Podhoretz later said, “We thought this stuff was just the mopping up action, not a big deal. If you can win Europe, you can certainly win poverty.”

All presidents are just a collection of impulses. One of Johnson’s impulses was to complete Franklin Roosevelt’s New Deal from the 1930s; he wanted to deliver to the rest of the poor people Roosevelt didn’t get to.

Poor people in urban areas, like Detroit, as well as the countryside, like Appalachia and Texas’ hill country.

Nothing is new. It’s just forgotten. They had their own Hillbilly Elegy, a book called The Other America, which focused on poverty in Appalachia. Same thing—intractable, difficult, a shame, a humiliation involving hunger.

Johnson didn’t really think too hard about what he was doing. He created a czar, Sargent Shriver—the brother-in-law of Kennedy, the man who led the Peace Corps, a man with all the goodwill in the world—to head up the [newly created] Office of Economic Opportunity. But it didn’t turn out like they had imagined.

Other programs included Medicare and Medicaid. How did they sell Medicare?

Johnson said, “We’ll complete the health care program that [President Harry] Truman so loved and was not able to get through Congress. Maybe we’ll do it for poor people, not just old people. These things are expensive, but we’ll just append them to Social Security. They can’t be that expensive.” Remember, life expectancy was not where it is today. These men thought that for a few years, old people could be taken care of.

This is a story of unintended consequences. Those programs would become so giant they would effectively begin to dwarf Social Security itself.

We created a lot of institutions and allowed progressives to run them. I mean, Sesame Street—how can you disagree with that? These were institutions that didn’t seem set to change our culture but came to shape it in ways that today seem regrettable.

In addition, they had the legal aid office at the Office of Economic Opportunity. [The idea was that] a lady gets beaten up, she wants to get divorced, she has no money, she’s Mexican-American, she may not even have citizenship, so she gets a lawyer funded by the federal government. That legal aid office, instead of representing individual hardship cases, became almost instantly an office to change America through litigation rather than through legislation. All of a sudden, this office from Washington would be funding an office in California to sue the governor of California. This was not quite what Johnson or Shriver had really thought through. It was a dynamic that grew on its own: Let’s litigate ourselves to utopia.

Is it right to say that the Great Society is the final act of the New Deal and the Rooseveltian vision of government?

It’s the final act of the New Deal and even further than Roosevelt [went].

Think of Norman Rockwell’s The Four Freedoms. One of them was freedom from want—a tall order. That’s a positive right. Roosevelt never got it all through. What’s interesting is that in the ’30s, we had a genuine crisis. One in four men were unemployed in the early ’30s, hence the New Deal. In the ’60s, we didn’t have a crisis. It’s like now. We just had idealism.

No, no. The private sector could never do that. [laughs]